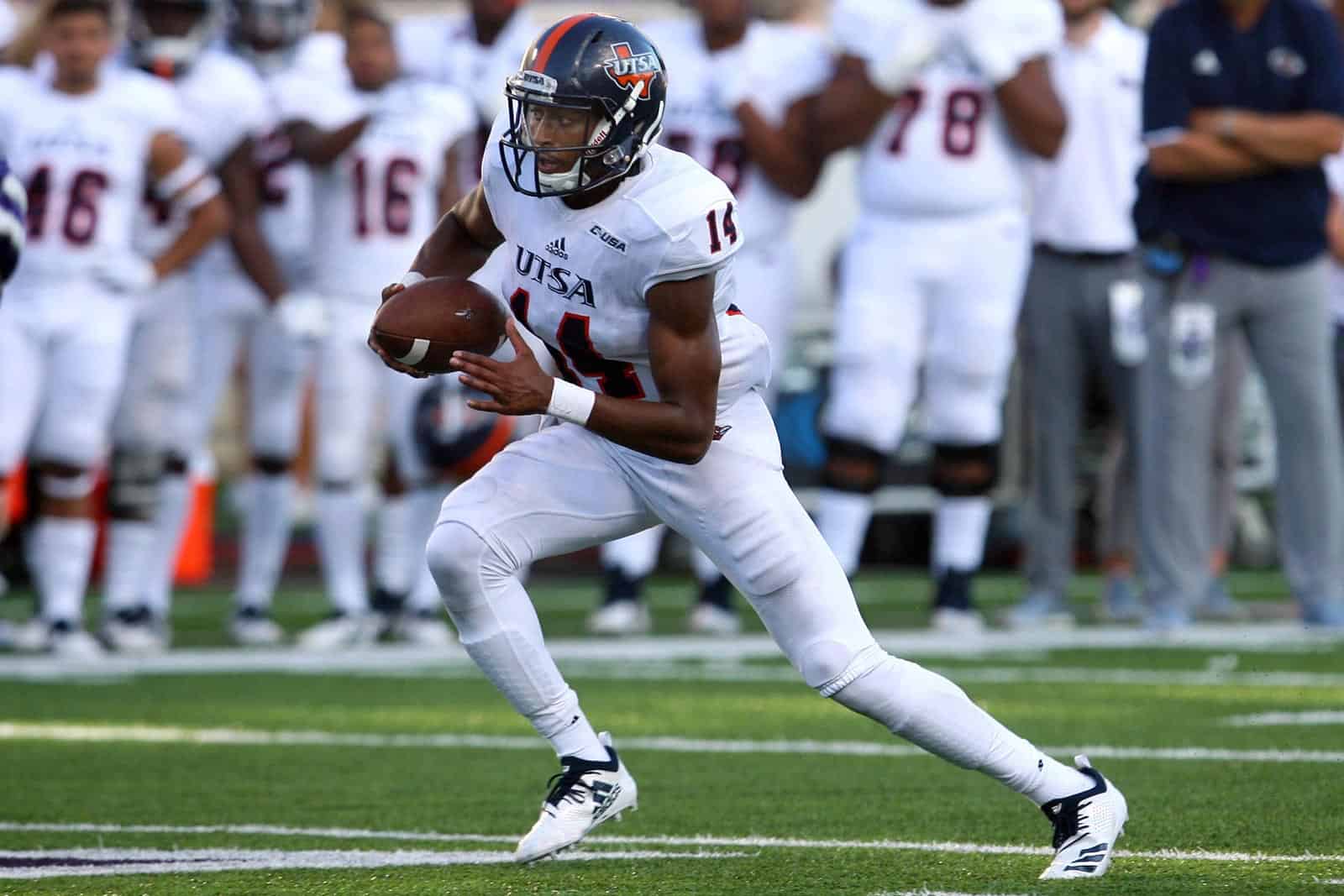 The UTSA Roadrunners have added the Houston Baptist Huskies to their 2024 football schedule, FBSchedules.com has learned.

A copy of the game contract was obtained from the University of Texas at San Antonio via a Texas Public Information Act request.

UTSA will host Houston Baptist at the Alamodome in San Antonio, Texas, on September 21, 2024. The Huskies will receive a $350,000 guarantee for playing the game, according to the copy of the contract.

The 2024 UTSA-Houston Baptist contest will be the first-ever meeting on the gridiron between the two schools.

Houston Baptist competes in the Southland Conference of the Football Championship Subdivision (FCS). The Huskies are coming off of back-to-back 1-10 seasons and haven’t finished above .500 since starting their football program in 2013.

The addition of Houston Baptist tentatively completes UTSA’s 2024 non-conference football schedule. The Roadrunners are slated to open the season at home against Houston on Aug. 31 and then play consecutive road games at Texas State on Sept. 7 and Texas on Sept. 14.

UTSA is the second scheduled non-conference opponent for Houston Baptist in 2024. The Huskies are scheduled to open the season at SMU on Aug. 31.