UTEP and Nevada schedule football series for 2019 and 2020 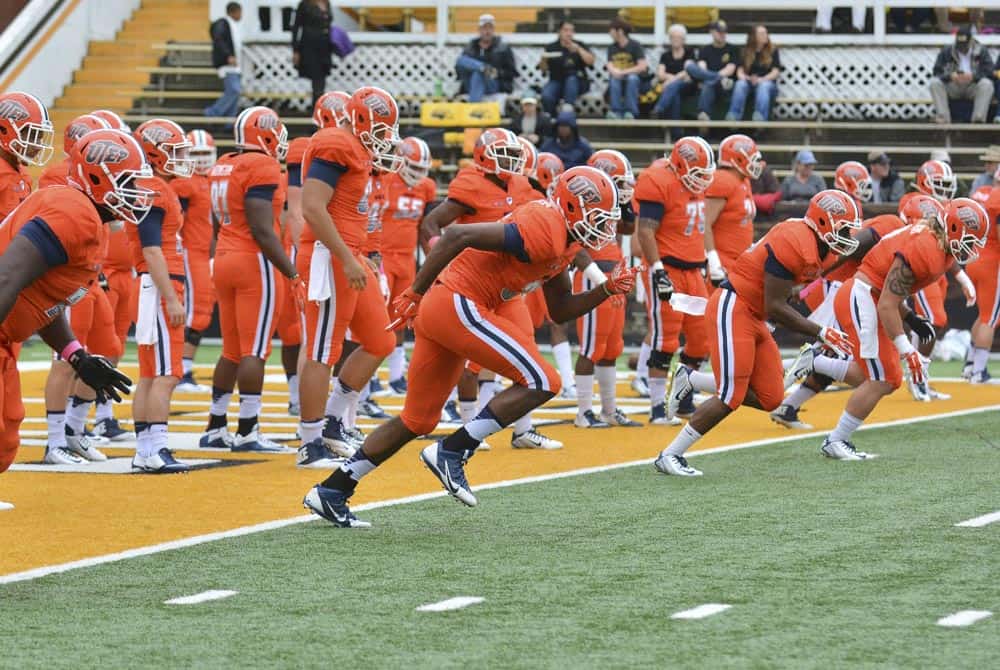 The UTEP Miners and the Nevada Wolf Pack have scheduled a home-and-home football series for 2019 and 2020, FBSchedules.com has learned.

This series, an additional game against an FCS team, and a date change to their future series with Arizona were all discovered via a public records request to the University of Texas at El Paso.

In the first game of the series, UTEP will host Nevada at Sun Bowl Stadium in El Paso, Texas on Sept. 21, 2019. The Miners will then travel to face the Wolf Pack at Mackay Stadium in Reno on Sept. 12, 2020.

The first game of the agreement will still be played next season as scheduled. According to a recent agreement between the two schools, the 2018 matchup in Tucson has been pushed back five seasons to Sept. 16, 2023.

UTEP has also added an FCS opponent to their future non-conference schedule. The Miners will host Northern Arizona on Sept. 1, 2018. NAU will receive a $325,000 guarantee for the game, according to a copy of the contract.

The 2018 matchup will be the first on the gridiron between UTEP and Northern Arizona, a member of the Big Sky Conference in the Football Championship Subdivision.

If the MW picks up UTEP, this game becomes a conference game….