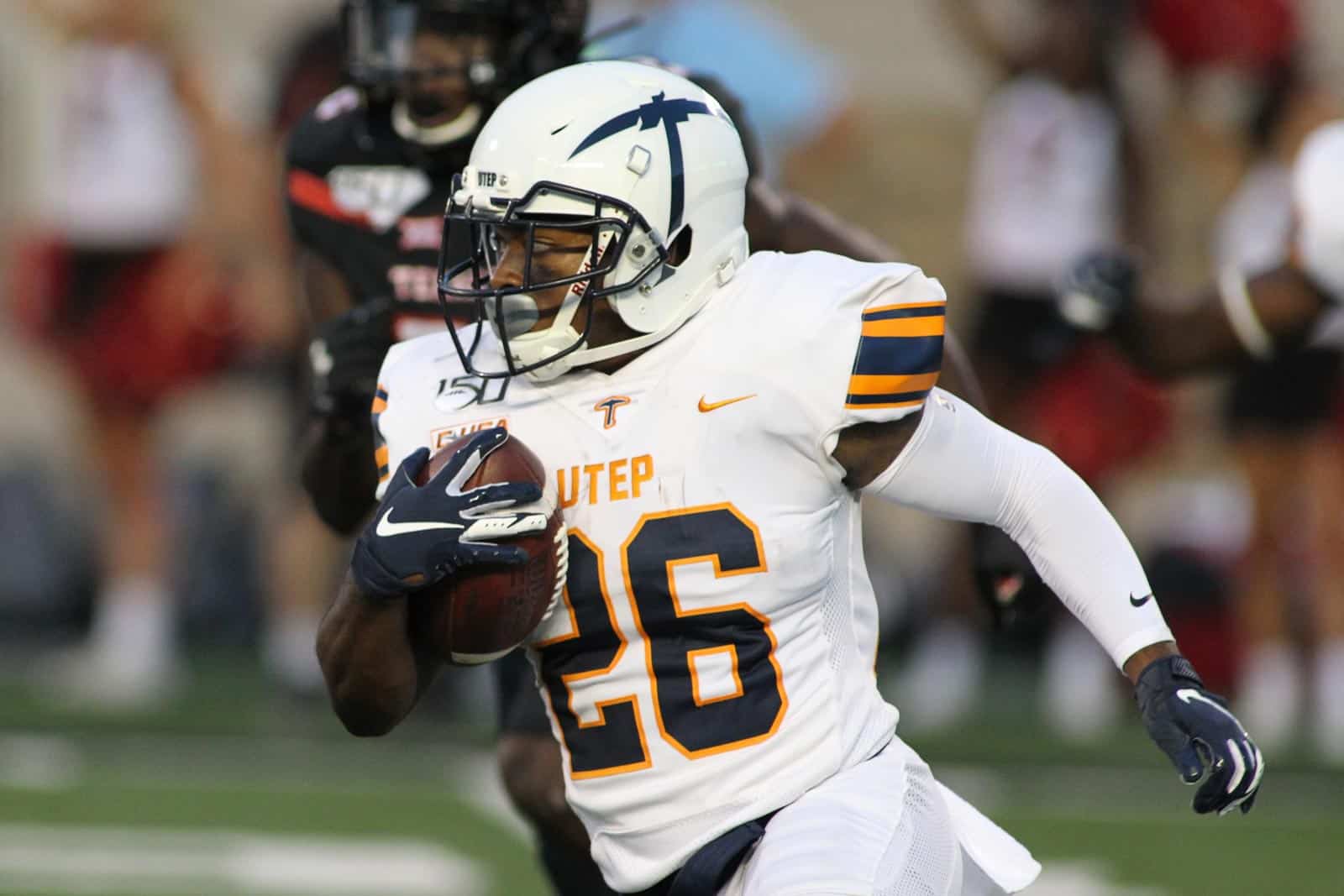 The UTEP Miners have added the Stephen F. Austin Lumberjacks and the Abilene Christian Wildcats to their 2020 football schedule, the school announced on Friday.

The 2020 contest between UTEP and Stephen F. Austin will be their first ever meeting on the gridiron.

The Abilene Christian Wildcats will travel to take on UTEP in El Paso on Saturday, Sept. 19. The game has also been set for a 9:00pm ET/7:00pm MT kickoff.

In their first and only meeting on the gridiron, Abilene Christian defeated UTEP 28-22 at Kidd Field in El Paso in 1959. UTEP was then known as Texas Western.

“With the loss of three opponents on our 2020 schedule, we worked furiously to rebuild a complete, 12-game slate,” UTEP Director of Athletics Jim Senter said. “I would like to thank my counterparts at Stephen F. Austin and Abilene Christian, Ryan Ivey and Allen Ward, for working with us on such short notice. We’re looking forward to the matchups against the Lumberjacks and the Wildcats, and we can’t wait to welcome back our fans to the newly renovated Sun Bowl.”

UTEP also has a game scheduled at Texas on Sept. 12 to go along with their eight-game Conference USA schedule. The Miners’ release stated that they will announce an additional road contest later.

“We’re excited about opening our season in a couple of short weeks against SFA,” UTEP head coach Dana Dimel said. “Our team is working hard to prepare and we’re glad to have six home games once again. After five months without any college sports, our guys are excited to return to the field and I’m sure our fans share their enthusiasm. UTEP Football is back!”

In an interview yesterday, UTEP coach also stated the Miners have a 9/26 road game.

Could be Texas St, CCU or ULL?