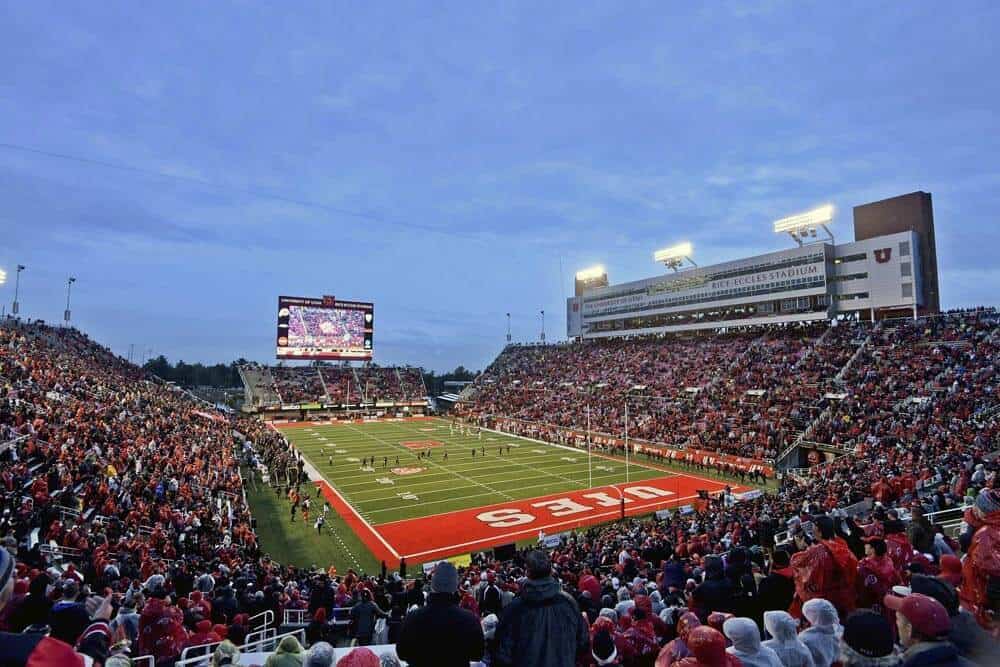 The Utah Utes and the Wyoming Cowboys have scheduled a home-and-home football series for 2020 and 2025, it was announced on Wednesday.

In the first game of the series, Utah will travel to face Wyoming at War Memorial Stadium in Laramie on Sept. 19, 2020. The Utes will then host the Cowboys at Rice-Eccles Stadium in Salt Lake City on Sept. 6, 2025.

Wyoming has tentatively completed its non-conference schedule for the 2020 season. Games also on the slate are Weber State (Sept. 5), at Texas Tech (Sept. 12), and at Ball State (Sept. 26).

Utah is the first announced non-conference opponent for Wyoming for the 2025 season.

these two should try to play 6 times each decade..