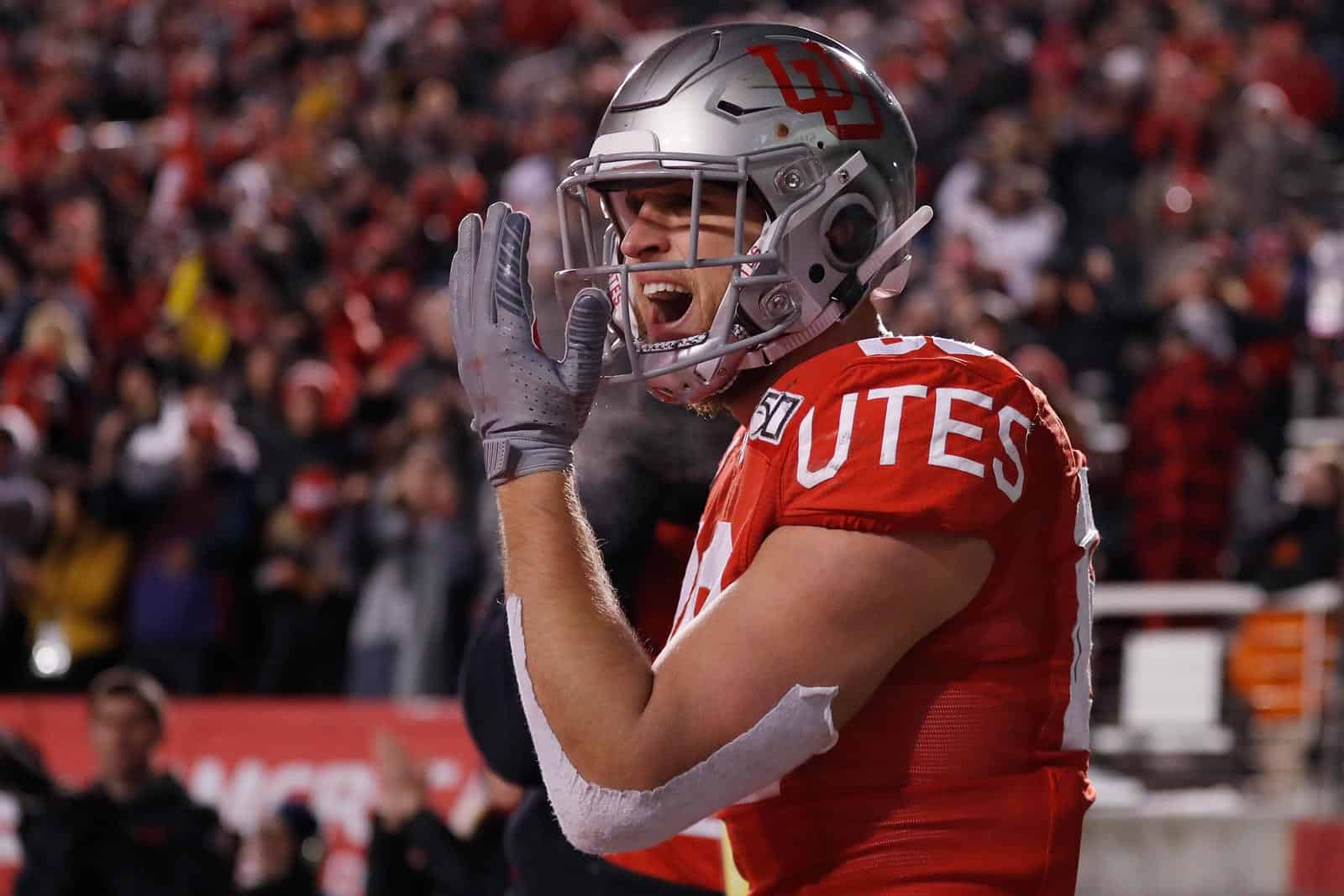 The Utah Utes and the Wyoming Cowboys have rescheduled their home-and-home football series for 2025 and 2027, according to Utah’s official athletics website.

Utah and Wyoming were originally scheduled to kick off their home-and-series at War Memorial Stadium in Laramie on Sept. 19, 2020. The second and final game of the series was set for Sept. 6, 2025 at Rice-Eccles Stadium in Salt Lake City, Utah.

Due to the novel coronavirus 2019 (COVID-19) pandemic, the 2020 contest was postponed. The 2025 game location and date has also been changed.

The series will now open with Utah traveling to take on Wyoming in Laramie on Sept. 13, 2025. The Utes will then host the Cowboys two seasons later in Salt Lake City on Sept. 4, 2027.

Utah and Wyoming have met 84 times in a series that dates back to 1904. The Utes won the last matchup in 2010 in Laramie, 30-6, for their fourth consecutive win over the Cowboys. The Utes now hold a 51-32-1 advantage in the series.

Utah’s only other non-conference opponent currently scheduled for the 2025 season is a road matchup at BYU (date TBA).

The addition of Wyoming completes the non-conference slate for Utah in 2027. After hosting Wyoming to open the season, the Utes are scheduled to host Houston on Sept. 11 before traveling to take on BYU on Sept. 18.

Wyoming is scheduled to open the 2025 season at home against Cal Poly on Aug. 30 and needs two more contests two complete their non-conference slate.

Utah is the third scheduled non-conference opponent for the Cowboys in 2027. Wyoming is also scheduled to play at North Texas on Sept. 18 and host Central Michigan on a date to be announced (previously announced as Sept. 4).