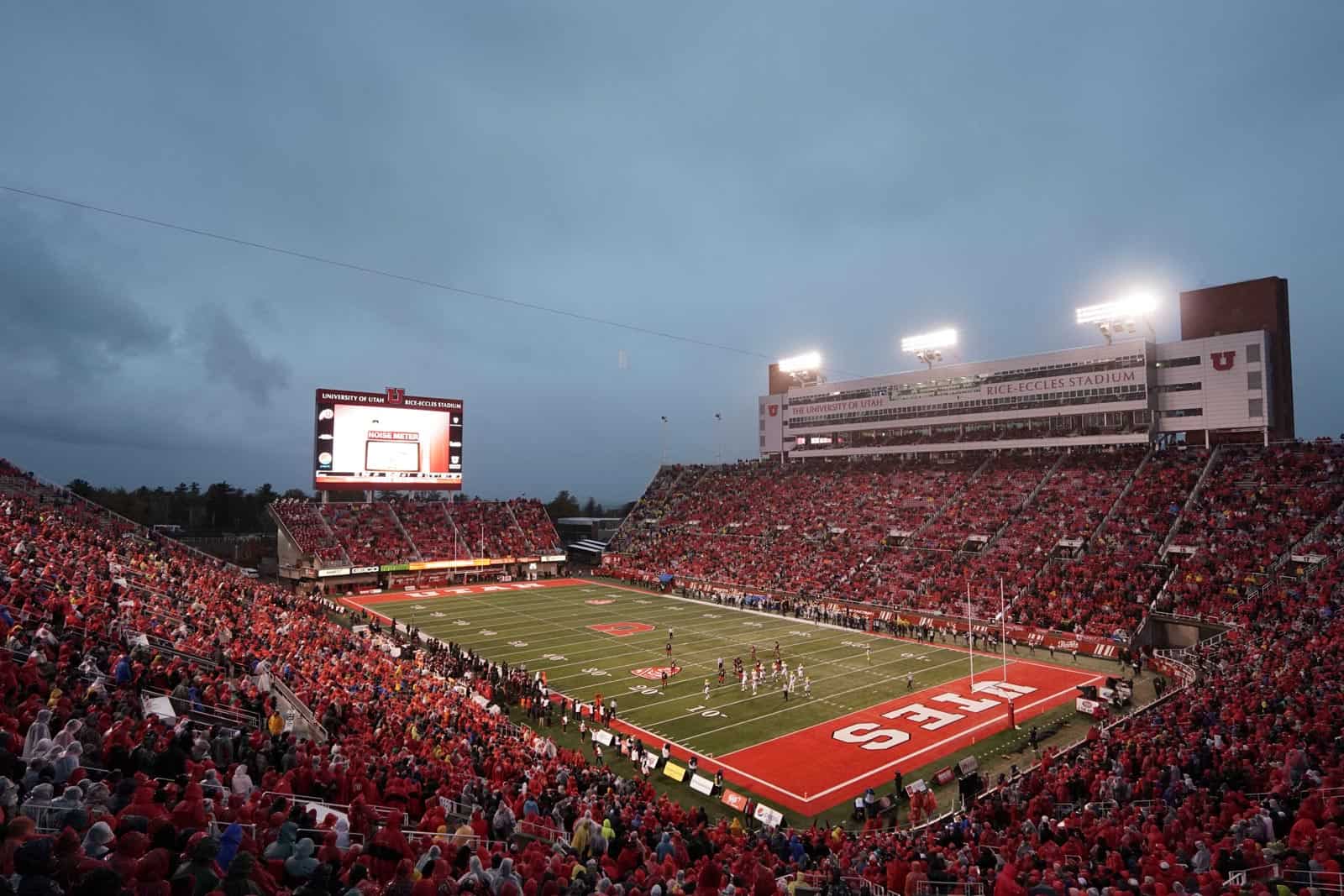 The Utah Utes and the Wisconsin Badgers have scheduled a home-and-home football series for the 2028 and 2033 seasons, both schools announced on Monday.

Utah and Wisconsin first met on the gridiron in 1961 and have played a total of three contests. In their most recent meeting in the 1996 Copper Bowl, the Badgers defeated the Utes 28-21 to take a 2-1 lead in the series.

With the addition of Wisconsin, Utah has completed their non-conference schedule for the 2028 season. The Utes are also slated to host Dixie State on Aug. 31 and BYU on Sept. 9.

Wisconsin is the first announced non-conference opponent for Utah in 2033, while the Utes are the first schedule foe for the Badgers in both the 2028 and 2033 seasons.

This explains the Arkansas change to 2029 for Utah.

Congrats to both AD’s for scheduling what should be a top 25 matchup.