Utah State players opt out of Colorado State game, but not due to COVID 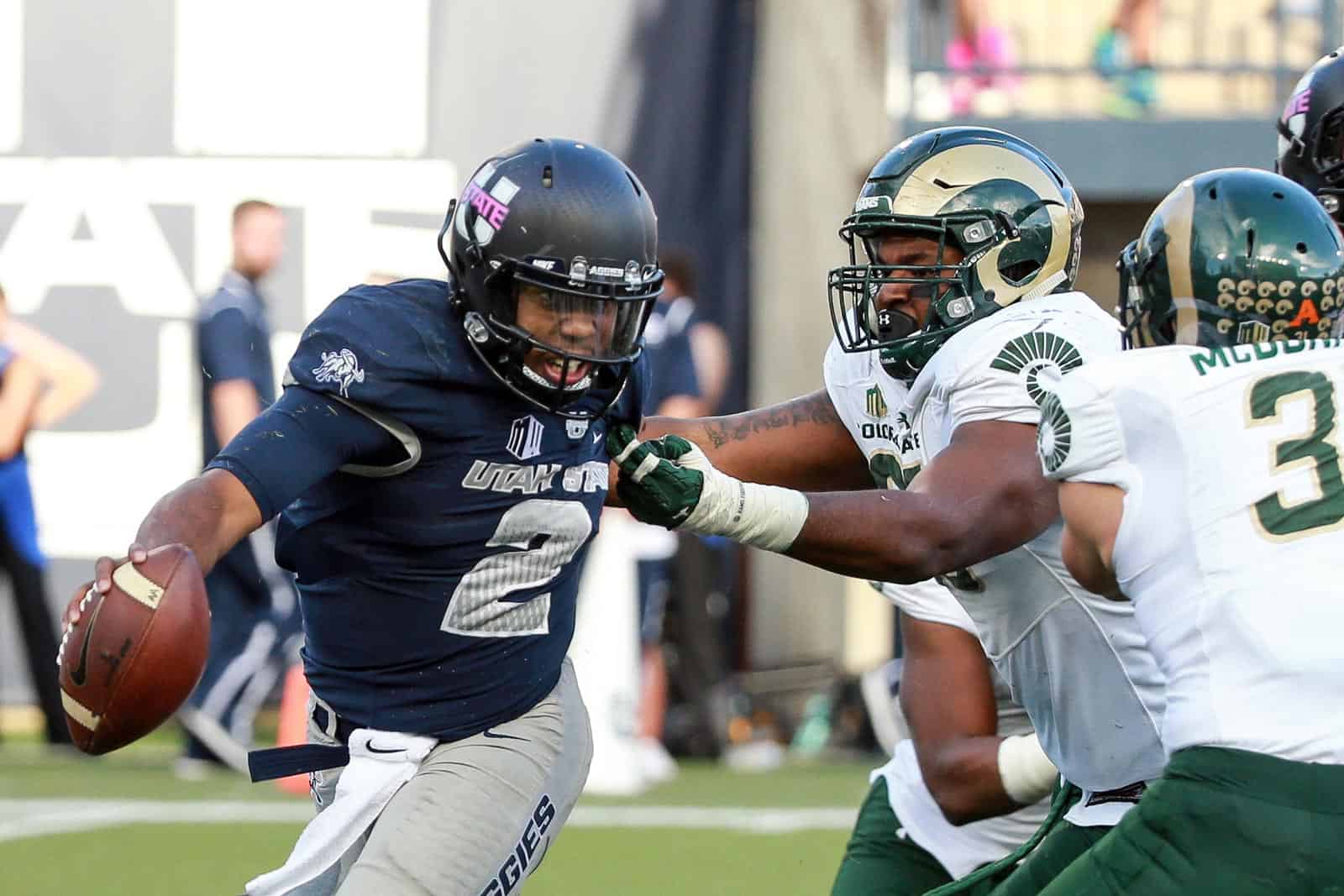 The Utah State Aggies football players have opted out of their regular season-finale at the Colorado State Rams, but it’s not due to any COVID-19 issues, Utah State University announced on Friday.

Utah State University has canceled Saturday’s football game with Colorado State University amid concerns voiced by @USUFootball players about religious discrimination during the search for a new football coach.

The two schools were scheduled to meet at Canvas Stadium in Fort Collins, Colo., on Saturday, Dec. 12. The game will not be rescheduled.

News of the Utah State players deciding to opt out was first reported by Brett McMurphy of Stadium.

After Tuesday’s Zoom call with Cockett and Athletic Director John Hartwell to discuss Maile’s candidacy for the Utah State job, the team’s leadership council raised issues about Cockett’s comments regarding Maile, who is a member of The Church of Jesus Christ of Latter-day Saints. The players were so “dumbfounded” by Cockett’s comments that a player conducted an anonymous players-only survey asking the players if they were on the zoom call and whether they were concerned about anything they heard in the meeting.

About three-fourths of the team that responded by Thursday mentioned they were concerned about the religious bias against Maile by Cockett. The players said they don’t believe the Zoom call was recorded.

Colorado State only played four game this fall after four of their contests were canceled. The Rams finished 1-3 and fell in their last game on the road at San Diego State, 29-17.

Wow! Cockett is the University President and Maile is the Interim Coach. Will we ever find out exactly what was said?