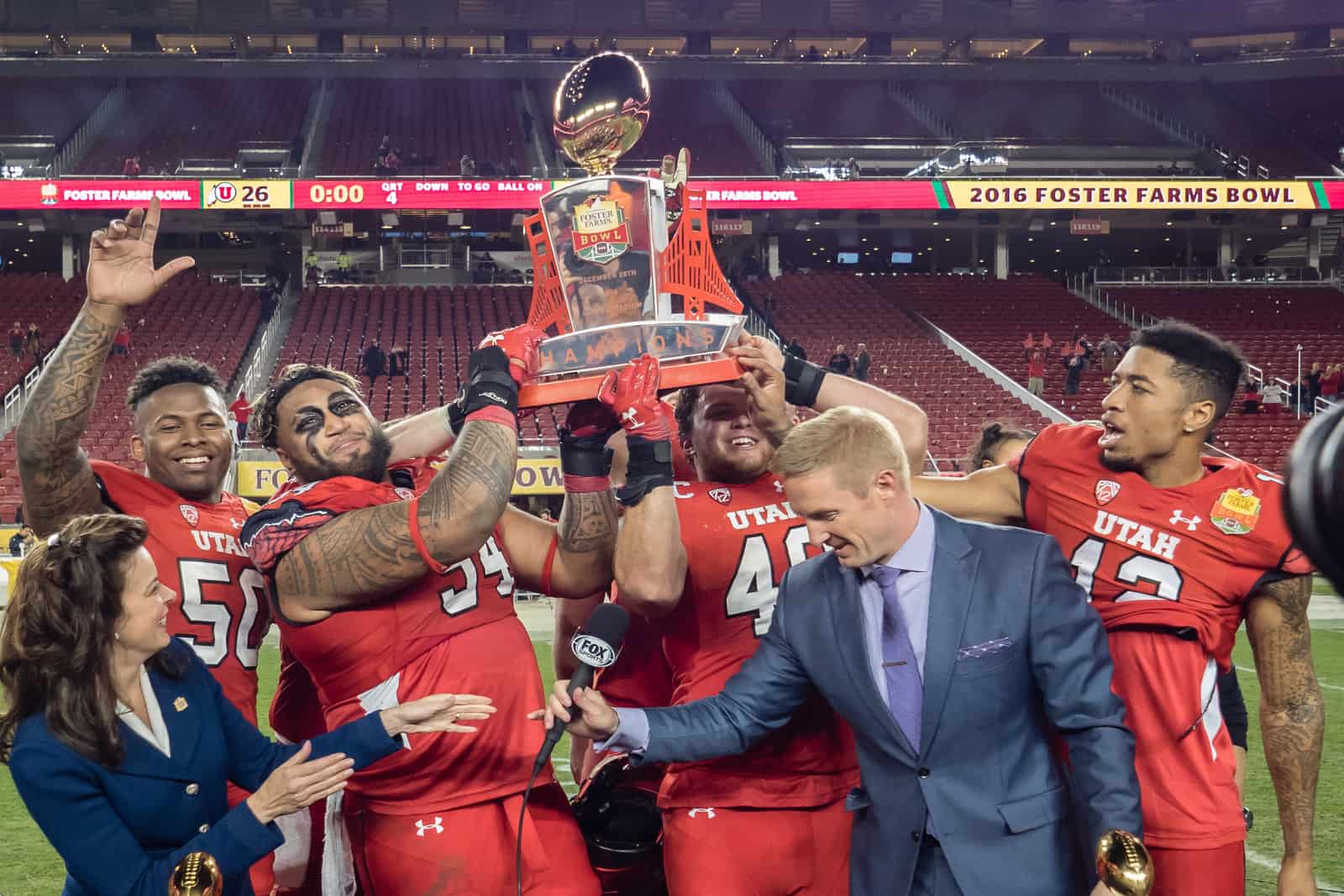 Utah will host Southern Utah in 2024, Southern Utah’s sports information department announced Wednesday. The schools had previously announced a date for the 2022 season.

The Utes shut out the Thunderbirds of the FCS’ Big Sky Conference, 24-0, in their last matchup on September 1, 2016.

“We are thrilled to get another opportunity to play the University of Utah,” SUU head coach Demario Warren stated in the release. “Our players love to play against the best programs in the nation and playing in Rice-Eccles Stadium is an awesome experience. We look forward to the challenge and continued relationship with the University of Utah.”