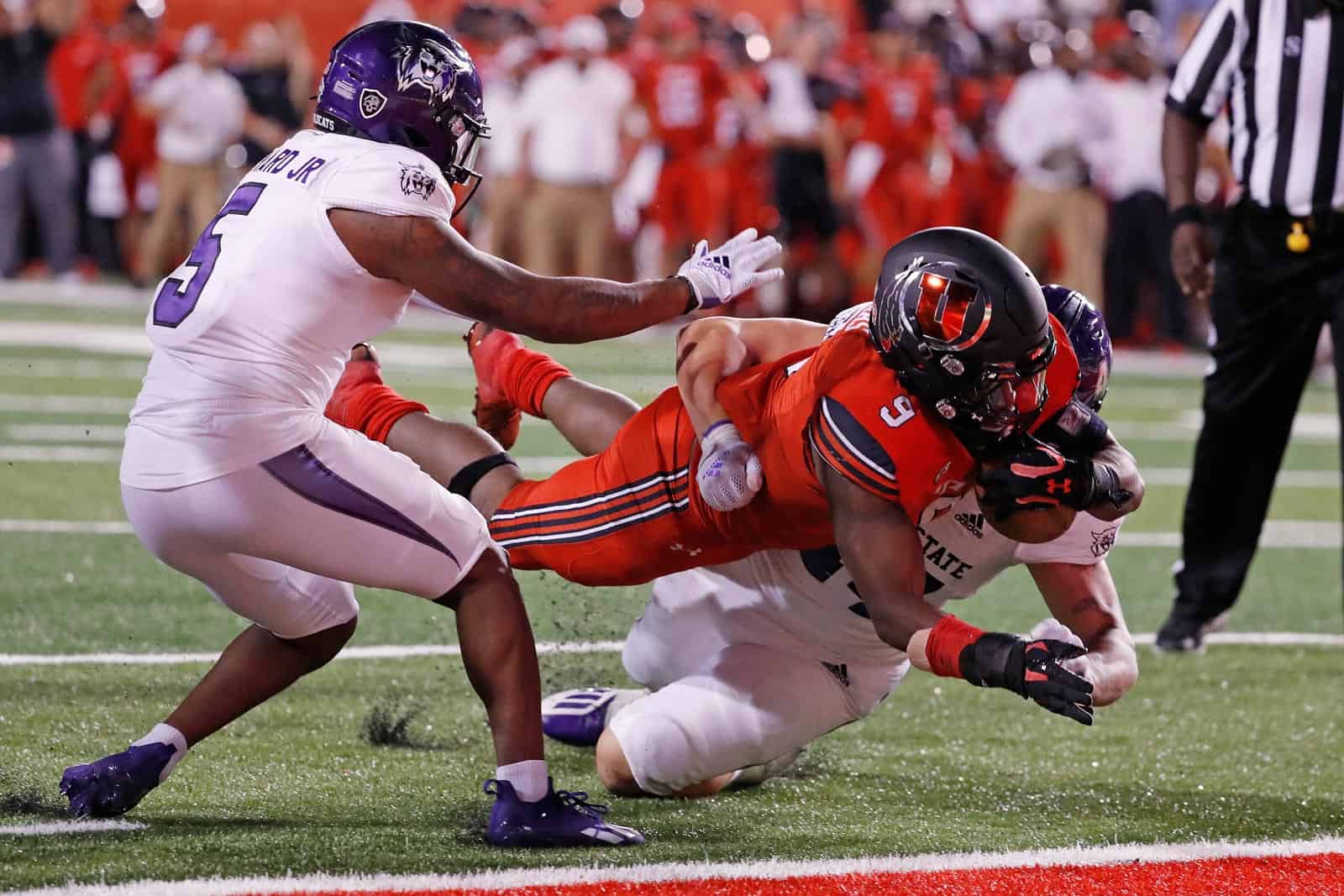 The Utah Utes have added the Weber State Wildcats to their 2029 football schedule, FBSchedules.com has learned.

A copy of the football game agreement with the University of Utah was obtained from Weber State University via a state of Utah Government Records Access and Management Act request.

Utah will host Weber State at Rice-Eccles Stadium in Salt Lake City, Utah, on Thursday, Aug. 30, 2029. The Utes will pay the Wildcats a $672,000 guarantee for playing the game, according to the copy of the contract.

Utah and Weber State are also scheduled to meet during the 2023 season on Saturday, Sept. 16, which was previously announced. That contest was initially scheduled for Sept. 2, 2023, but was pushed back two weeks to accommodate a Utah home game against the Florida Gators that season.

Weber State is the second known non-conference opponent for Utah for the 2029 season. The Utes are also scheduled to play at the Arkansas Razorbacks on Sept. 15 that season.

Utah is also the second scheduled non-conference opponent for the Weber State Wildcats in 2029. Weber State is also slated to host the Southern Utah Thunderbirds that season at Stewart Stadium in Ogden, Utah.