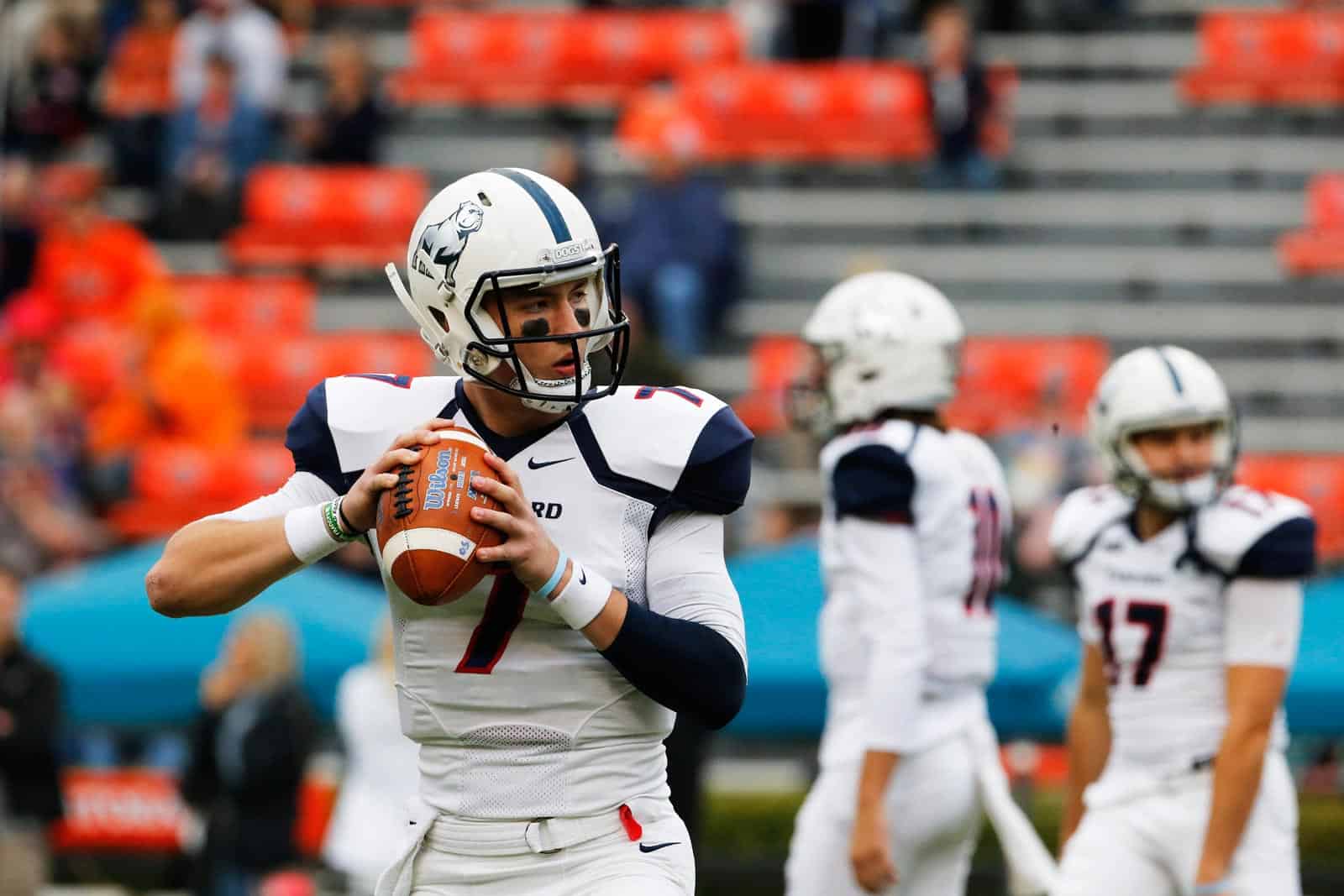 The UT Martin Skyhawks will play at the Samford Bulldogs in 2023, according to UTM’s official athletics website.

UT Martin will travel to take on Samford at Seibert Stadium in Homewood, Ala., on Saturday Nov. 18, 2023. The future matchup was confirmed by the Samford University.

UT Martin and Samford first met on the gridiron in 1958 and have played a total of 19 contests. In their most recent matchup in 2007, the Skyhawks defeated the Bulldogs 31-21 in Martin, Tenn., but the Bulldogs still lead the overall series 15-3-1.

Samford, currently a member of the Southern Conference (SoCon), previously played in the Ohio Valley Conference, of which UT Martin is still a member. The two schools played conference matchups from 2003 through 2007.

UT Martin has completed their football schedule for the 2023 season, which also includes non-conference matchups at Georgia on Sept. 2 and home against Missouri State on Sept. 9.

UT Martin is the first known non-conference opponent for Samford for the 2023 season.