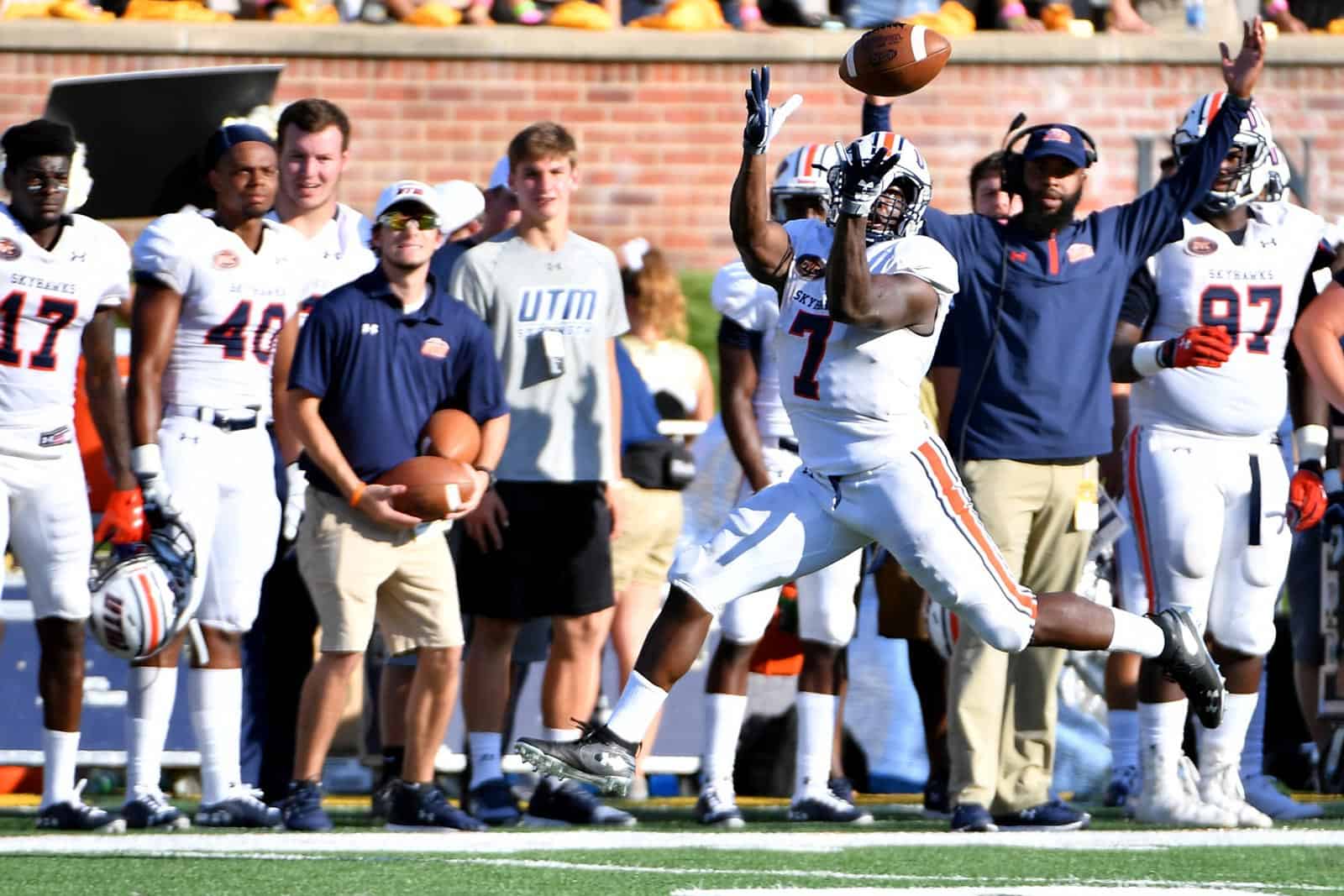 The UT Martin Skyhawks will open the 2019 season against the Northwestern State Demons, according to UTM’s official website.

UT Martin will host Northwestern State at Hardy M. Graham Stadium in Martin, Tennessee on Saturday, Aug. 31. The game will be the third overall meeting between the two schools on the gridiron.

UT Martin was previously scheduled to begin a home-and-home series with Missouri State in Martin in 2019. However, it appears the 2019 game has been postponed. The Skyhawks are slated to travel to Springfield on Sept. 10, 2022.

UT Martin is the second known non-conference game for Northwestern State in 2019. The Demons are also scheduled to play at LSU on Sept. 14.