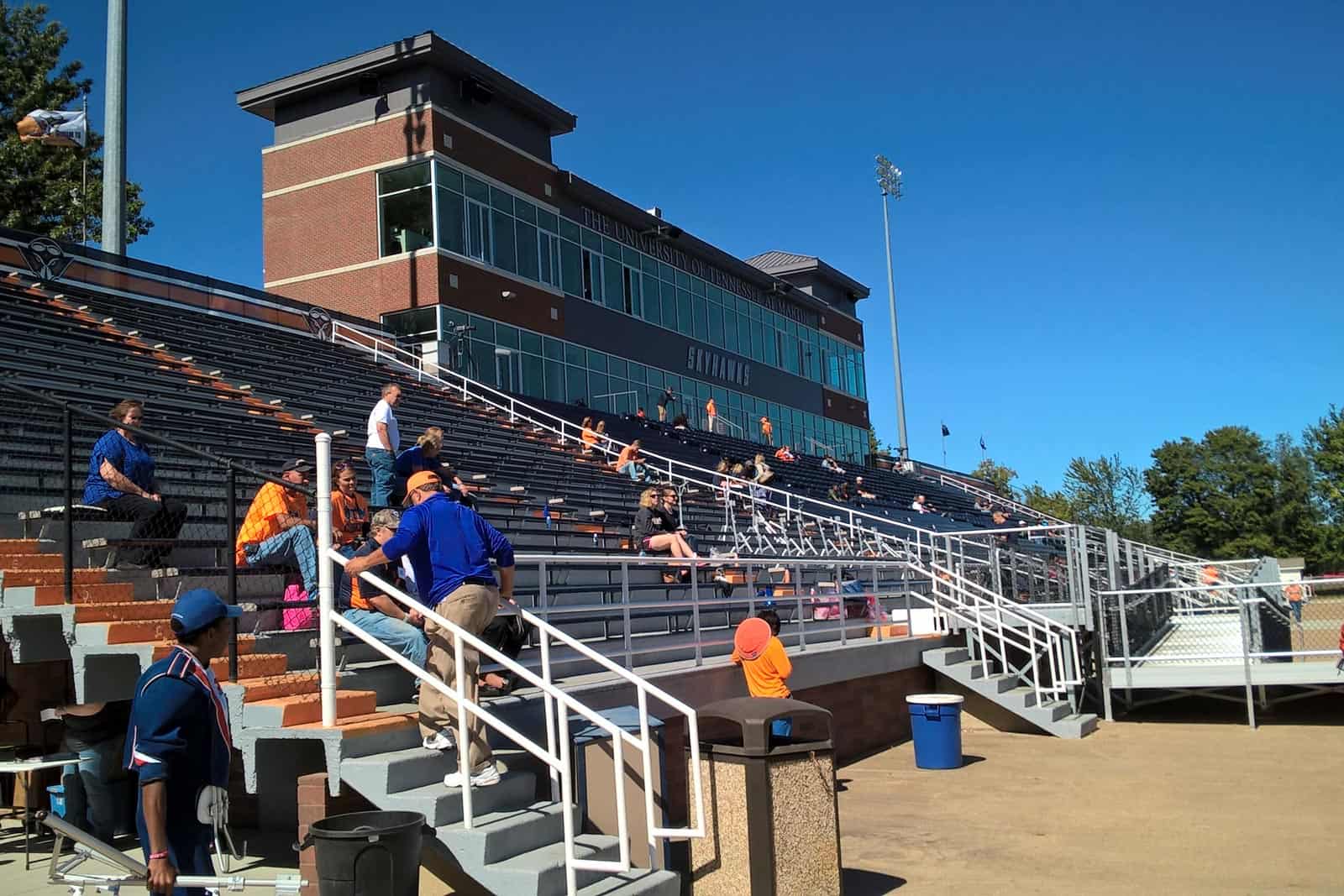 The UT Martin Skyhawks and the Missouri State Bears have scheduled a home-and-home football series for 2022 and 2023, it was announced on Friday.

In the first game of the series, UT Martin will travel to play Missouri State at Robert W. Plaster Stadium in Springfield, Mo., on Sept. 10, 2022. The Syhawks will then host the Bears at Graham Stadium in Martin, Tenn., on Sept. 9, 2023.

UT Martin and Missouri State first met on the gridiron in 1996 and have played six contests overall. The Bears have won all six contests, including a 24-14 win in their most recent matchup on Sept. 12, 2008.

“It is exciting to fill our schedule over the next few years with exciting matchups between the Ohio Valley Conference and Missouri Valley Football Conference,” UT Martin Director of Athletics Kurt McGuffin said. “Squaring off against one of the best football conferences in the country will not only boast our postseason résumé, but also continue to grow the brand of UT Martin and the OVC throughout the region.”

Missouri State completes UT Martin’s 2022 non-conference slate, which also includes games at home against Western Illinois on Sept. 1 and on the road at Tennessee on Oct. 22.

The remainder of UT Martin’s 2023 non-conference schedule, which is also now complete, includes a road trip to face Georgia on Sept. 2 and a game at Samford on Nov. 18.

Missouri State has one other opponent scheduled for the 2023 season — a home tilt against Dixie State on Sept. 23.