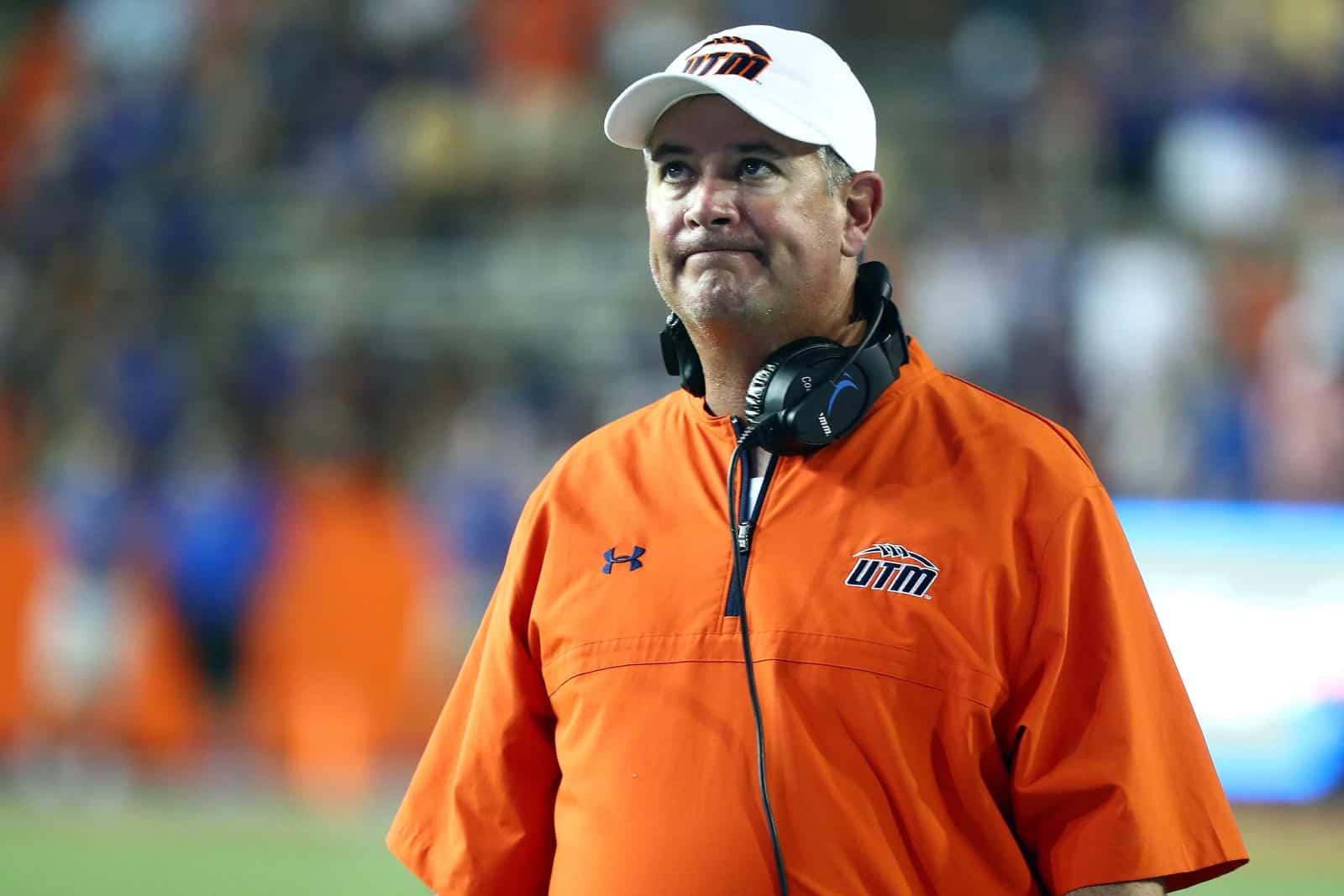 The UT Martin Skyhawks have added the Kennesaw State Owls and the North Alabama Lions to their future football schedules, according to their official athletics website.

UT Martin will host Kennesaw State at Hardy M. Graham Stadium in Martin, Tenn., on Saturday, Nov. 5, 2022. The game will mark the first-ever meeting between the two schools on the gridiron.

The Skyhawks are currently a member of the Ohio Valley Conference, while Kennesaw State competes in the Big South Conference, both in the Football Championship Subdivision (FCS).

UT Martin will travel to take on North Alabama at Braly Municipal Stadium in Florence, Ala., on Saturday, Sept. 23, 2023. The game will mark the 32nd overall meeting between the two schools.

The Skyhawks and Lions first met on the gridiron in 1949. In their most recent contest in 1990, North Alabama defeated UT Martin to extend their lead in the series to 19-12-1.

UT Martin’s games against both Kennesaw State and North Alabama could be part of home-and-home series. We contacted the sports information department’s of all three schools, but we did not receive a response from any of the institutions.