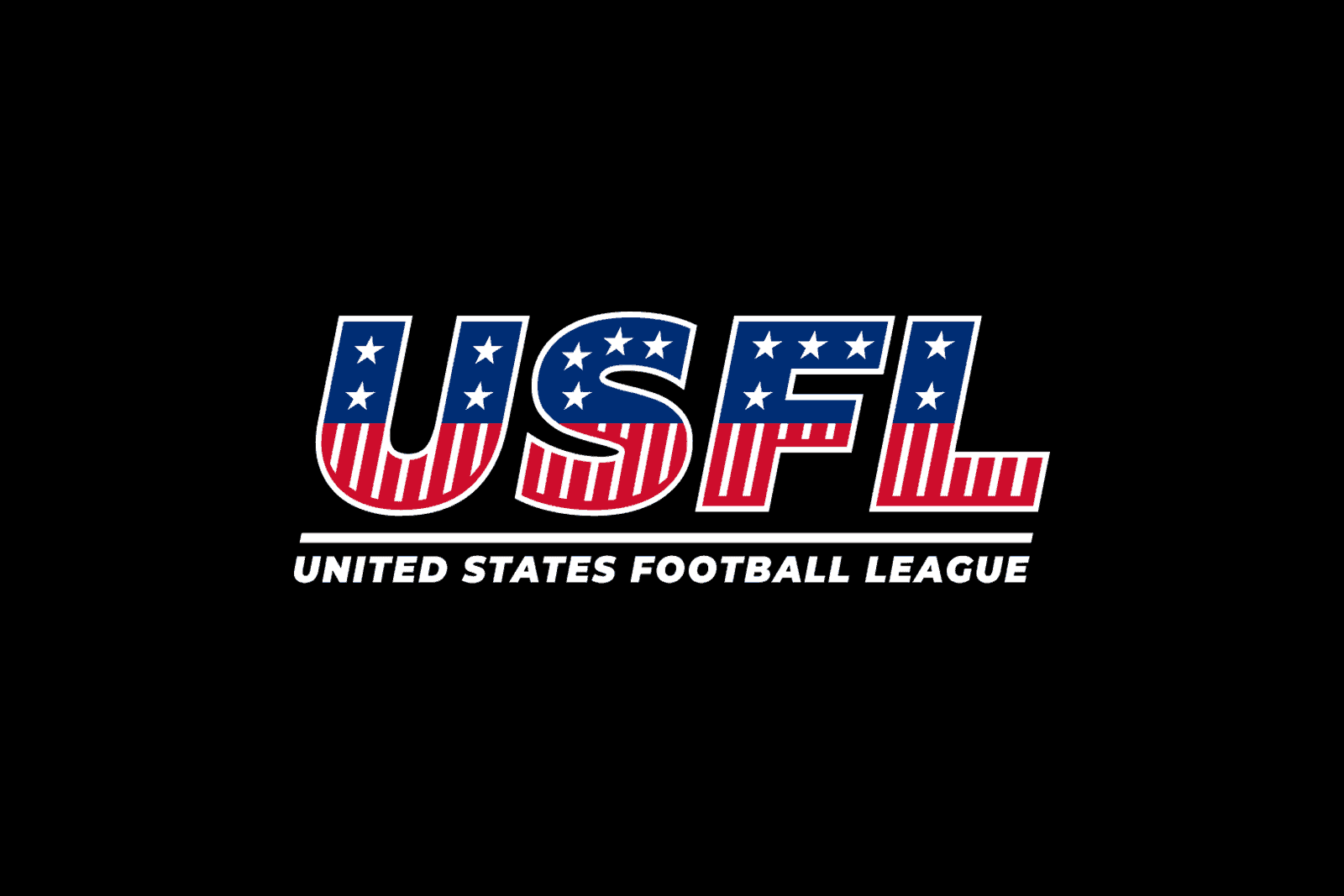 The United States Football League (USFL) has announced their division structure, playoff format, and other details ahead of their inaugural season in 2022.

The USFL’s regular-season will begin play in mid-April next year and will extend through mid-June. That will be followed by playoff semifinal games in each division and then a championship game between the division winners.

For the inaugural season, all eight teams will play in one location, which the league expects to announce soon. Future seasons are expected to be played in each teams’ home market.

According to a report by WVTM 13, the league is in discussions to stage the 2022 season in Birmingham, Ala., with around 75-80% of the games played at Protective Stadium and the remaining games held at Legion Field.

The USFL also revealed their senior management team on Wednesday:

Brian Woods, founder of The Spring League and its Chief Executive Officer from 2017 to 2021, will serve as the USFL’s President of Football Operations. Working alongside Woods, who is also a co-founder of the new USFL, will be former Dallas Cowboys standout and longtime NFL on FOX game analyst Daryl Johnston serving as Executive Vice President, Football Operations. Johnston has player personnel experience with the AAF and XFL spring football leagues. In addition, former NFL Vice President of Officiating and FOX Sports’ NFL and college football rules analyst Mike Pereira will act as the new league’s head of officiating, and FOX Sports’ Edward Hartman will serve as Executive Vice President, Business Operations.

“We are extremely fortunate to have this extraordinary team of experienced executives to guide the new USFL’s development as we move towards launch this spring,” said FOX Sports CEO and Executive Producer Eric Shanks, who will serve as Chairman of the USFL’s Board of Directors. “I am confident Brian, Daryl, Mike and Edward have the passion, experience, and commitment we need to get the job done, so come April, we will offer a compelling, high-quality game of professional football that fans will embrace.”

The USFL will join the XFL as a second spring professional football league. However, the XFL, now owned by The Rock and Redbird Capital, plans to return to play in the spring of 2023.

What’s the definition of insanity again?

Is it still inaugural if the USFL has existed before?

What is notable here is that the start for the USFL is mid-April 2022 and not the weekend after the Super Bowl.

So this leaves open the possibility of XFL 2023 starting the weekend after that year’s Super Bowl. My theory: two spring football leagues back to back.

The NFL should look at this as a benefit to them as they have no desire to fund a AAA or AA minor football league under their umbrella. It would still be cheaper for NFL teams to buy a handful of players rights fees from other leagues as preferred to worrying about even 40+ player salaries, stadium lease deals, etc for likely in theory, 32 minor league teams.

I’m not against any league trying to go against the NFL head to head in order to be the main league. At this point, it would be a financially impossible feat. These leagues likely know going in that fiscally the only way they have a chance at making it is keeping salaries per player at $80K or below and become developmental leagues to where players get some playing time and could get signed by an NFL team with a minimum player salary far greater than $80K/season..

The one city approach for the first season reduces travel costs, for sure. Using the new UAB stadium along with Legion Field is a good concept.
.
A spring league has always been a good idea… as long as it stays in the spring!