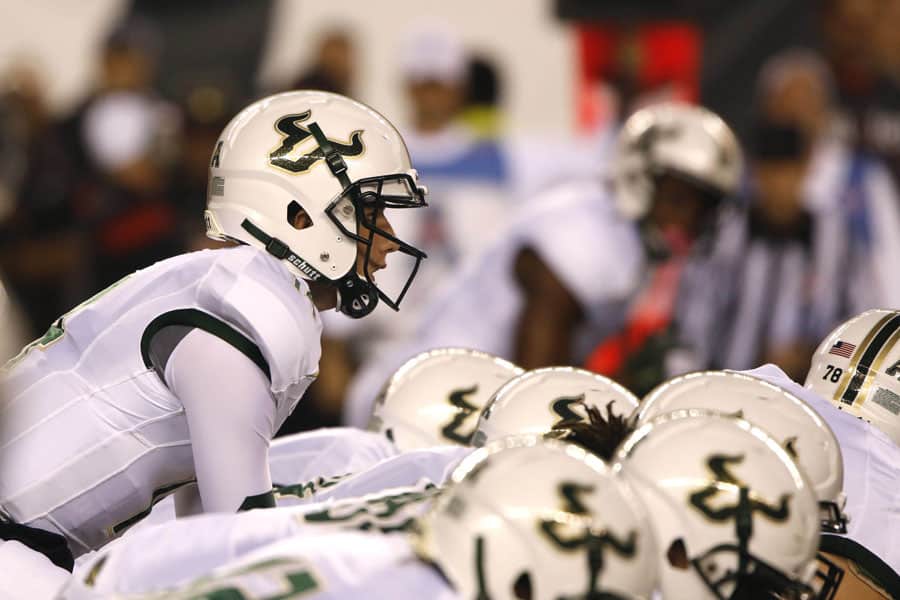 The USF Bulls announced a bevy of future football schedule changes today in addition to the new home-and-home football series with UMass.

USF and UMass will begin a home-and-home series at Raymond James Stadium in Tampa on Oct. 14, 2017. The Bulls will then travel to face the Minutemen at McGuirk Alumni Stadium in Amherst on Oct. 6, 2018.

Below are the future football schedule changes that the USF Bulls announced today:

I’ll be glad when USF is through with the FCS teams to open the season. The so called P5 doesn’t respect the other 5 conferences and we need to prove to them that The American can compete on a consistent basis with any team out there.