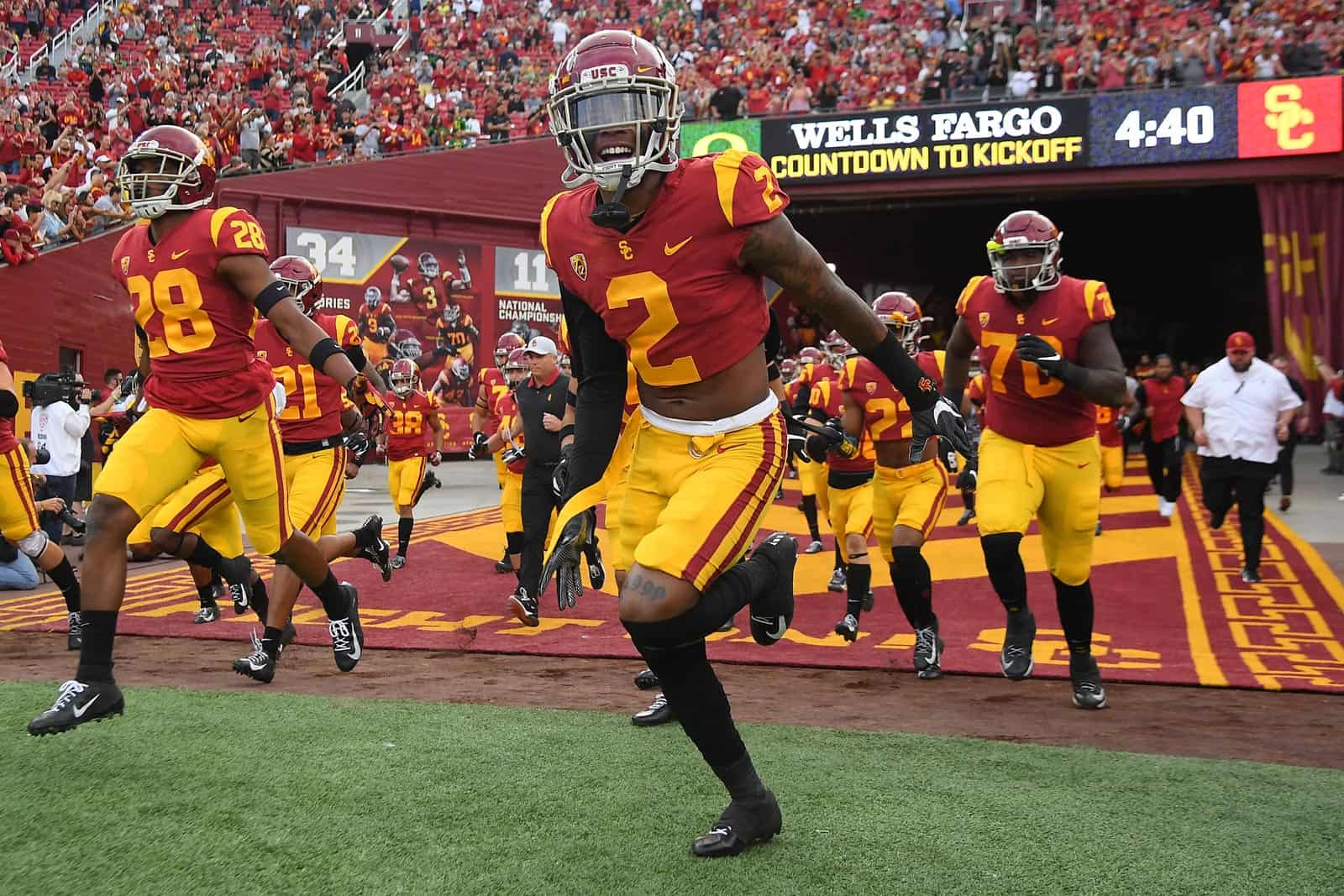 The USC Trojans have added the San Jose State Spartans to their 2023 football schedule, it was announced on Thursday.

USC will host San Jose State in the Los Angeles Memorial Coliseum in Week Zero on Saturday, Aug. 26, 2023, replacing the Trojans’ previously-scheduled November tilt against the BYU Cougars. The game will mark only the sixth gridiron meeting between the two California universities.

USC has won all five prior meetings between the schools. The Trojans took the most recent battle, 30-7, last fall in the Coliseum.

In other non-conference action in 2023, USC is scheduled to host the Nevada Wolf Pack on Saturday, Sept. 2 and travel to take on the Notre Dame Fighting Irish on Oct. 14.

San Jose State, a member of the Mountain West, was previously scheduled to host Cal Poly in Week Zero on Aug. 26, 2023, but that game has now been rescheduled for Sept. 9 that same season. The Spartans are also slated to host Oregon State on Sept. 2 and travel to Toledo on Sept. 16 in 2023.