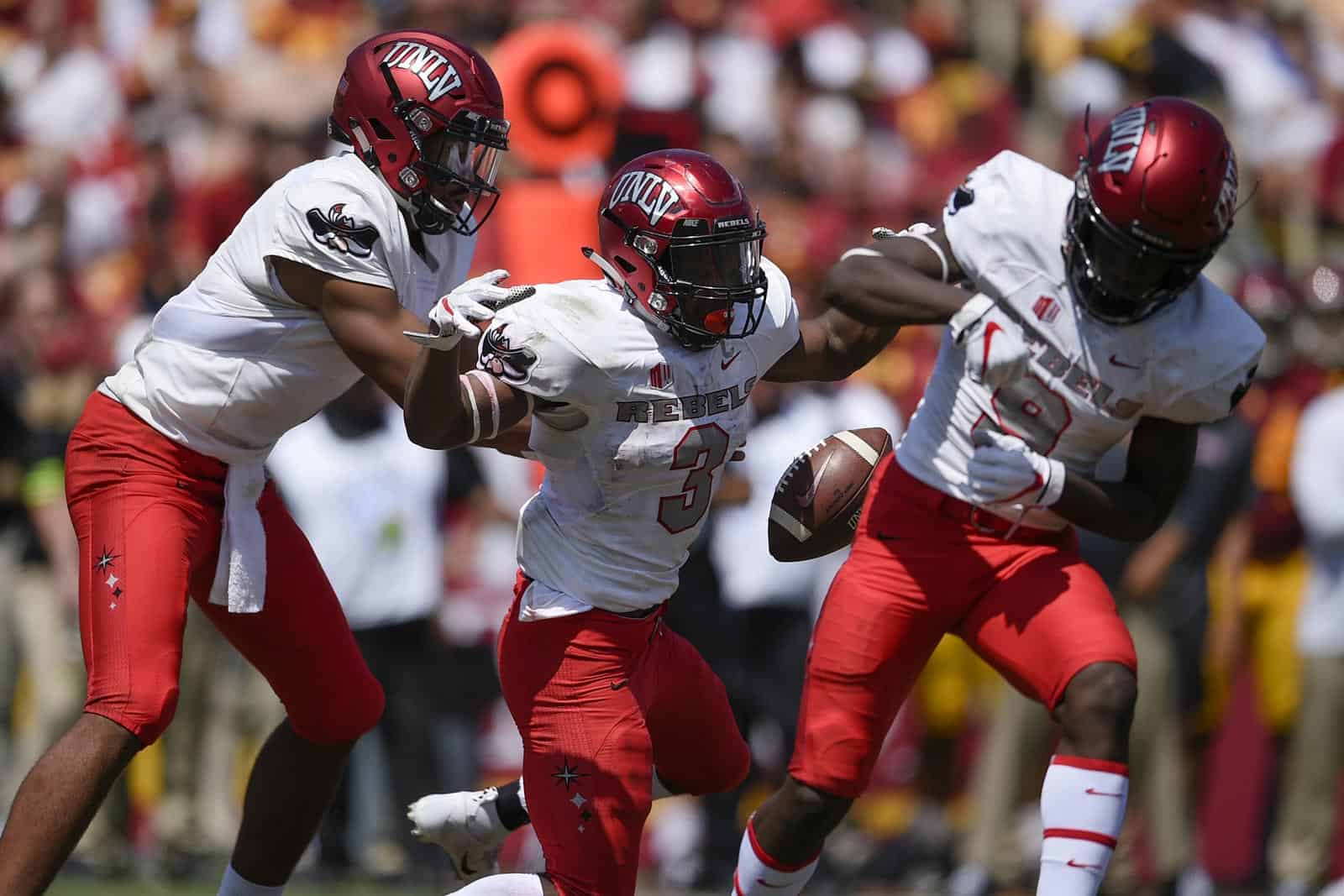 The UNLV Rebels and the Army West Point Black Knights have scheduled a home-and-home football series for 2024 and 2028, UNLV announced on Monday.

UNLV will host the first game of the series at Las Vegas Stadium in Las Vegas, Nevada, on Oct. 19, 2024. Four seasons later, the Rebels will travel to take on the Black Knights at Michie Stadium in West Point, New York, on Oct. 7, 2028.

“As we experience with our Mountain West partners at the Air Force Academy, it is always an honor to compete athletically against those who choose to serve our country,” said UNLV Director of Athletics Desiree Reed-Francois. “This matchup has been in the works for a while and will no doubt be a memorable series that offers Army fans from across the West a chance to see their program appear in Las Vegas. Of course, it is also a special opportunity whenever you play at West Point.”

Barring a bowl game matchup in the next few years, the 2024 contest between UNLV and Army will mark their first-ever meeting on the gridiron.

Army is the third non-conference opponent for UNLV’s 2024 football schedule. Other games for the Rebels that season include a trip to UCLA on Sept. 7 and a home contest against BYU on Nov. 2.