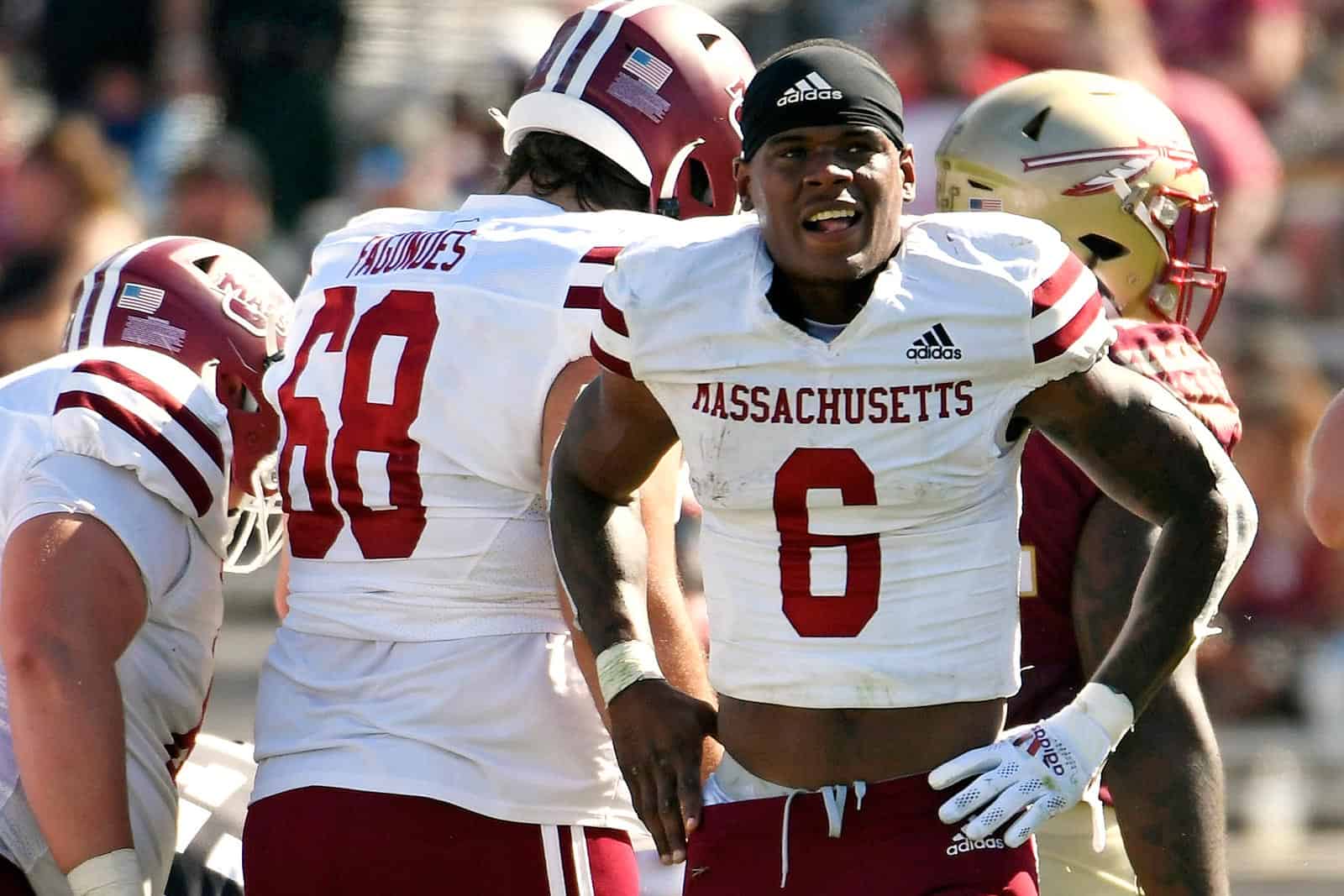 The UMass Minutemen have signed a bowl rights agreement with ESPN Events that extends through the 2025 season, the school has announced.

“This is another important step in the maturation process for our growing FBS Independent football program,” said UMass Director of Athletics Ryan Bamford. “We hope to build perennial bowl-eligible teams under Coach Brown and this agreement will provide opportunities to bring our Minutemen to a postseason bowl for the first time in school history.”

“It is exciting for our program to have an opportunity in front of us to do something no team at UMass has done: play in an FBS bowl game,” said head coach Don Brown. “ESPN bowl events are first-class so we are excited for the chance to be considered for a postseason bowl game when we become eligible in the near future.”

UMass moved up to the Football Bowl Subdivision in 2012 and competed in the Mid-American Conference (MAC) from through the 2015 seasons. The Minutemen have played as an FBS Independent since 2016.

“We’re pleased to expand our relationship with UMass to include their football bowl rights for the next four seasons,” said Clint Overby, vice president, ESPN Events, “Adding the postseason to an already robust slate of programming offerings featuring the Minutemen across our platforms, ESPN networks will be the destination for UMass fans.”

UMass has never qualified for a bowl game and haven’t won more than one game in a season since finishing 4-8 in 2018.

The Minutemen open their 2022 campaign on Saturday, Sept. 3 on the road against the Tulane Green Wave. The game will be streamed live by ESPN+ at 7:00pm ET.

Not according to Vegas Tom! UMASS is a 28.5 underdog to Tulane. Tulane for goodness sake!

so 4-8 teams will now be bowl-eligible?

Sounds to me they still have to finish .500 then ESPN puts them in one of those bowl games listed

No, they still have to qualify like everyone else.

This is a scratch the head arrangement. History says U Mass falls woefully short of winning 6 games a year.

Tom, Klutchpike, Lost in Va., Stan Lewis,
Yes. Lloyd Christmas & Tom, “…so your saying there’s is a chance…” there’s a chance through Oktober & November depending on how many Wins The Minutemen have through September & Oktober.

This agreement gives the Uni. of Massachusetts a concrete Goal each Season.

Since they play independently, A. there is no conference Championship to set their program Sights on. B. There are no regularly established & scheduled Rivals for the Franchise to rely on as an in season Focus & emotional boost.

C. What this can do is give the Alumni, Boosters, Investors, Sponsors a reward when the Coaching Staff, Team Members achieve exhibition bowl Eligibility.

If a 4-8 Record does qualify for an exhibition Game these Reasons above would be moot.

I Don’s Know. ESPN would defeat itself if they chose to drop below the 6 Game minimum Win Level.
I could be wrong. There are a few other 1-A Teams who have a 6-6 Record who are not being invited to an Exhibition over the last few Years.

This agreement expands the Pool of Candidates for an ESPN owned exhibition, Depending on each School who’s in the 6-7 Win range.