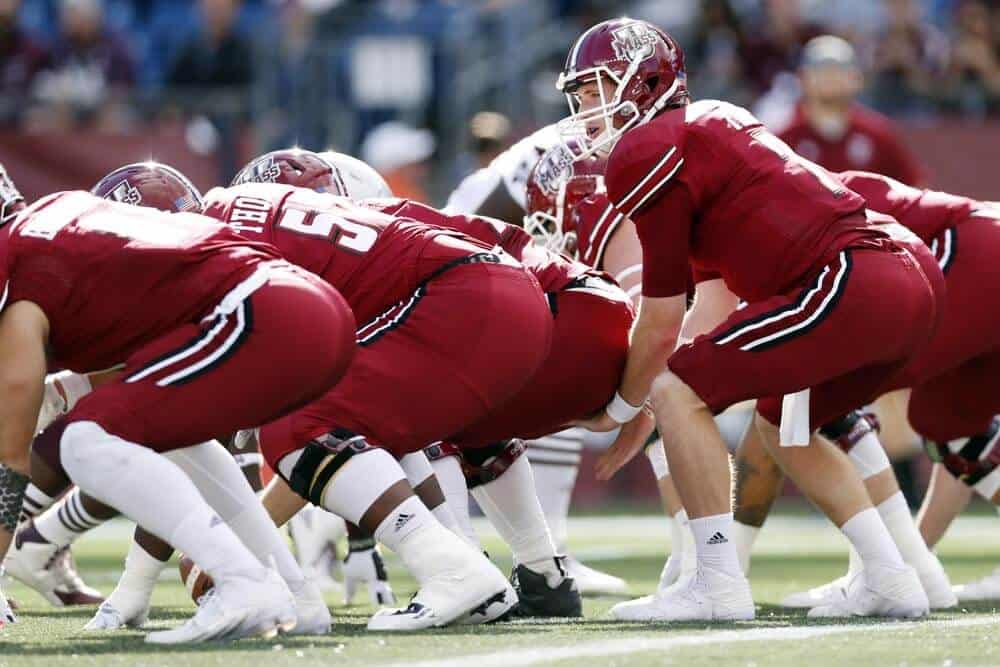 The UMass Minutemen have officially announced their 2017 football schedule, which kicks off in “week zero” at home vs. Hawaii on August 26.

“We’re excited to kick off the 2017 college football season hosting Hawai’i in Amherst,” head coach Mark Whipple said. “This move provides competitive balance to our schedule and perfect timing for a bye week. We have exciting things in store this season and there’s a lot to look forward to.”

Following the game vs. Hawaii, UMass will travel to play first-year FBS member Coastal Carolina (Sept. 2). The Minutemen will then host Old Dominion in their second game at McGuirk Alumni Stadium in Amherst (Sept. 9).

UMass will also host Maine at Fenway Bark in Boston on Nov. 11.

The 2017 season will be the second for UMass as an FBS Independent. The Minutemen were previously in Division I-AA from 1978 through 2011 before competing in the MAC from 2012 through 2015.

Good for UMass. This is a competitive schedule for a growing program. Being Independent is rare, and difficult, yet the benefits are outstanding. Best of luck to the Minutemen.

This looks like a pretty tough schedule! Lot of Division I schools who have good records over the years. GO UMASS! (From a Class of ’69 UMass grad)