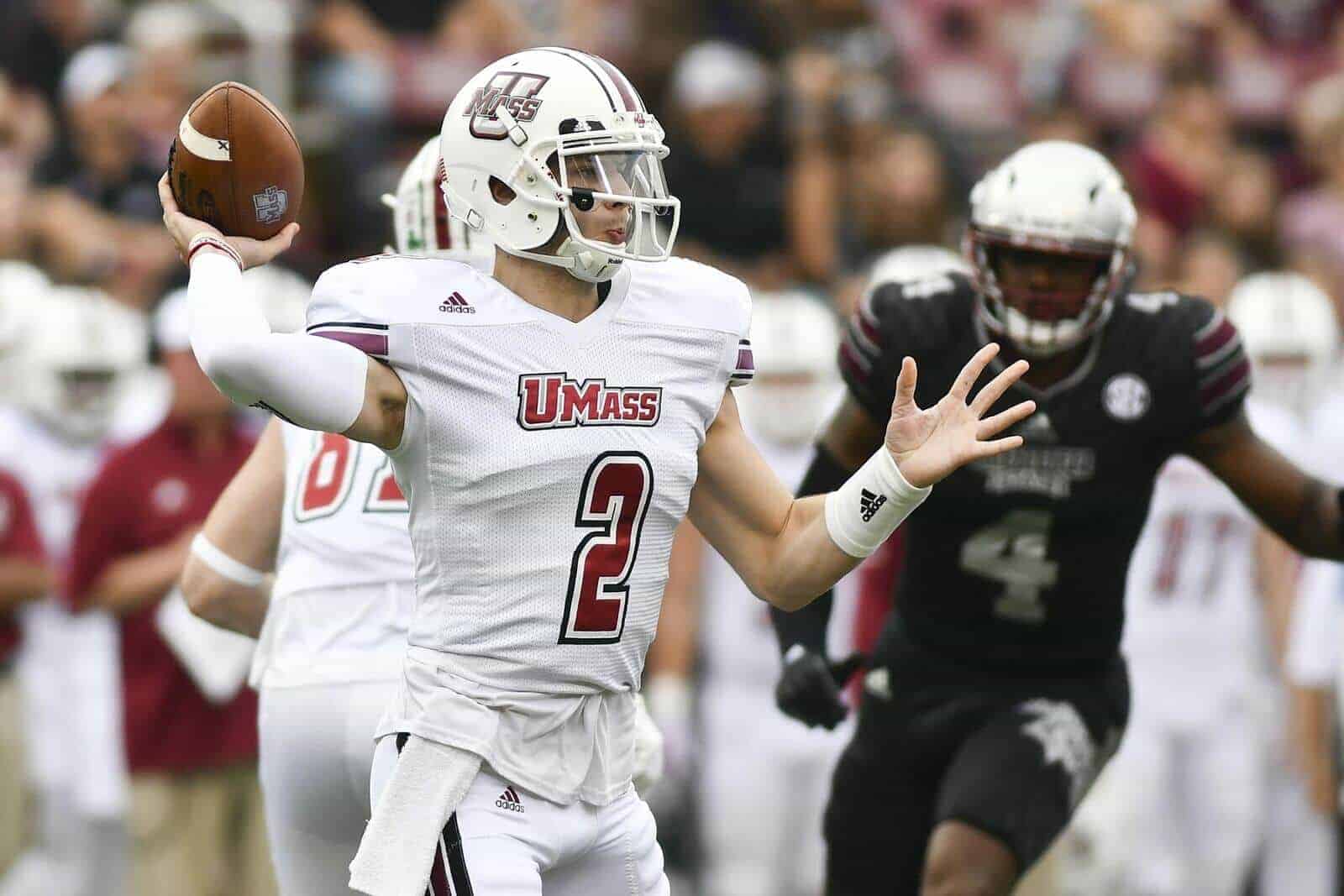 The UMass Minutemen will host the Maine Black Bears in 2021, FBSchedules.com has learned.

UMass will host Maine at Warren McGuirk Alumni Stadium in Hadley on Nov. 13, 2021. The Minutemen will pay the Black Bears a $300,000 guarantee for the game, according to a copy of the contract obtained from Maine University via a state Freedom of Information Act request.

The game is part of a two-game contract, and the first game is this Saturday, November 11 at Fenway Park in Boston. The two schools were originally scheduled to play at Warren McGuirk Alumni Stadium in 2017 and 2019.

The game against Maine in 2019 was contracted to Liberty, based on the language in a separate contract between Maine and the Liberty Flames. In that contract, it states that UMass will pay the guarantee to Maine for the Maine-Liberty game, although the amount was not indicated.