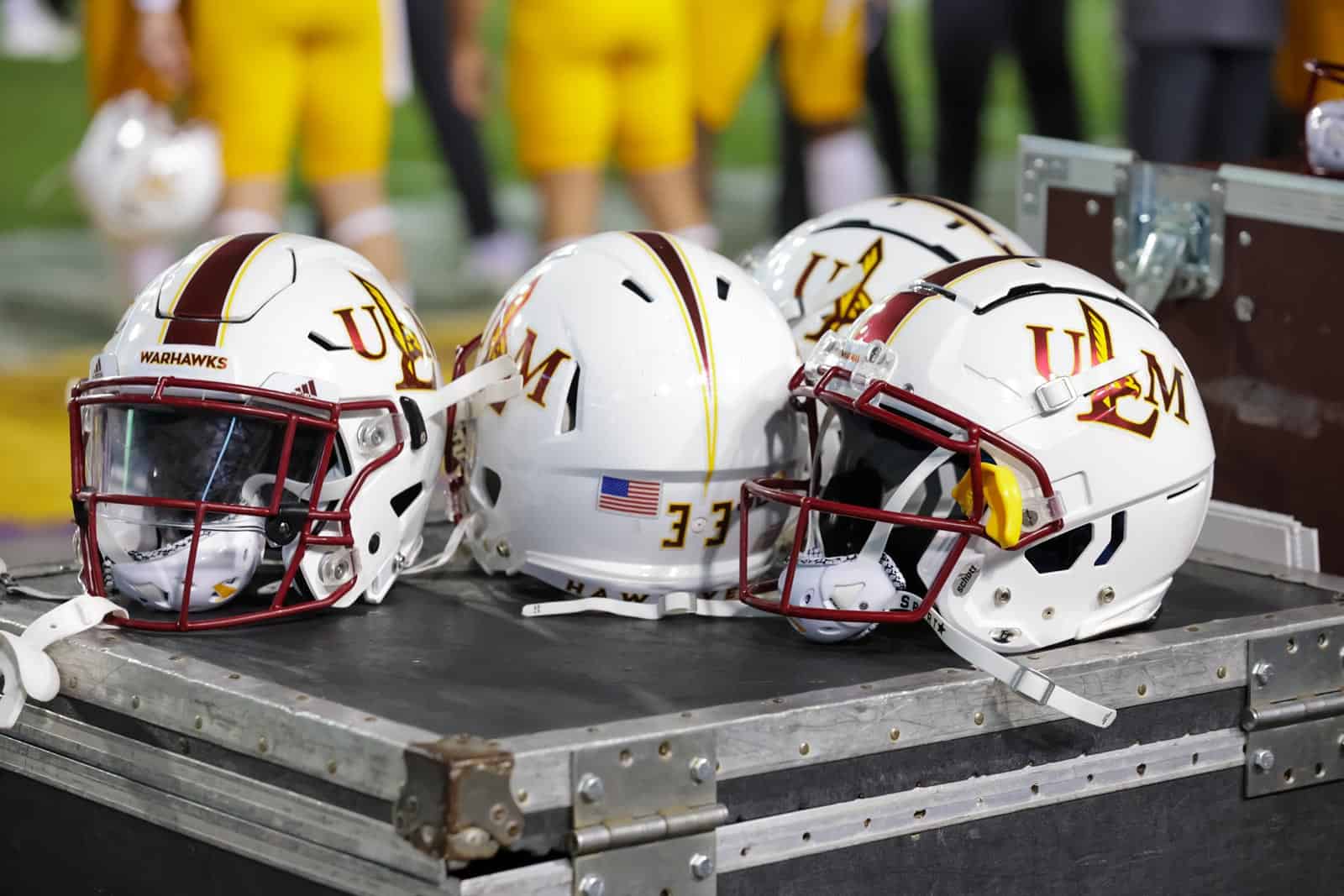 The ULM Warhawks and the San Jose State Spartans have scheduled a home-and-home football series for the 2024 and 2028 seasons, it was announced on Monday.

The 2024 ULM-San Jose State contest will mark the first-ever meeting between the two schools on the gridiron.

San Jose State also announced on Monday a pair of future non-conference road games at Power Five opponents. The Spartans will travel to face the Minnesota Golden Gophers of the Big Ten in 2027 and the Washington Huskies of the Pac-12 in 2028.

“It’s important to create a non-conference schedule strategically to give our players and coaches the best opportunity to realize a successful season,” said San Jose State University Athletics Director Jeff Konya. “We’ve competed well against Washington and Minnesota in the past and look forward to playing ULM for the first time in a home-and-home series. These are good games for our football program.”