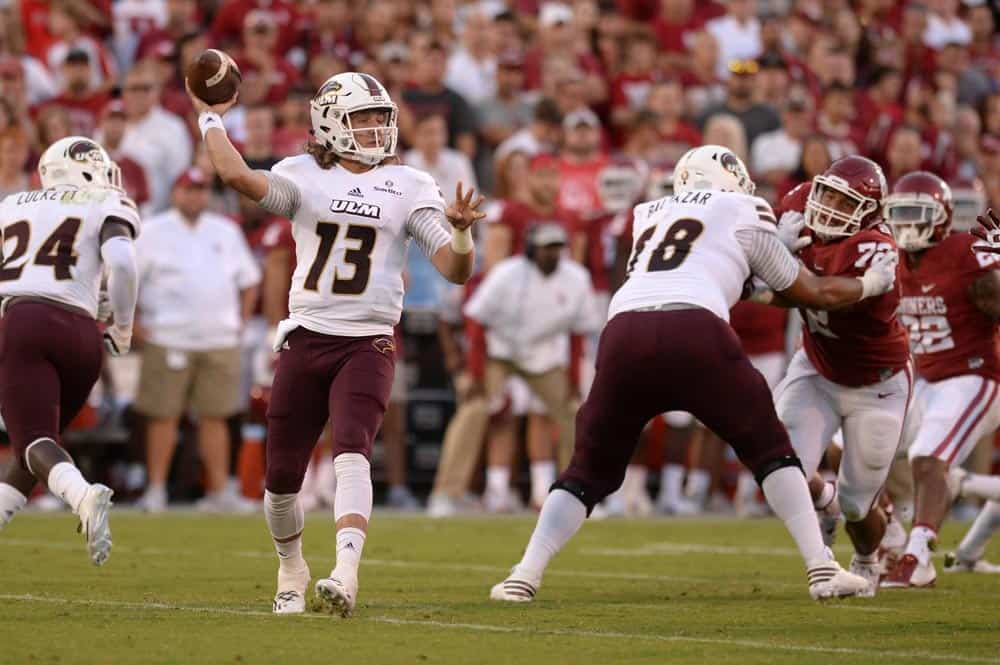 ULM will travel to face the Florida State Seminoles at Doak Campbell Stadium in Tallahassee on Sept. 9, 2017 and then again on Sept. 7, 2019, according to copies of two separate contracts obtained from The University of Louisiana at Monroe via a public records request.

In their first and only meeting back in 2011, Florida State defeated ULM 34-0 in Tallahassee.

As a result of adding Florida State in 2019, ULM has canceled their home game with New Mexico that was scheduled for the same season, according to a letter obtained from the school. The two teams meet this season on Oct. 22 in what was the first game of a home-and-home series.

Florida State was previously scheduled to host Boise State on Sept. 7, 2019, which is the first game of a home-and-home series. That game has been moved up one week to Aug. 31, 2019 and will be played at EverBank Field in Jacksonville, according to Boise State’s official website.

ULM will travel to Vaught-Hemingway Stadium in Oxford to take on the Ole Miss Rebels on Sept. 22, 2018. The Rebels will pay the Warhawks a $1.1 million guarantee, according to a copy of the contract.

With the addition of these games, ULM has now tentatively completed their non-conference schedule in 2017 and has three games scheduled for both 2018 and 2019.

Thank You Ole Miss and FSU! I get 3 years without seeing ULM visit the Plains of Auburn. Whew…..

Appears the 2017 schedule is complete except for a small number of FBS programs still need to announce a FCS opponent.

P5 programs who have not scheduled a P5 OOC opponent for 2017:
Miss St, Utah, Wisconsin (each has a game vs BYU)
Arizona, WSU, Colorado
Illinois, Kansas

On to 2018, where New Mexico State will have a difficult time filling its home schedule.