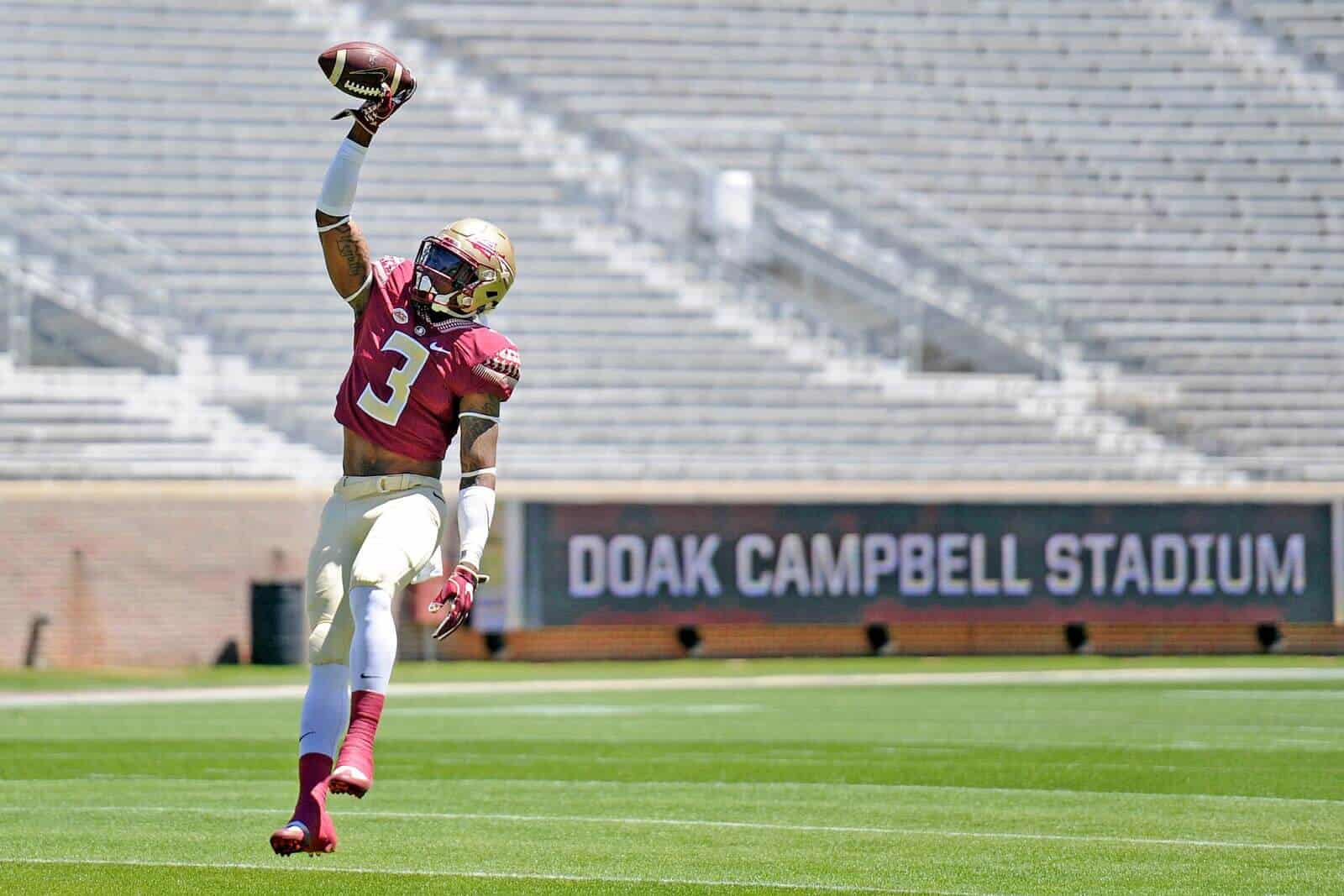 Hurricane Irma, a category 5 storm that will hit Florida this weekend, has forced another change to a college football game.

The Florida State Seminoles and ULM Warhawks, previously scheduled to play at 7:00pm ET on Saturday, will now play at Noon ET on the ACC Network. The game remains at Doak Campbell Stadium in Tallahassee.

“We have moved the game time after consulting with a number of state agencies and based on the information we have on the potential impact on the state,” said FSU President John Thrasher. “The earlier start will give ULM the opportunity to travel safely after the game, and provide many of our fans a chance to come to the game and return home in time to make any necessary preparations.”

10th-ranked Florida State opened the season with a 24-7 loss to No. 1 Alabama in the Chick-fil-A Kickoff Game. The Seminoles also lost starting quarterback Deondre Francois for the season due to a knee injury.

The ULM Warhawks also opened the 2017 campaign with a loss, falling 37-29 at Memphis.