UIW at Arkansas State football game canceled due to COVID-19 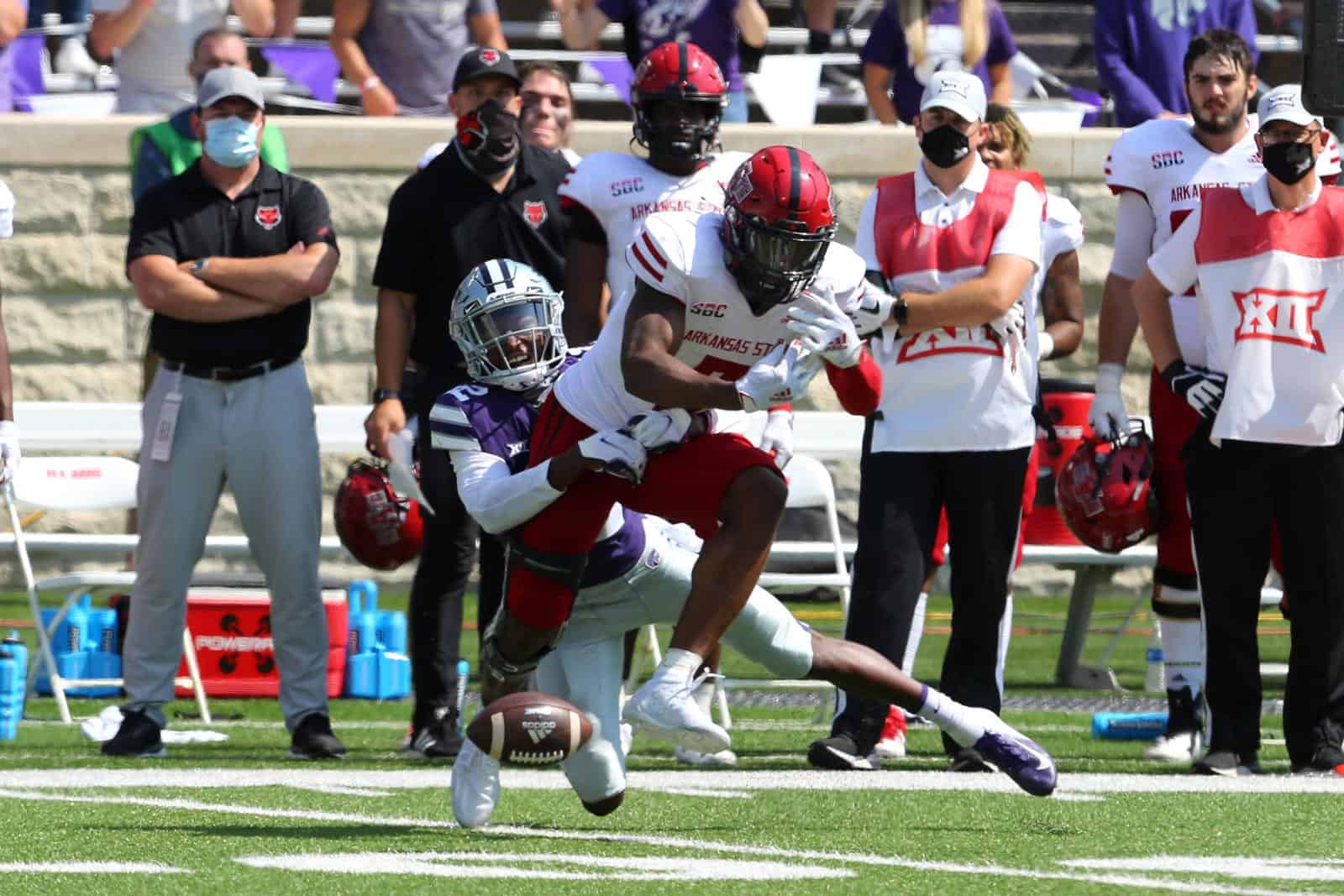 The UIW Cardinals at Arkansas State Red Wolves football game has been canceled due to COVID-19, it was announced on Wednesday.

The two schools were scheduled to meet at Centennial Bank Stadium in Jonesboro, Ark., on Saturday, Dec. 12. The game was canceled due to “…COVID-19 concerns within the Cardinals’ program” and will not be rescheduled.

Arkansas State was set to be UIW’s only non-conference contest this fall. The Cardinals, members of the Southland Conference in the Football Championship Subdivision (FCS), are set to open their spring season on Saturday, Feb. 20, 2021, at home in San Antonio, Texas, against the Sam Houston State Bearkats.

“Even though we’ve seen cancelations and postponements across the country this season and dealt with these scheduling challenges ourselves, it is still disappointing news for our team that we aren’t going to be able play this game,” said A-State Vice Chancellor for Intercollegiate Athletics Terry Mohajir. “We were looking forward to being back in Centennial Bank Stadium, especially for our seniors, but understand UIW’s situation.”

Arkansas State finishes the 2020 regular-season 4-7 overall and 2-6 in Sun Belt action. The Red Wolves will most likely not play in a post-season bowl game for the first time since 2010.