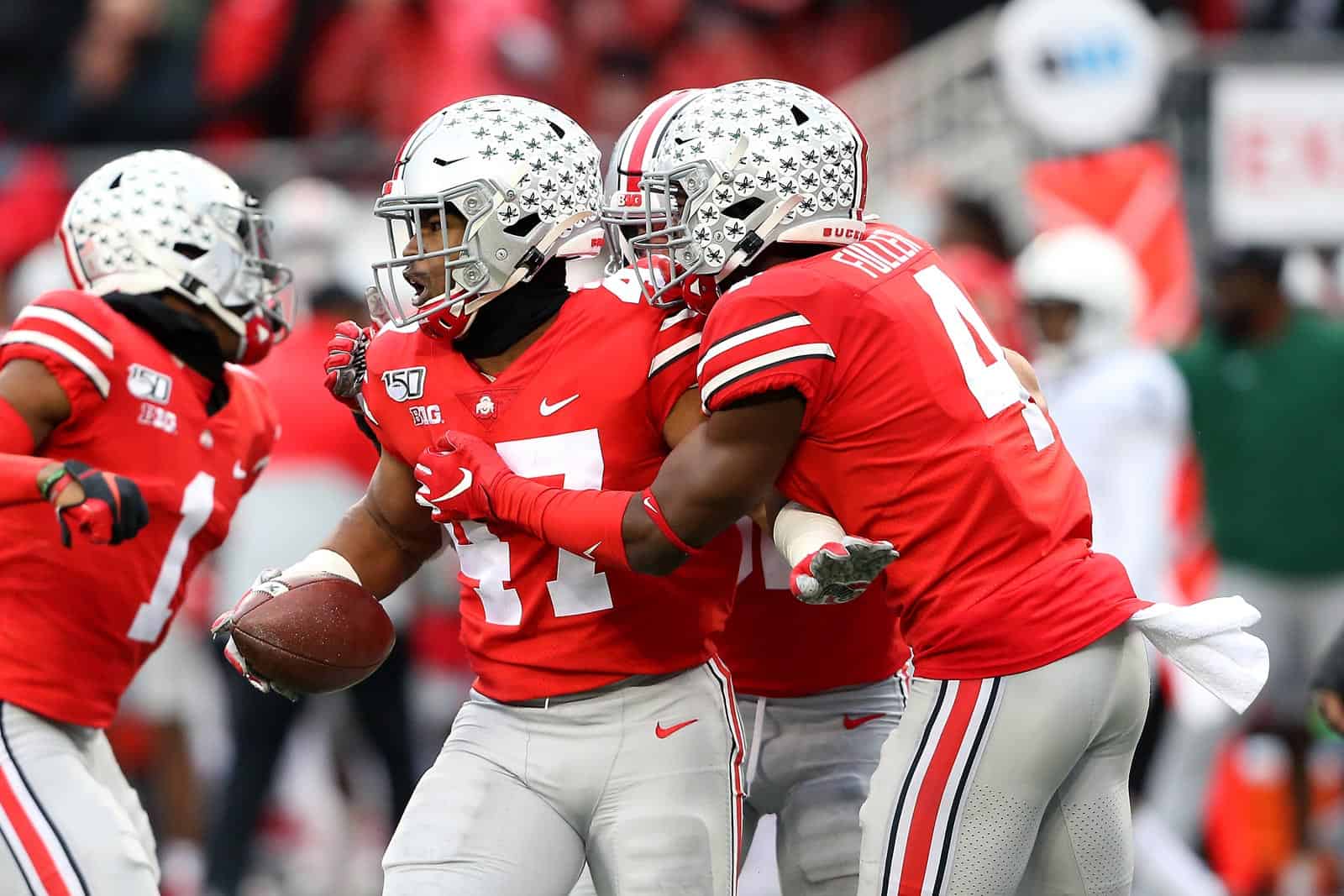 The UConn Huskies will play at the Ohio State Buckeyes in 2025, the school announced on Tuesday.

UConn will travel to take on Ohio State at Ohio Stadium in Columbus, Ohio, on October 18, 2025. The Huskies will receive a $1.95 million guarantee for playing the game, according to the release from UConn.

The 2025 UConn-Ohio State contest will mark the first-ever meeting between the two teams in football.

UConn, which will begin playing as a Football Bowl Subdivision Independent in 2020, now has seven games scheduled for the 2025 season. The Huskies are currently scheduled to open the season at home against Central Connecticut on Aug. 30.

The only other home opponent scheduled for UConn in 2025 is Ball State. The Huskies are slated to travel to Syracuse, Purdue, Buffalo, and Army, in addition to the just announced Ohio State contest.

Ohio State has completed their non-conference football schedule with the addition of UConn in 2025. The Buckeyes are scheduled to open the season at home against Texas on Aug. 30 and then host Washington two weeks later on Sept. 13.

The Big Ten schedule for Ohio State in 2025 is also set. Ohio State will host Maryland, Northwestern, Penn State, and Michigan State and will travel to take on Indiana, Iowa, Wisconsin, Rutgers, and Michigan.

Hopefully by then UConn will be coached by Brian Kelly, because hopefully ND will realize that their potential under Kelly has already been maxed out and will replace him with Urban Meyer.

Wow 1.95 Million! I am not sure what the record is for a guarantee game instead of a home and home but this has to be close. And U-Conn is not really the team I would think they really want to pay that much to. What leverage did the U-Conn AD have to get that much money, He still needs 5 games in 2025.

It’s the highest guarantee I’m aware of that didn’t include some other stipulation, such as a coaching buyout, etc.