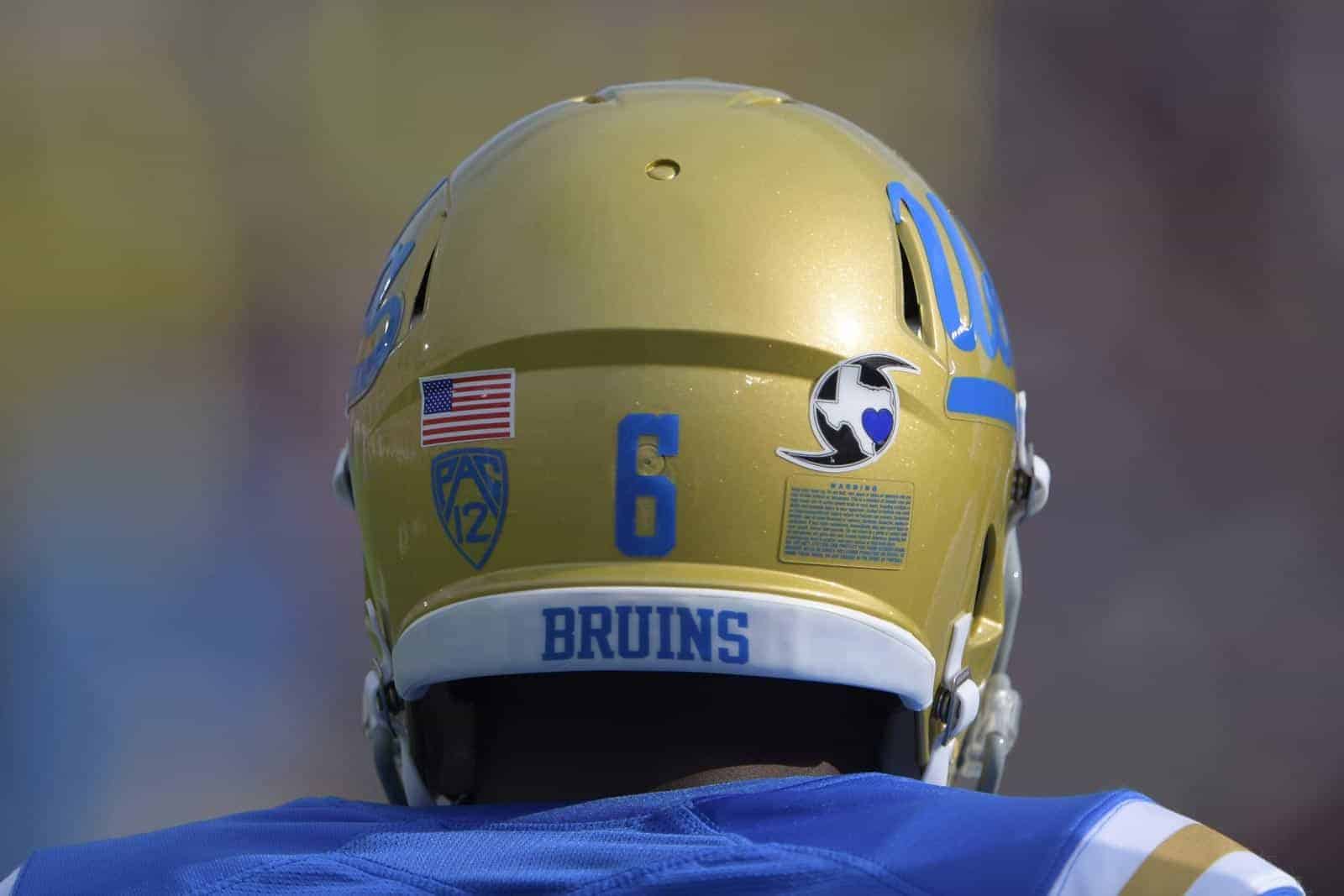 The UCLA Bruins and the UNLV Rebels have scheduled a home-and-home football series for 2024 and 2025, both schools announced on Wednesday.

In the first game of the series, UCLA will host UNLV at the Rose Bowl in Pasadena on Sept. 7, 2024. The Bruins will then travel to face the Rebels in Las Vegas on Sept. 6, 2025.

The addition of games against UNLV completes the non-conference schedule for UCLA for both the 2024 and 2025 seasons. UCLA is slated to open the 2024 season at LSU on Aug. 31 and later hosts Fresno State on Sept. 14.

The Bruins are set to open the 2025 season against Georgia at the Rose Bowl on Aug. 30. After the trip to UNLV, UCLA hosts New Mexico on Sept. 13.

“This is another series that bolsters our future schedules and is beneficial for both sides geographically,” said UNLV Director of Athletics Desiree Reed-Francois. “Our fans enjoy seeing traditional powers come to town, it enhances our football program’s efforts in the recruiting hotbed of Southern California and partnering with prestigious institutions in the Pac-12 only helps our development as a University.”

UCLA is the first scheduled non-conference opponent for UNLV in 2024 and second in 2025. The Rebels are scheduled to open the 2025 season at Cal on Aug. 30.