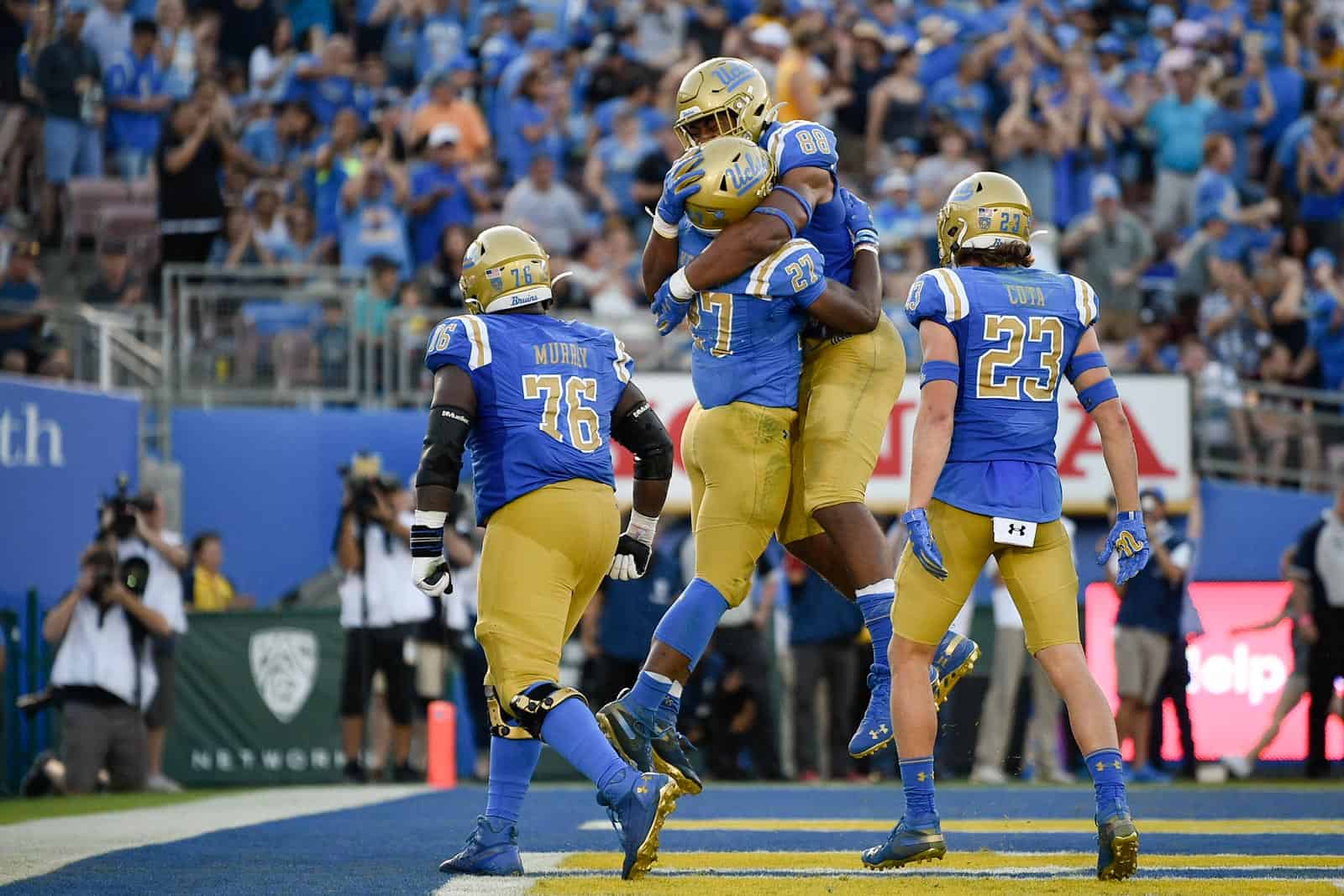 The UCLA Bruins have added the Nevada Wolf Pack to their 2026 football schedule, the school announced on Friday.

UCLA will host Nevada at Rose Bowl Stadium in Pasadena, Calif., on Sept. 19, 2026. The game will mark only the second meeting between the two schools on the gridiron.

The addition of Nevada completes UCLA’s non-conference football schedule for the 2026 season. The Bruins are slated to open the season on the road against the Georgia Bulldogs on Sept. 5. The following week on Sept. 12, the Bruins will host the San Diego State Aztecs, one week before Nevada visits the Rose Bowl.

UCLA is the first announced non-conference opponent for the Nevada Wolf Pack in 2026.