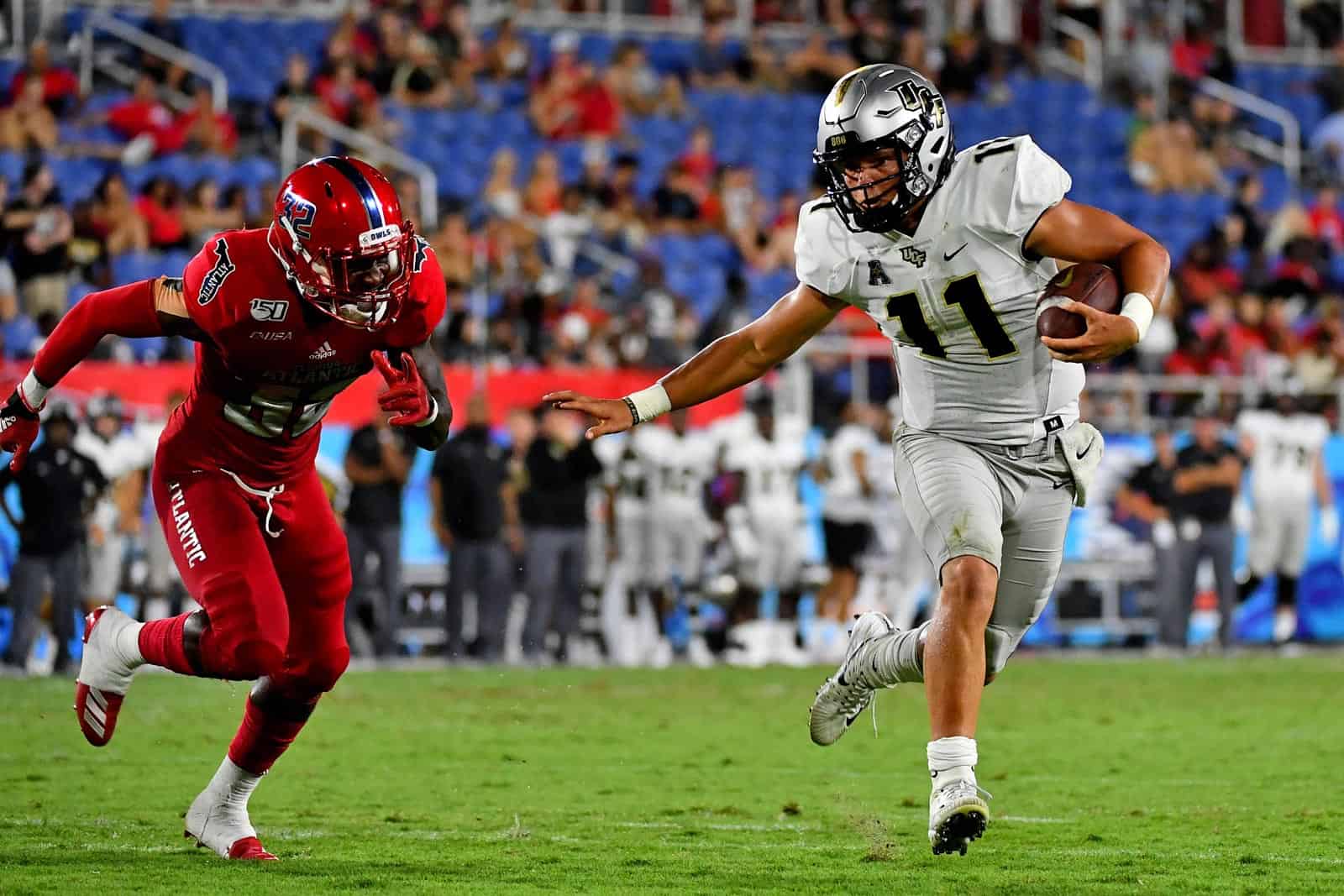 The UCF Knights and the Florida Atlantic Owls have scheduled a home-and-home football series for 2022 and 2025, both schools announced on Tuesday.

“We are especially appreciative that Florida Atlantic was able to work with us so we could finalize our 2022 schedule,” said UCF vice president and director of athletics Terry Mohajir. “We have a great alumni base in the South Florida area, so this series makes a lot of sense.”

With the addition of Florida Atlantic, UCF has completed their non-conference schedule in 2022. The Knights are scheduled to open the season at FIU on Thursday, Sept. 1 and are also slated to host Louisville (Sept. 10) and Georgia Tech (Sept. 24).

Florida Atlantic has also completed their non-conference slate in 2022. Other opponents for the Owls include Ohio (Sept. 3) and Purdue (Sept. 24) on the road and Southeastern Louisiana (Sept. 17) at home.