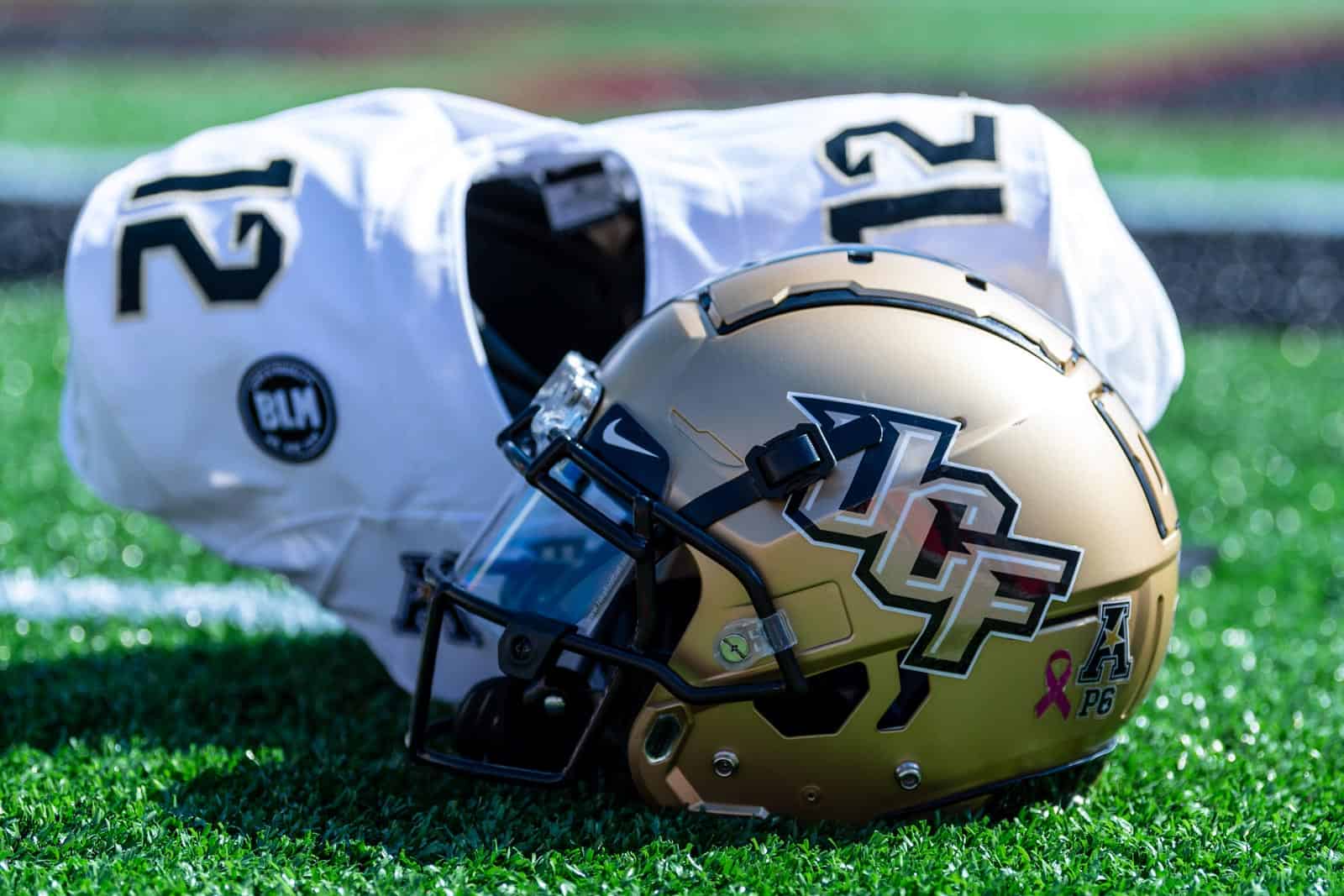 The UCF Knights have added the Villanova Wildcats to their 2023 football schedule, according to an announcement from Villanova on Friday.

UCF will host Villanova at FBC Mortgage Stadium in Orlando, Fla., on Saturday, Sept. 16, 2023. The game will mark the second contest on the gridiron between the two schools.

In their inaugural matchup to open the 2006 season, the Knights defeated the Wildcats 35-16 in Orlando.

Villanova is a member of the Colonial Athletic Association (CAA) in the Football Championship Subdivision (FCS). The Wildcats advanced to the FCS Playoffs last season, but fell at home in a quarterfinal round matchup against South Dakota State, 35-21, and finished the season 10-4 overall (7-1 CAA).

UCF, which joins the Big 12 Conference in 2023, has now tentatively completed their non-conference schedule for that season. The Knights are slated to open the season at home against the Kent State Golden Flashes on Sept. 2 before traveling to take on the Boise State Broncos on Sept. 9.

The Villanova Wildcats now have two announced non-conference games for the 2023 season. One week before traveling to UCF, the Wildcats will host the Colgate Raiders at Villanova Stadium in Villanova, Pa.