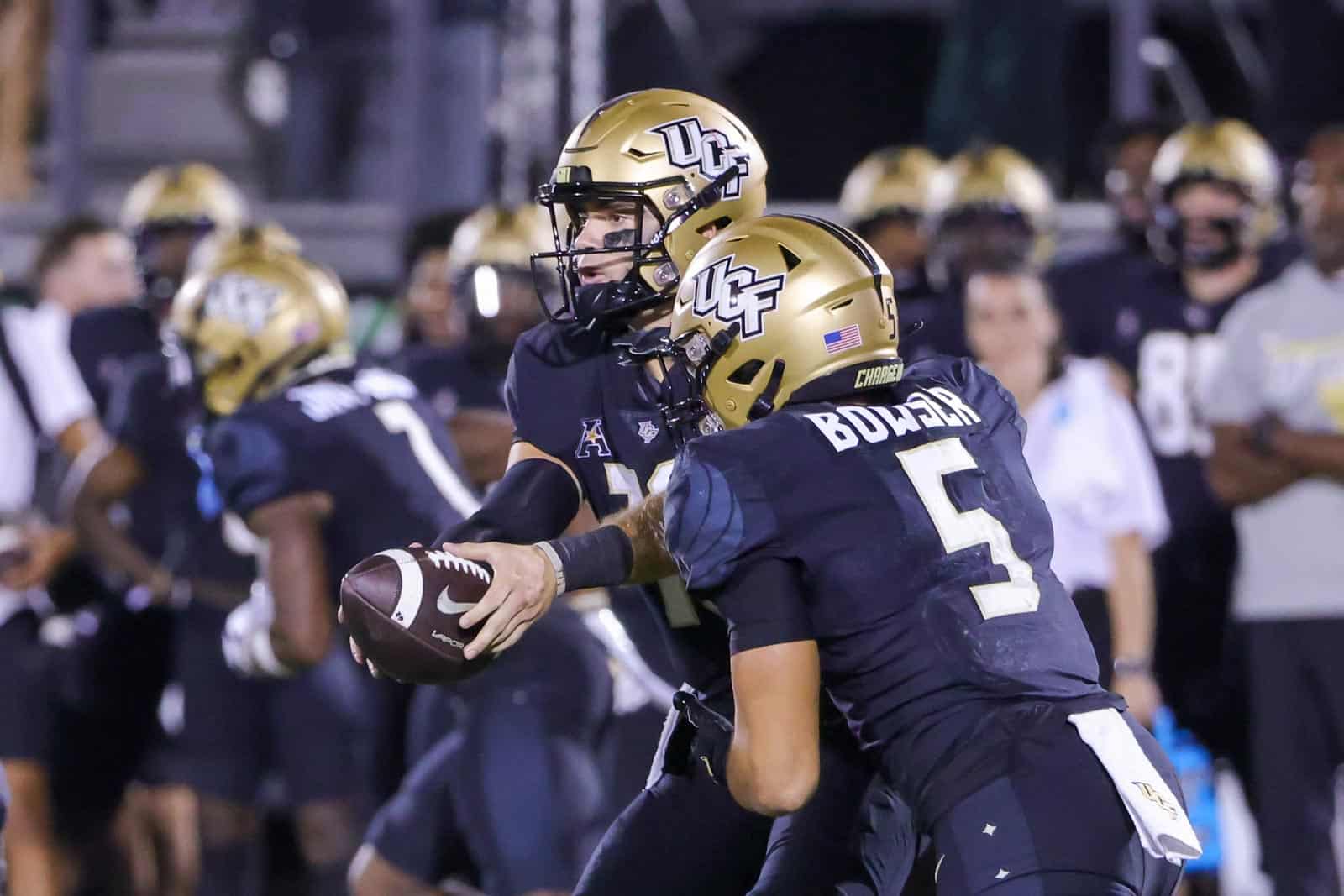 The UCF Knights have added the Louisiana Ragin’ Cajuns to their 2027 football schedule, FBSchedules.com has learned.

UCF will host Louisiana at FBC Mortgage Stadium in Orlando, Fla., on Saturday, Sept. 18, 2027. The Knights will pay the Ragin’ Cajuns a $1.3 million guarantee for the contest, according to the copy of the contract.

In four previous meetings, UCF owns a perfect 4-0 record against the Louisiana Ragin’ Cajuns. The two schools first met in 1998 in Lafayette, La., and played most recently in Orlando in 2007.

UCF, which is moving to the Big 12 Conference next season, now has two of their three non-conference opponents set for the 2027 season. The Knights are currently scheduled to open the season on the road against the North Carolina Tar Heels on Sept. 4, which is the second game of a home-and-home series that begins in Orlando on Sept. 20, 2025.

Louisiana, a member of the Sun Belt Conference, now has two of their four non-conference games lined up for 2027. The Ragin’ Cajuns are scheduled to open the season with an in-state road matchup against the Tulane Green Wave in New Orleans, La., on Sept. 4.