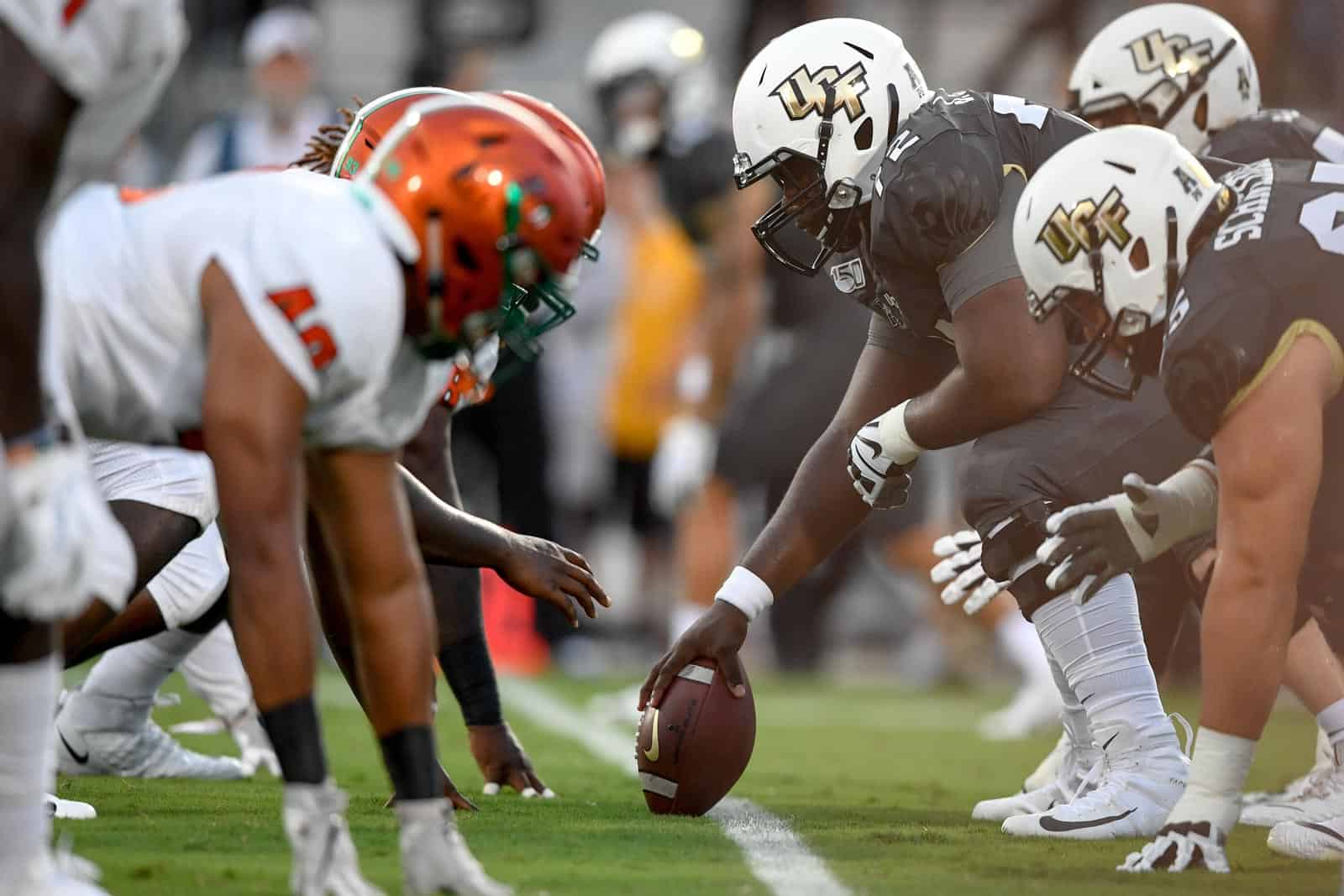 The UCF Knights have added the Florida A&M Rattlers to complete their 2020 non-conference football schedule, the school announced on Tuesday.

UCF will host Florida A&M at Spectrum Stadium in Orlando, Fla., on October 10, 2020. The game will mark the third overall meeting between the two schools on the gridiron.

UCF and Florida A&M met in Orlando to open the 2019 season on Thursday, August 29. The Knights blanked the Rattlers in that contest, 62-0, behind 694 yards of total offense (356 passing, 338 rushing). UCF’s defense held Florida A&m to a mere 92 yards through the air and only four yards on the ground.

In their first meeting on the gridiron in 1987, Florida A&M defeated UCF 19-14 at home in Tallahassee.

The UCF Knights are scheduled to open the 2020 season at home against the North Carolina Tar Heels. The contest, originally contracted for Sept. 12, was moved up to Week 1 and will be played on either Thursday, Sept. 3 or Friday, Sept. 4.

UCF’s other two non-conference contests in 2020 are against the FIU Panthers at home on Sept. 12 and the Georgia Tech Yellow Jackets in Atlanta, Ga., on Sept. 19.

Florida A&M, a member of the Mid-Eastern Athletic Conference (MEAC) in the Football Championship Subdivision (FCS), now has two non-conference opponents set for the 2020 season. The Rattlers are also slated to play at the Southern Jaguars on Sept. 12.

The final countdown. UConn options for 2020 slimming down…

Based on publicly available information…

I await the big 2020 schedule announcement from UConn.

Kevin, With UConn being a state institution, can you obtain any updated UConn schedule info via a state public records request?

Both Army and Liberty have two FCS opponents scheduled for 2020. Maybe one of those games will be postponed?

I have an outstanding request from about 10 days ago. They usually respond within one day, so something must be imminent.

As someone who’s from CT and still follows UCONN (mostly Bball) I can see them loading up on FCS teams next year. Being as bad as they are they won’t be going to a bowl game next year.

Minus well schedule URI, Holy Cross, UNH and get some wins. At least those games would be close.

What’s your source for the UNC game date change? UCF has not mentioned anything about that, the game was previously scheduled for Sept 5th on this website as well as the UNC/UCF press release.

Copy of an amendment obtained from UNC. That’s why UCF lists the date as Week 1 in their press release, because the exact date hasn’t been set yet.

I know that with U-Conn leaving the AAC at this late date it is tough to find opponents, I am of course not sure what other options they have, not sure who would really want to play UCF, but UCF at this point needs to have a tougher opponent than Florida A&M.