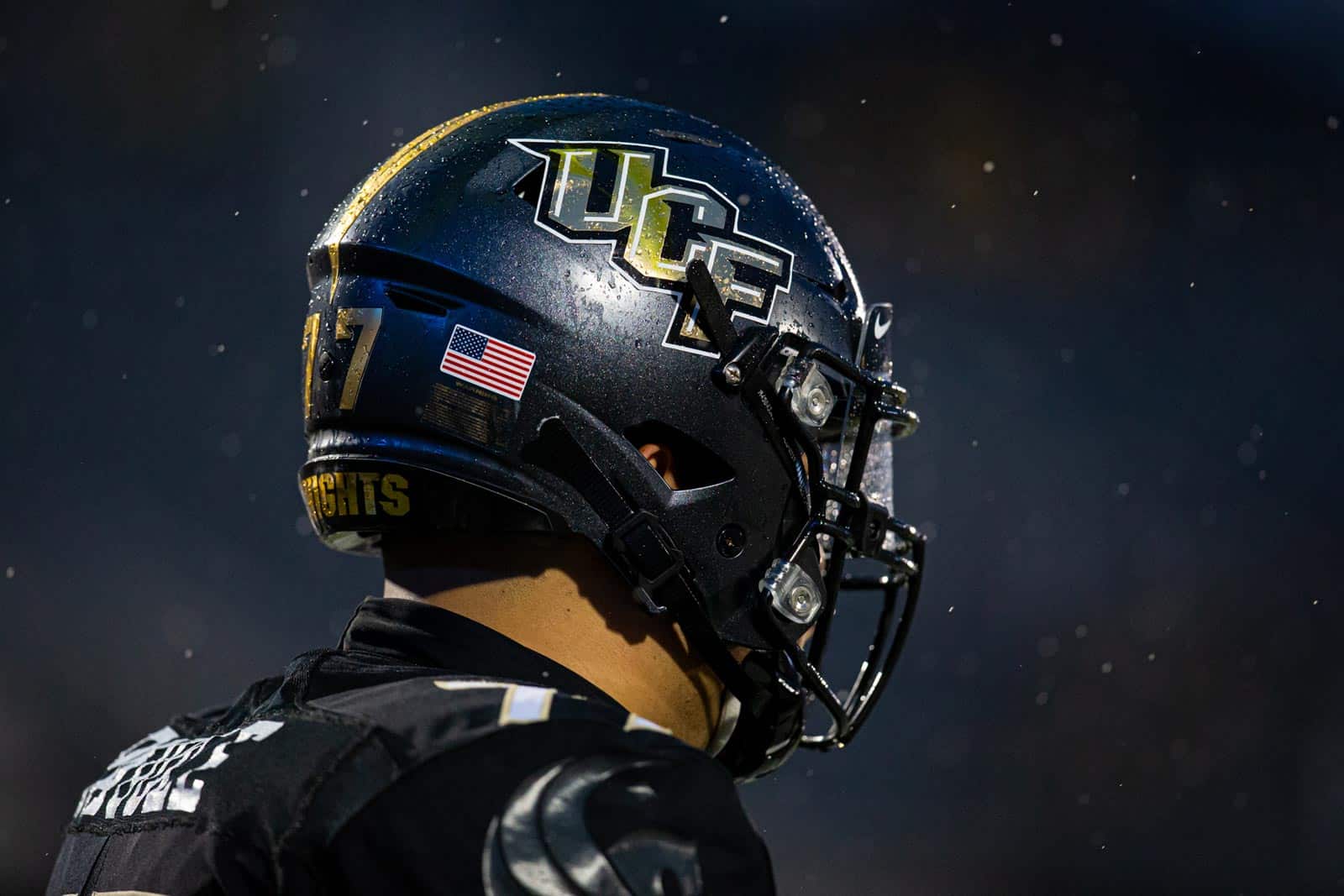 The UCF Knights have added the Bethune-Cookman Wildcats to their 2021 football schedule, the school announced on Thursday.

UCF will host Bethune-Cookman at the Bounce House in Orlando, Fla., on Saturday, Sept. 11, 2021. The game will mark the 17th meeting between the two schools on the gridiron.

UCF and Bethune-Cookman first squared off in 1981. In their most recent meeting during the 2014 season, the Knights defeated the Wildcats 41-7 to extend their lead in the overall series to 11-5.

The addition of Bethune-Cookman was revealed in conjunction with the release of UCF’s complete 2021 football schedule. The Knights are scheduled to open the season at home against Boise State on Sept. 4 and will also play at Louisville (Friday, Sept. 17) and host UConn (Nov. 20) in non-conference action.

Earlier this week, the UCF Knights announced Gus Malzahn as their new head football coach. Malzahn was 68-35 at Auburn with one SEC Championship and has an overall record of 77-38 as a college coach.

Gus is walking into a loaded team….hopefully he can maintain was UCF has become in the past few seasons.
Auburn may have underachieved under Gus but think the Knights will thrive. But the HC revovling door has to stop. UCF is no longer a stepping stone for coaches but a destination. This will be interesting to watch.