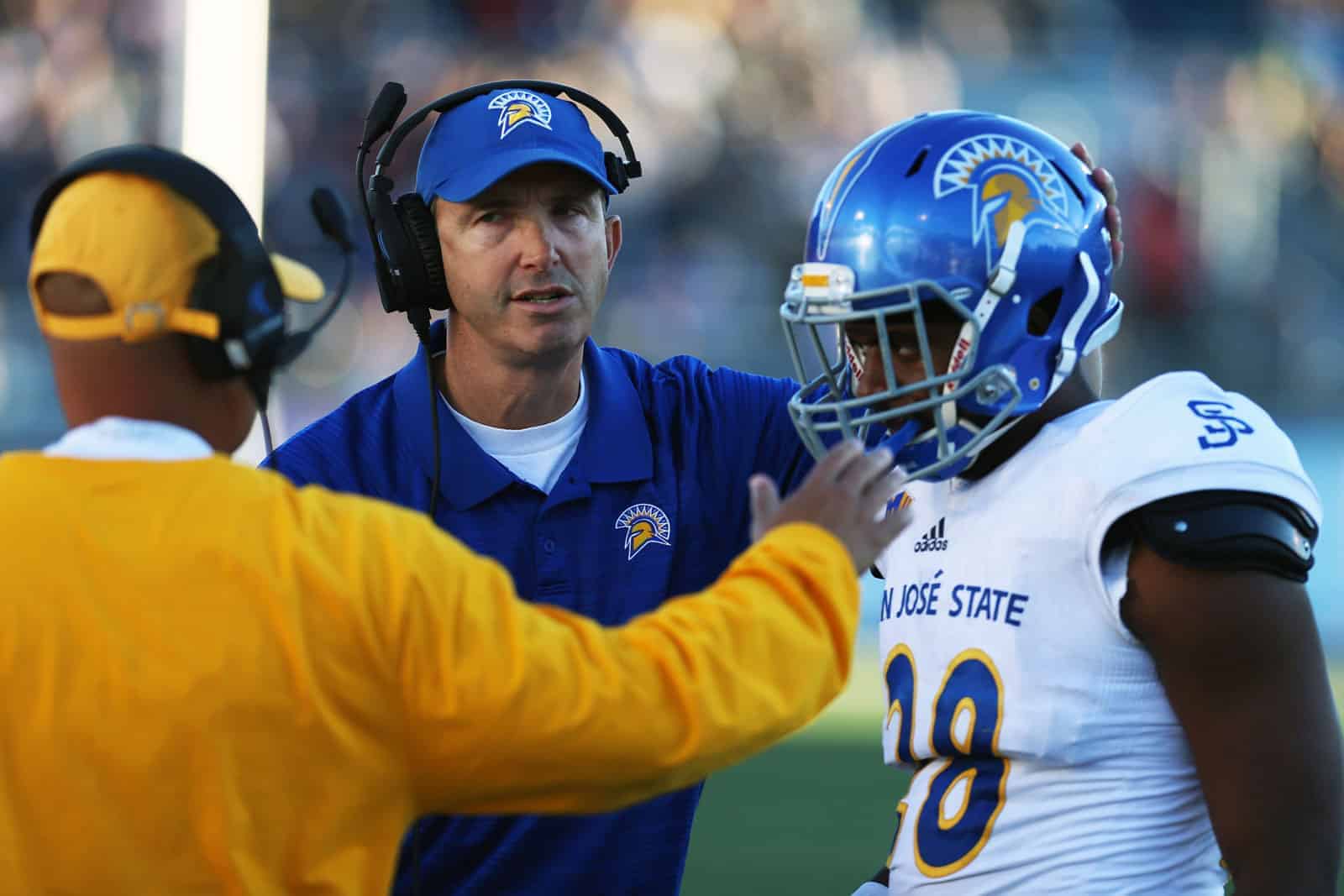 UC Davis at San Jose State, originally scheduled for Saturday, Sept. 1, has been moved up two days to Thursday, Aug. 30. Kickoff time and television for the contest at CEFCU Stadium will be announced at a later date.

UAB’s 2018 season-opener against Savannah State at Legion Field in Birmingham has also been moved from Saturday, Sept. 1 to Thursday, Aug. 30. Kickoff time and television will also announced later this year.

“Having a Thursday night season opener will provide an electric atmosphere for our players and we are excited to showcase our team to Birmingham two days earlier,” said UAB head coach Bill Clark. “Our goal is to always protect our home field and we want to pick up right where we left off in 2017.”

The college football schedule for the 2018 season continues to take shape. There are now nine FBS games slated for Thursday of Week 1.

Those games won’t be the first of the 2018 season, however. Three games are currently scheduled for Saturday, Aug. 25, also known as Week Zero: Duquesne at UMass, Prairie View A&M at Rice, and Wyoming at New Mexico State.

Maybe ESPN is doing GameDay from UAB for that Savannah State-UAB clash of titans. It is in a sense,a replay of the Alabama-Georgia game….