UAlbany to play at West Virginia in 2024 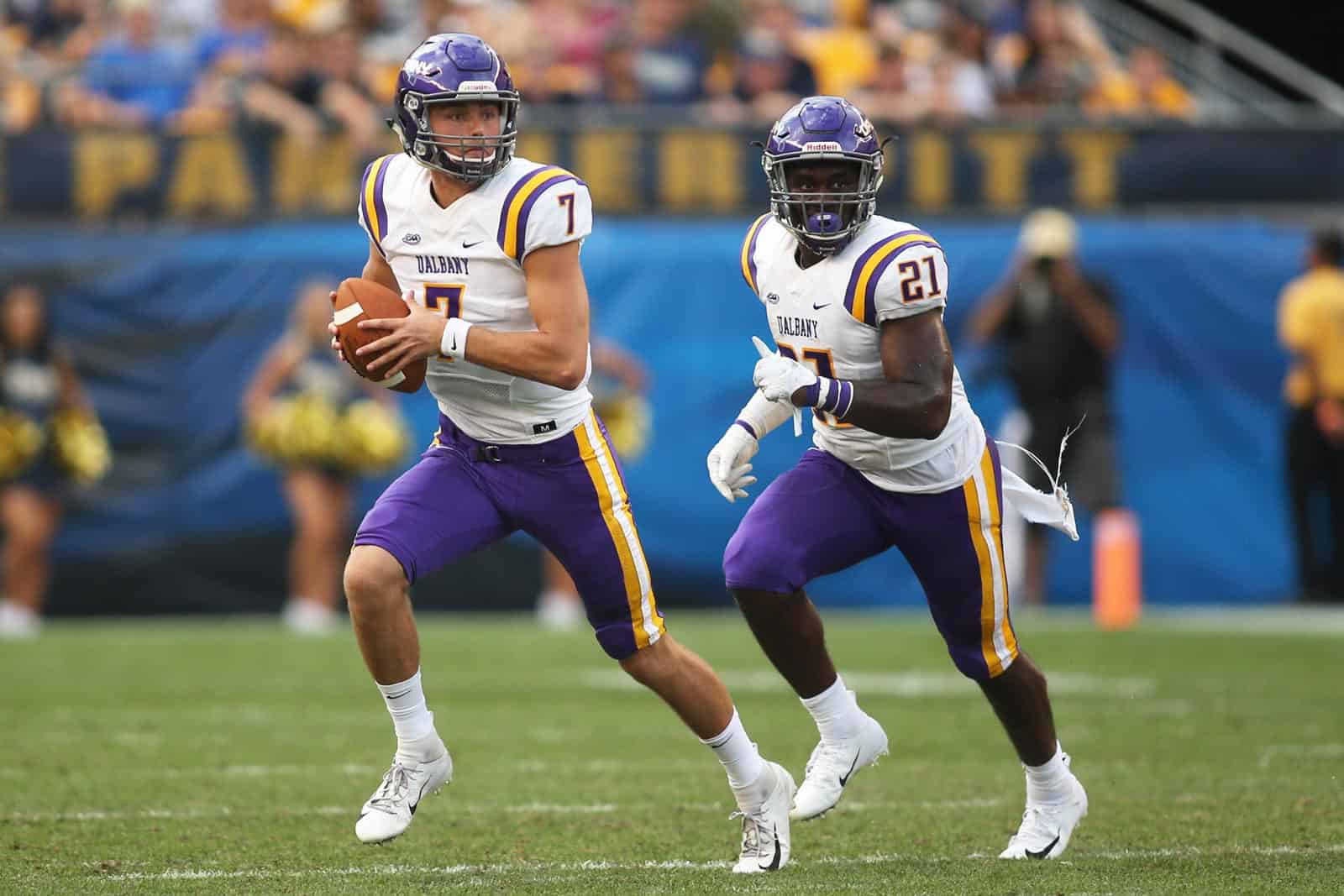 The UAlbany Great Danes will play at the West Virginia Mountaineers in 2024, the school announced on Wednesday.

UAlbany will travel to take on West Virginia at Mountaineer Field at Milan Puskar Stadium in Morgantown on Sept. 7, 2024. The contest will mark the first-ever meeting between the two schools on the gridiron.

The Great Danes compete in the Colonial Athletic Association (CAA) in the Football Championship Subdivision (FCS). UAlbany finished the 2018 season 3-8 overall and 1-7 in CAA action.

The addition of UAlbany tentatively completes West Virginia’s 2024 non-conference football schedule. The Mountaineers are scheduled to open the 2024 season at home against Penn State on Aug. 31 and travel to play Pitt in the “Backyard Brawl” on Sept. 14.

UAlbany is scheduled to open the 2019 season on Thursday, Aug. 29 at Central Michigan. West Virginia opens the season two days later on Saturday, Aug. 31 at home against James Madison.