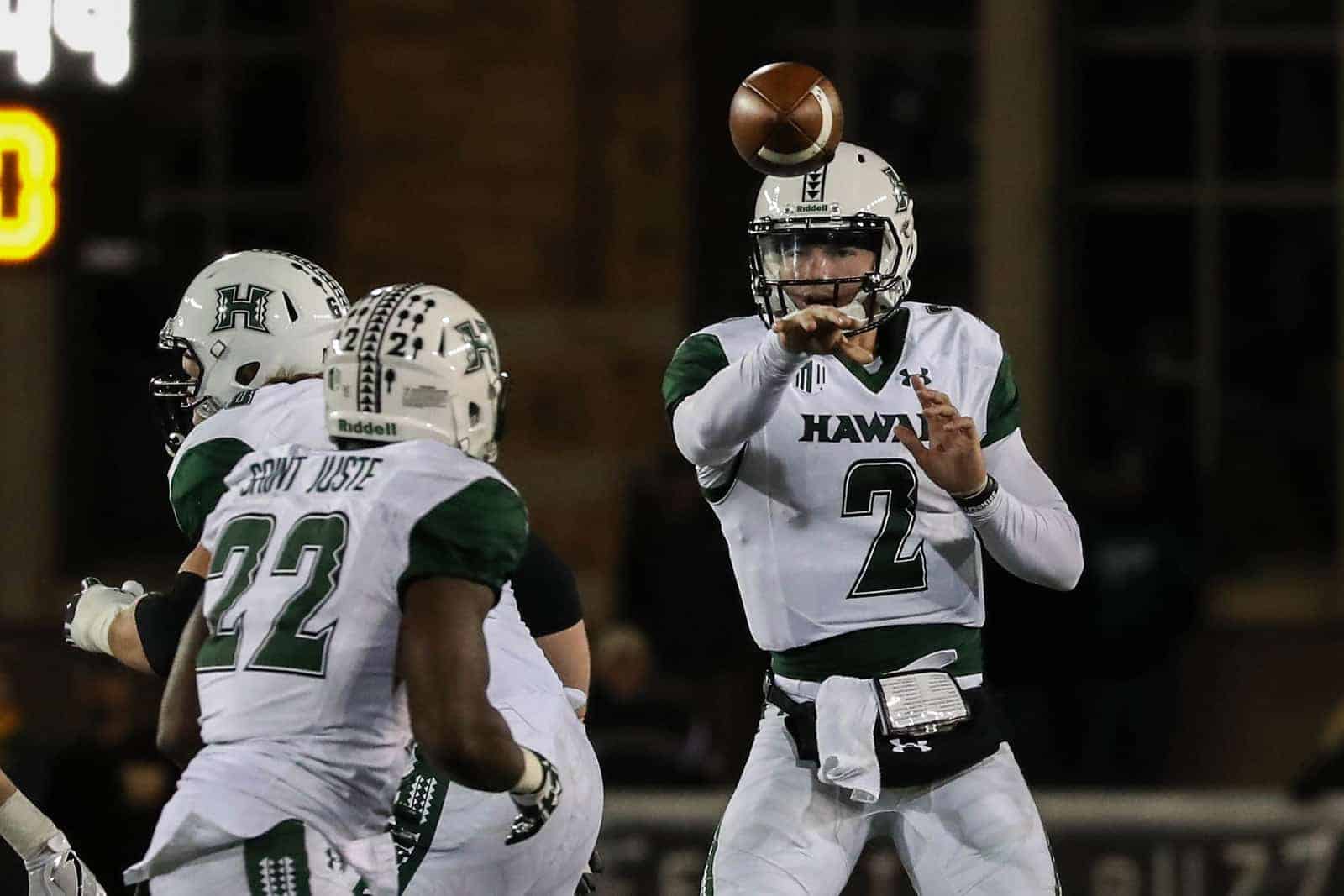 The UAlbany Great Danes have added the Hawaii Rainbow Warriors to their 2023 football schedule, FBSchedules.com has learned.

UAlbany will travel to face Hawaii at Aloha Stadium in Honolulu on Sept. 2, 2023. The Great Danes will receive a $150,000 guarantee for the game, according to a copy of the contract obtained from the University of Albany – State University of New York via a state Freedom of Information Law request.

The contract also stipulates that UAlbany will receive additional benefits including round-trip airfare for a party of 120 from JFK, Newark, or another mutually agreed upon airport. The Great Danes will also be provided with 60 hotel rooms for three nights and two buses to and from the airport, hotel, and practice site.

The 2023 contest between UAlbany and Hawaii will be their first-ever meeting on the gridiron.

UAlbany is a member of the Colonial Athletic Association (CAA) in the Football Championship Subdivision (FCS). The Great Danes finished the 2017 season 4-7 overall and 2-6 in CAA play.

Hawaii now has three known non-conference opponents for the 2023 season. The Rainbow Warriors are currently scheduled to open the season in Week Zero at Vanderbilt (Aug. 26) and later travel to face Oregon on Sept. 16.