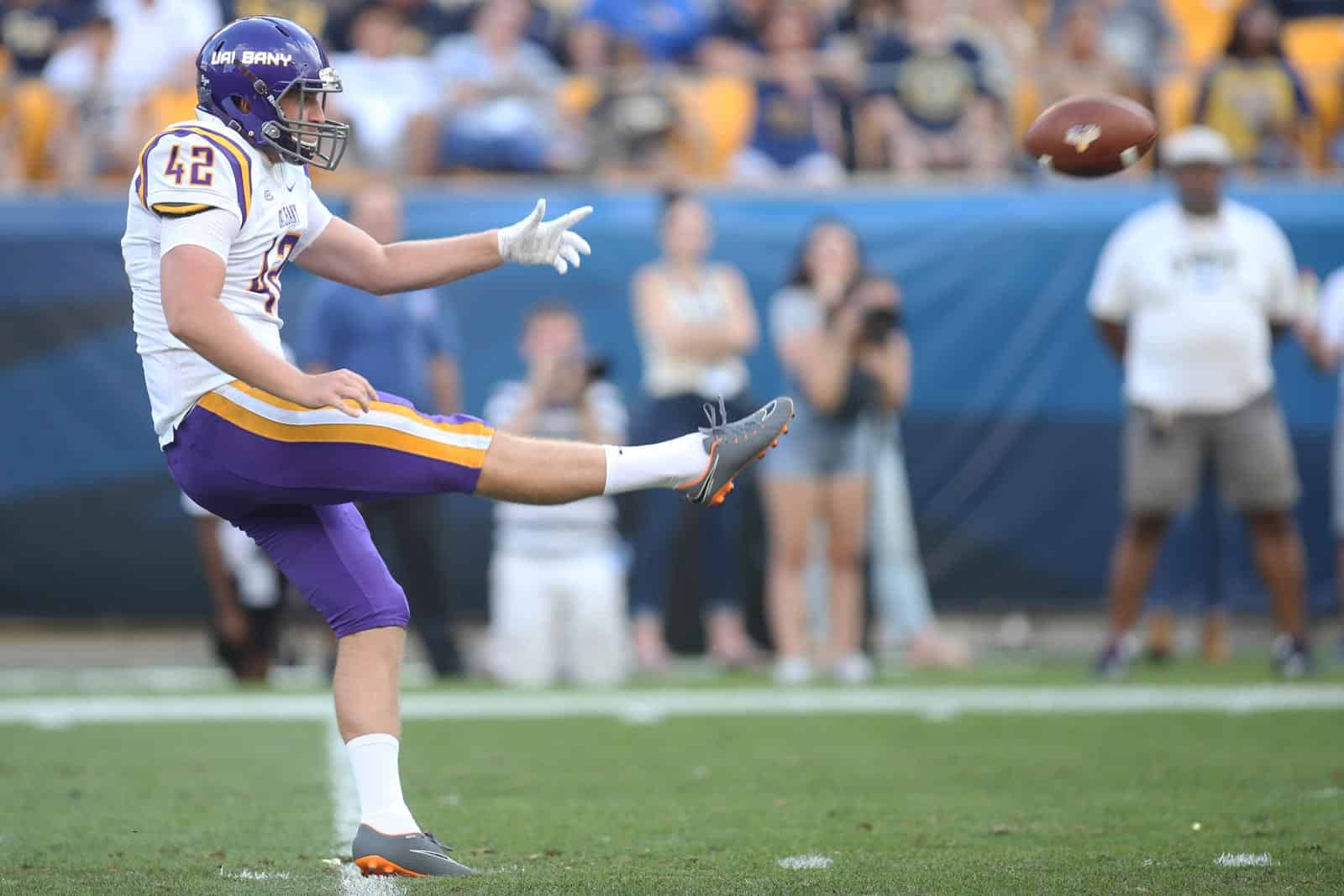 The UAlbany Great Danes and the Morgan State Bears have scheduled a home-and-home football series for 2021 and 2023, FBSchedules.com has learned.

A copy of the football game contract with Morgan State University was obtained from the University at Albany via a state Freedom of Information Law request.

In the first game of the series, UAlbany will host Morgan State at Bob Ford Field in Albany, N.Y., on Saturday, Nov. 13, 2021. The Great Danes will then travel to take on the Bears at Hughes Stadium in Baltimore, Md., two seasons later on Saturday, Sept. 23, 2023.

UAlbany and Morgan State have only met twice on the gridiron in their history. The Great Danes defeated the Bears in both contests, 26-0 in Baltimore in 2017 and 30-27 at home in Albany in 2018.

The Great Danes now have three scheduled non-conference matchups for both the 2021 and 2023 seasons. In 2021, UAlbany is also scheduled to play at North Dakota State on Sept. 4 and at Syracuse on Sept. 18.

UAlbany’s 2023 non-conference schedule also includes a home game against Fordham on Aug. 26 (Week Zero) and a road trip to take on Hawaii on Sept. 9.

With the addition of UAlbany, Morgan State now has four non-conference opponents scheduled for the 2021 season. The Bears are also scheduled to host Towson on Sept. 4 and travel to Tulane on Sept. 11 and Sacred Heart on Sept. 18.