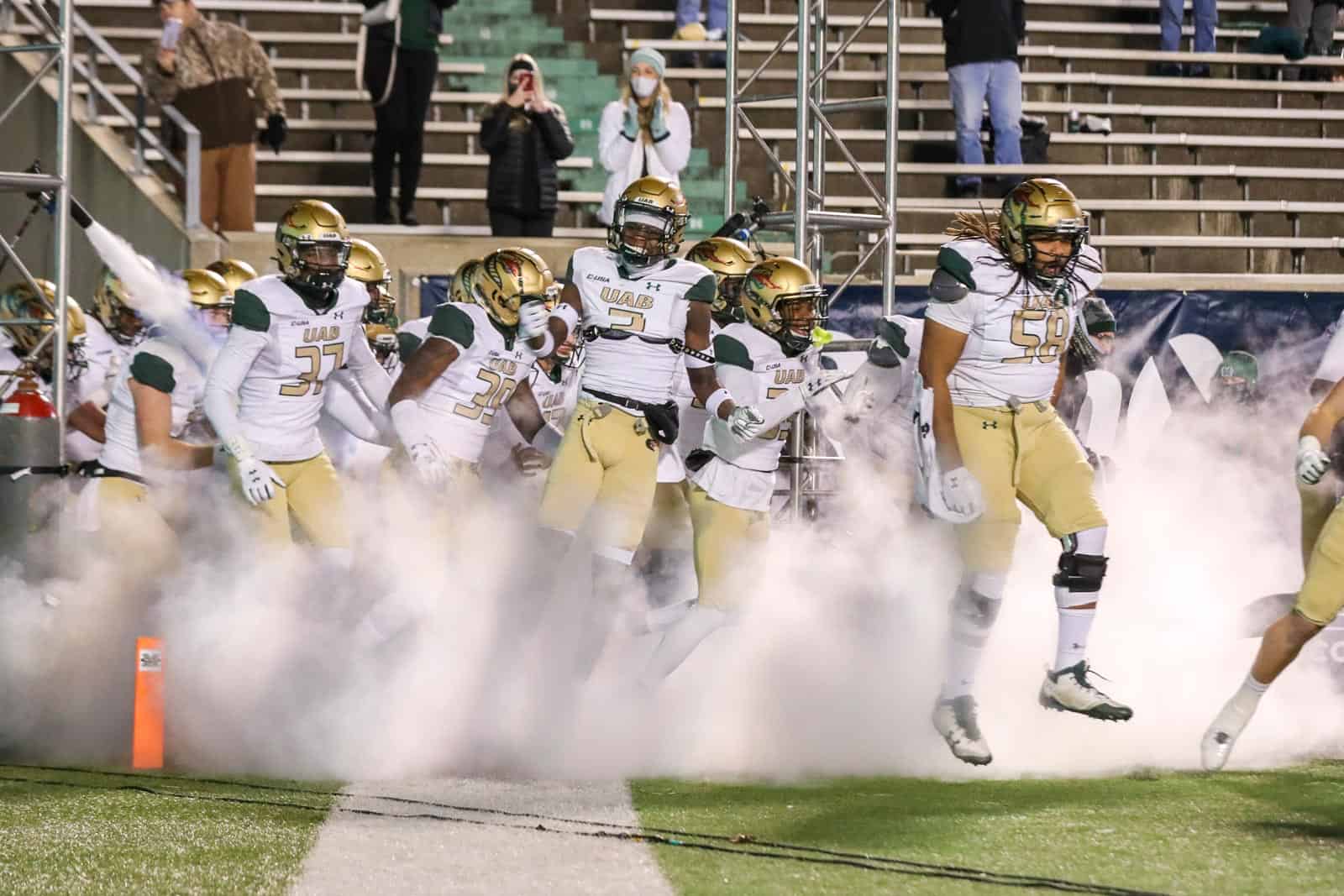 The UAB Blazers have scheduled future home-and-home football series with the UConn Huskies and the ULM Warhawks, it was announced on Tuesday.

UAB and UConn will begin a home-and-home series at at Protective Stadium in Birmingham, Ala., on Saturday, Nov. 9, 2024. The series will conclude the following season with the Huskies hosting the Blazers at Pratt & Whitney Stadium at Rentschler Field in East Hartford, Conn., on Saturday, Nov. 1, 2025.

The 2024 UAB-UConn contest will mark the first-ever meeting between the two schools on the gridiron. UAB competes in Conference USA, while UConn is a Football Bowl Subdivision (FBS) Independent.

The Blazers also confirmed today that they will host the Florida A&M Rattlers at Protective Stadium on Thursday, Sept. 2, 2027. That game was previously announced by Florida A&M.