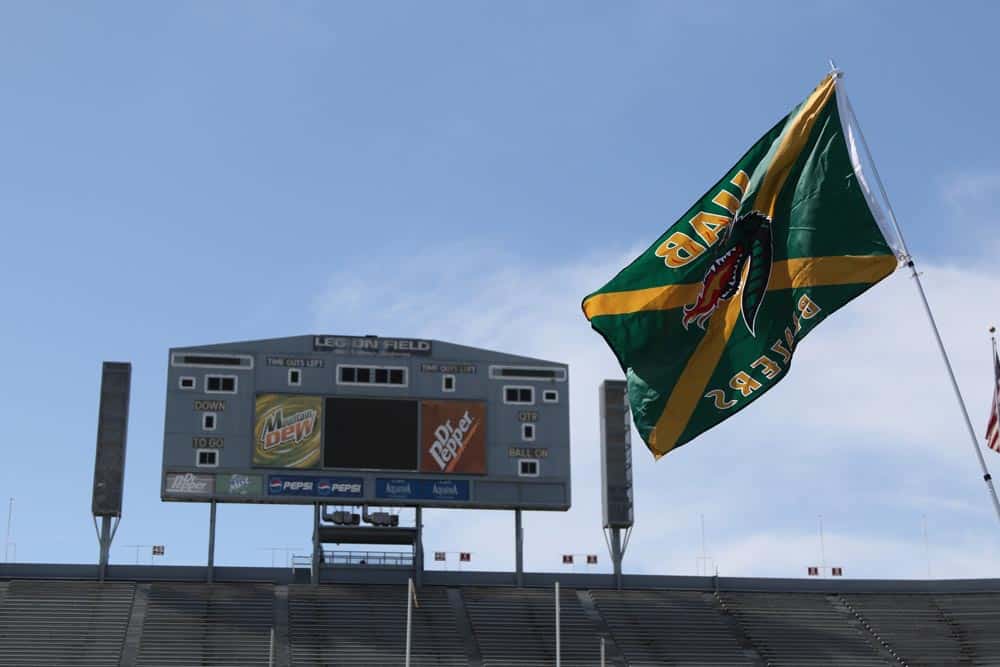 The UAB Blazers and the Akron Zips have scheduled a home-and-home football series for 2019 and 2020, UAB announced on Wednesday.

The series will kick off with UAB traveling to face Akron at InfoCision Stadium-Summa Field on Sept. 7, 2019. The Blazers will host the Zips the following season at Legion Field in Birmingham on Sept. 12, 2020.

The 2019 game will be the first-ever meeting between UAB and Akron on the gridiron.

“It’s exciting to see our non-conference schedule continue to evolve,” UAB head coach Bill Clark said. “Akron is a quality opponent from the Mid-American Conference and this series should provide two exciting games for our fans.”

UAB now has two non-conference games scheduled for the 2019 season. The Blazers are also slated to travel to Tennessee on Nov. 2.

The 2020 matchup with Akron is the first announced non-conference game for the Blazers for that season.

I really wish/hope UAB could get their own stadium. Legion Field is such an ash tray.