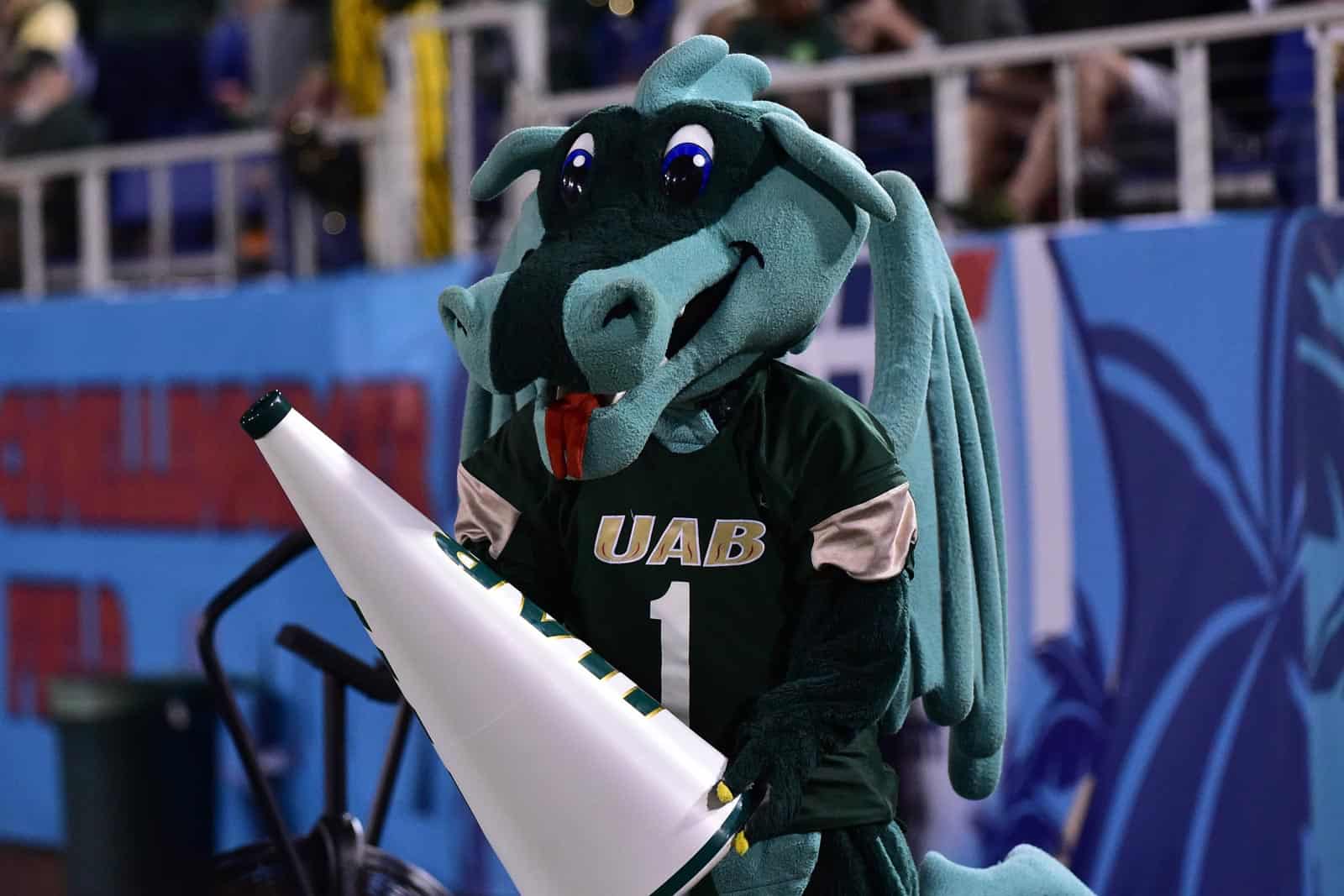 In the UAB-Troy series, the two Yellowhammer State combatants — separated by fewer than 150 miles — have squared off 10 times on the gridiron. Each side has claimed five victories in the series. UAB claimed a decisive, 48-10 victory in the most recent meeting, contested on Aug. 30, 2014. That decision snapped a three-game win streak for the Trojans in the series.

Neither the Blazers nor Trojans have any additional contests scheduled for either the 2032 or 2033 seasons. This will, however, add to the previously-scheduled 2028 and 2029 home-and-home between the two teams. UAB will host Troy Sept. 23, 2028, with the Blazers returning the trip Sept. 8, 2029.

The Blazers visit the Jaguars on Sept. 26 to finish a previously-slated home-and-home. UAB took a 35-3 decision in Birmingham last year, a game that marked the first-ever contest between the schools.

Great series for these in-state teams. Wish they could or would play each other every season

Playing both every season is a little much – UAB still needs a buy game and needs a FCS game to give them 6 home games per season. But periodically scheduling these in-state rivals makes a lot more sense than travelling to play teams like Toledo or Fresno State.

If UAB plays 4 home conference games, one FCS opponent and rotates USA & Troy each season they would have 6 home games each season. Games like these will get more people in the stands at the new stadium much more than playing FAU or Coastal Carolina OOC.