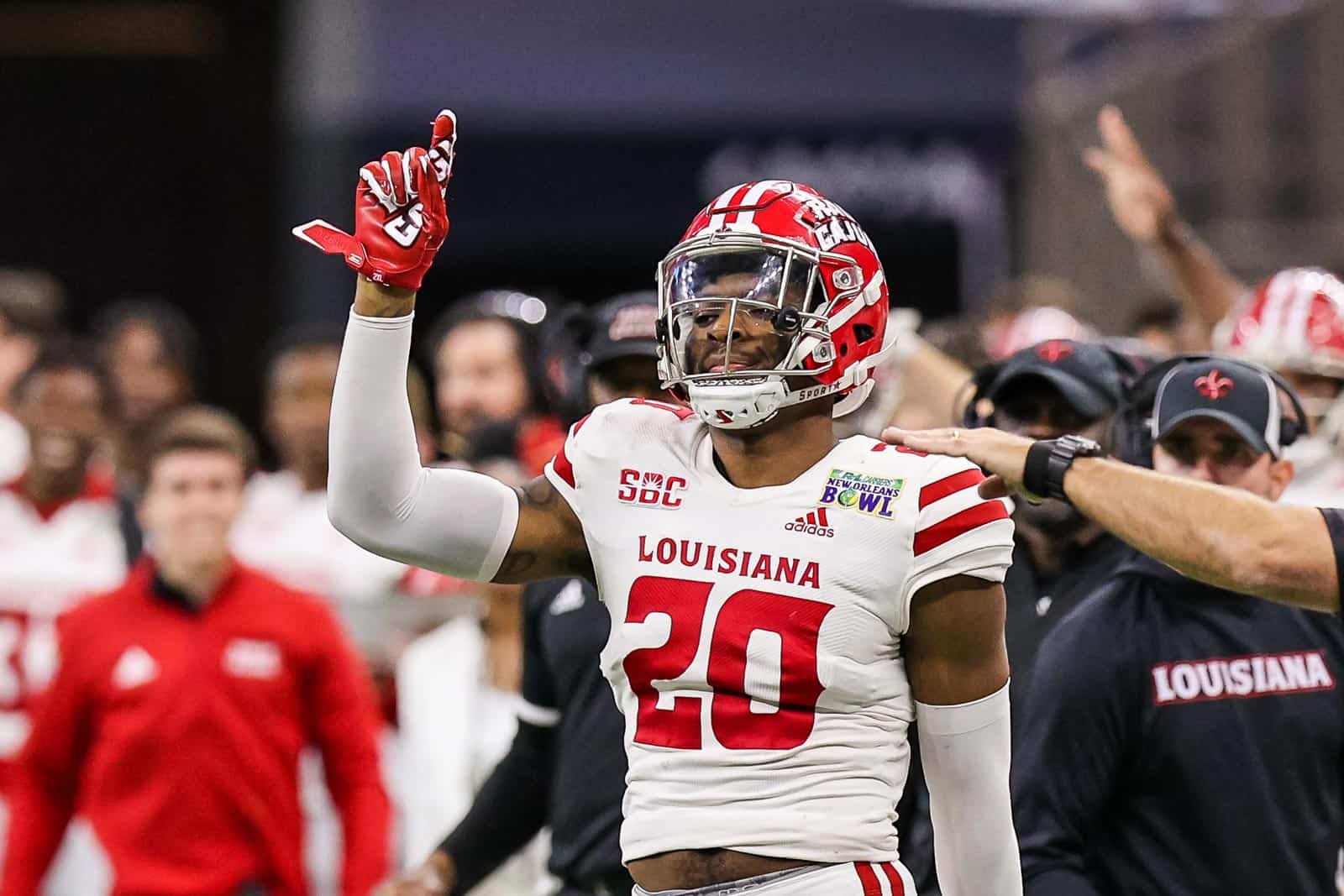 Two Mid-American Conference (MAC) versus Sun Belt Conference football games will be televised by the NFL Network in 2022, it was announced on Monday.

The Eastern Michigan Eagles of the MAC will travel to take on the Louisiana Ragin’ Cajuns of the Sun Belt on Saturday, Sept. 10. The two schools will square off at Cajun Field in Lafayette, La., and the game will kick off at 7:00pm ET / 6:00pm CT.

On Saturday, Sept. 17, the Bowling Green Falcons of the MAC will welcome the Marshall Thundering Herd of the Sun Belt to Doyt Perry Stadium in Bowling Green, Ohio. The game will kick off at 5:00pm ET.

Marshall and Bowling Green have met 29 times on the gridiron in a series that began in 1954. Most of their contests were played when both schools were members of the MAC. The Falcons won the most recent contest in 2010 and currently lead the overall series 21-8.

The 2022 season will be the first for Marshall in the Sun Belt Conference. The Thundering Herd were previously members of Conference USA from 2005 through 2021.

let’s start scheduling games that fans can realistically drive to, michigan and louisiana don’t need to play each other