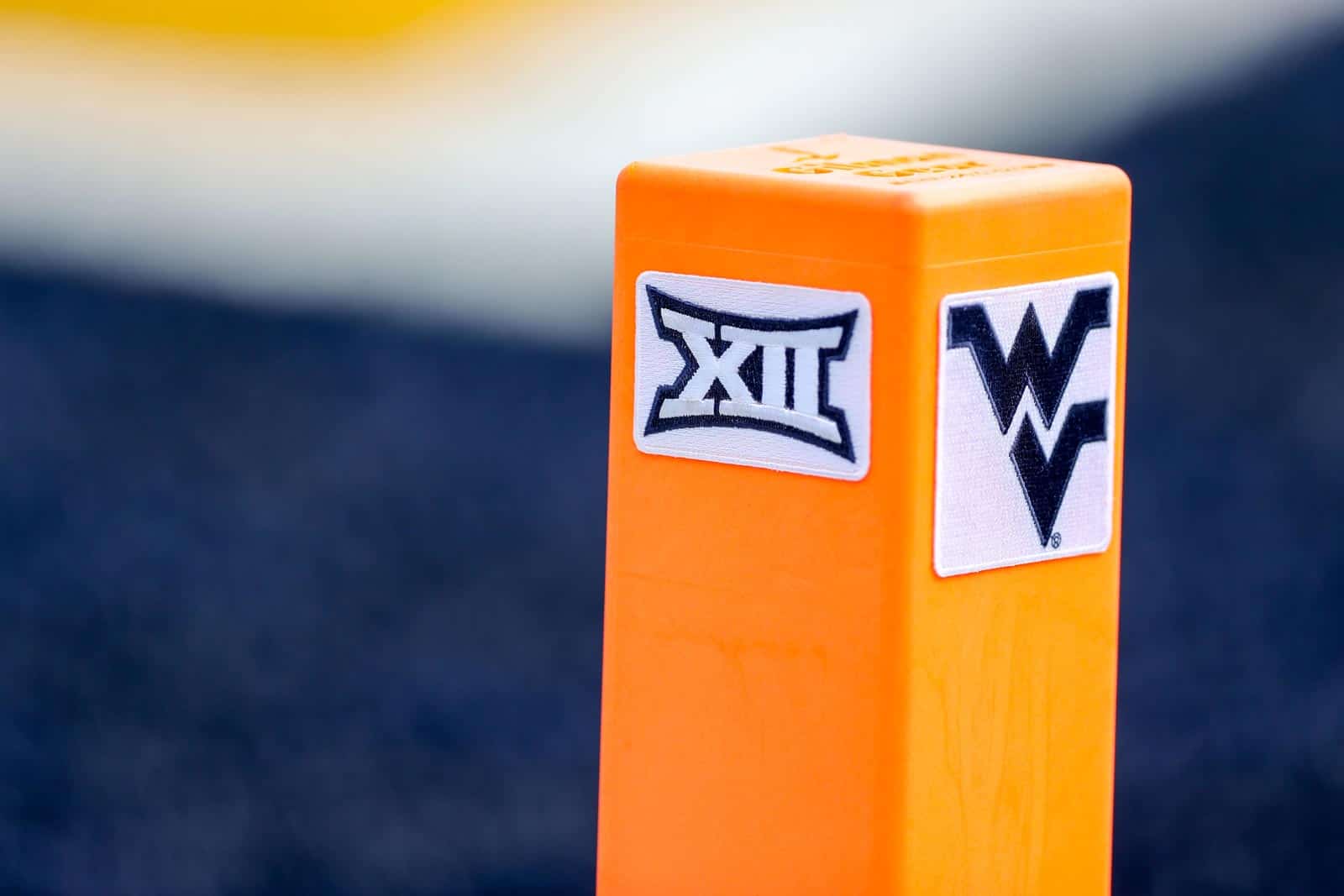 Two Big 12 football games in 2020 have been moved up one day to Black Friday, according to a release by the Big 12 Conference on Thursday.

The West Virginia Mountaineers at the Iowa State Cyclones game at Jack Trice Stadium in Ames, Iowa, previously scheduled for Saturday, Nov. 28, will now be played on Friday, Nov. 27.

A second Big 12 contest, the Texas Longhorns at the Oklahoma State Cowboys at Boone Pickens Stadium in Stillwater, Okla., has also been moved up one day to Friday, Nov. 27.

With the West Virginia-Iowa State and Texas-Oklahoma State moves, the Black Friday schedule in 2020 now contains six games. Below is a list of each game currently scheduled for Friday, Nov. 27, 2020:

More games in 2020 will likely be shifted to Black Friday in the coming months. Additionally, conference schedules from the American Athletic Conference, MAC, Mountain West, and Sun Belt have not yet been released.

Last season, a total of 15 games were played on Black Friday.

The Big 12 should just schedule OU-OKST, ISU-WVU, KU-KSU, and TCU or TTU at Texas and Baylor VS. TCU or TTU every year until realignment drastically changes the conference membership.

I’ve been thinking the same thing. I don’t know why the Big XII jacks up the final weekend of their conference season every year. Screwiest conference out there right now.