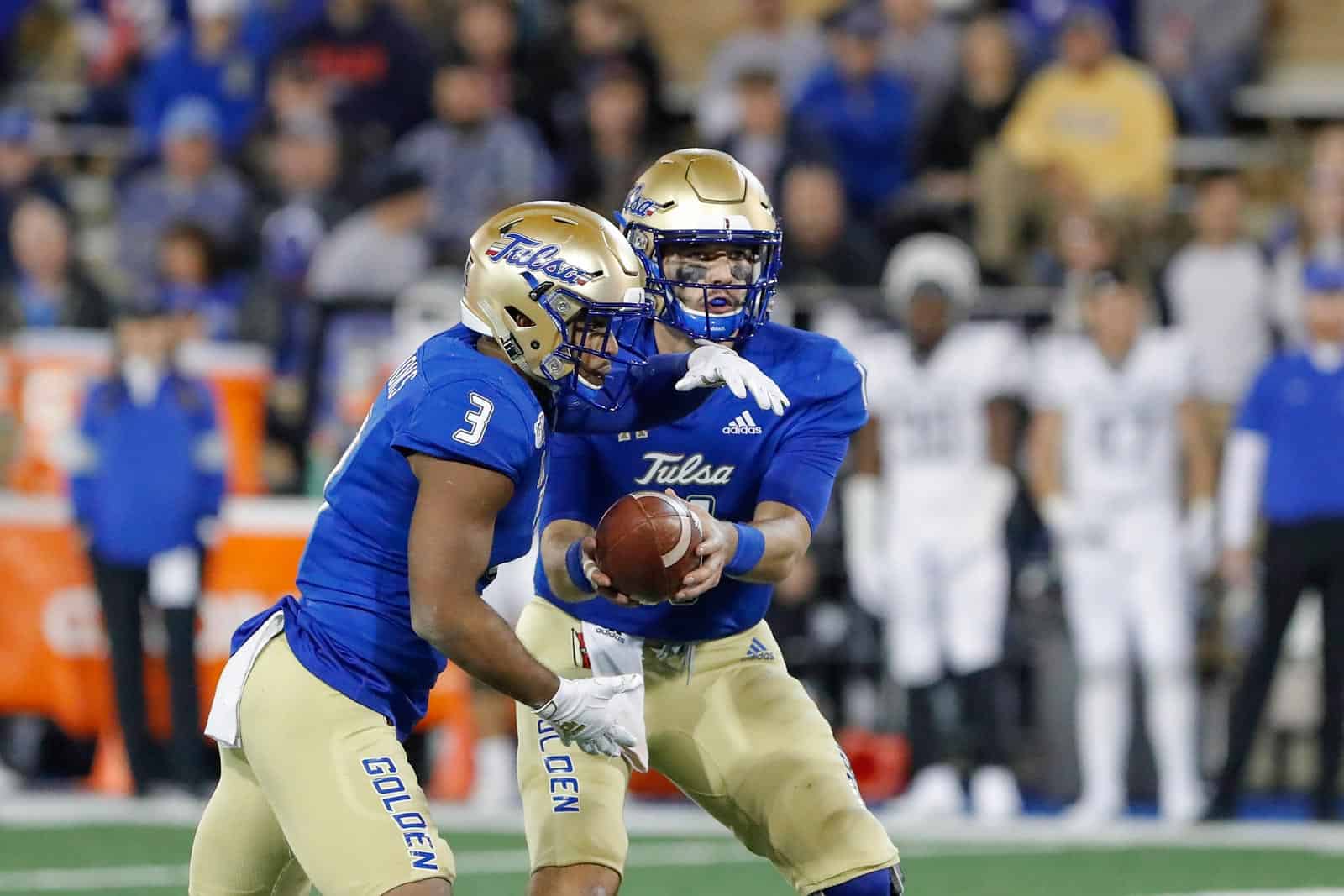 The Tulsa Golden Hurricane have finalized their non-conference football schedules through the 2023 season, the school announced on Monday.

UC Davis will travel to take on Tulsa at H.A. Chapman Stadium in Tulsa, Okla., on Thursday, Sept. 2, 2021. The game will mark the first-ever meeting between the two schools on the gridiron.

UC Davis was originally scheduled to play at the USC Trojans to open the 2021 season, but USC canceled the contest to keep their record of never having played an FCS team intact.

The 2022 season will feature another FCS opponent visiting H.A. Chapman Stadium for the first time. The Jacksonville State Gamecocks will take on the Tulsa Golden Hurricane on Sept. 17, 2022.

The Arkansas-Pine Bluff Golden Lions, who have also never faced Tulsa, will travel to take on the Golden Hurricane to open the 2023 season on Sept. 2.

Tulsa’s non-conference schedules from 2021 through 2023 also feature five contests against Power Five opponents. The Golden Hurricane are scheduled to travel to both Oklahoma State and Ohio State in 2021, travel to Ole Miss in 2022, and travel to Washington in 2023 before hosting Oklahoma in Tulsa.

Below are Tulsa’s non-conference schedules for the next three seasons:

Glad to see UC Davis land another FBS date and they will have a real shot at a win against Tulsa instead of being potentially squashed by USC.