Tulsa at Houston football game postponed due to COVID-19 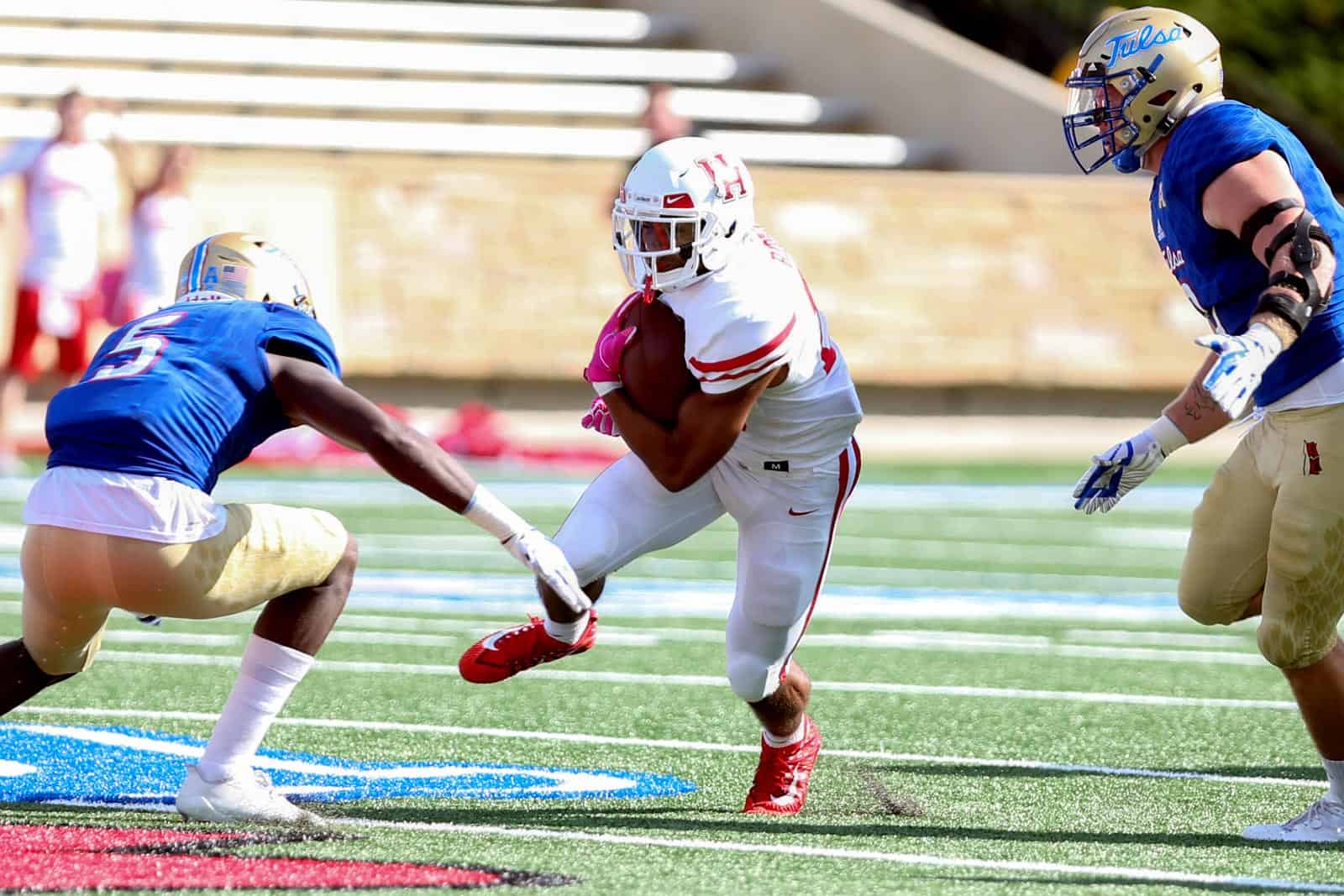 The Tulsa Golden Hurricane at Houston Cougars football game has been postponed due to COVID-19, both schools announced on Tuesday.

The game was scheduled for Saturday, Nov. 28 at TDECU Stadium in Houston, Texas. The game was postponed due to “…positive COVID-19 cases at the University of Houston and the ensuing contact tracing of student-athletes.”

The game may be rescheduled for Saturday, Dec. 19, if neither team is a participant in the American Athletic Conference Championship Game.

“Again, I’m disappointed for our student-athletes who have worked extremely hard in their preparations this fall, whether the game was played or not,” said Tulsa Director of Athletics Rick Dickson. “Our young men have continued to answer the bell to physically put themselves in the right spot to play each week. We wish the student-athletes and coaches at UH a speedy recovery.”

This is the fifth game involving Tulsa that has been postponed since the 2020 season began. The Golden Hurricane also had two non-conference games canceled prior to the season starting.

Tulsa is 5-1 overall and a perfect 5-0 in American Athletic Conference action this season. The Golden Hurricane’s next scheduled contest is Saturday, Dec. 5 at the Navy Midshipmen.

Houston (3-3, 3-2 American) is next scheduled to play on Saturday, Dec. 5 on the road against the SMU Mustangs.