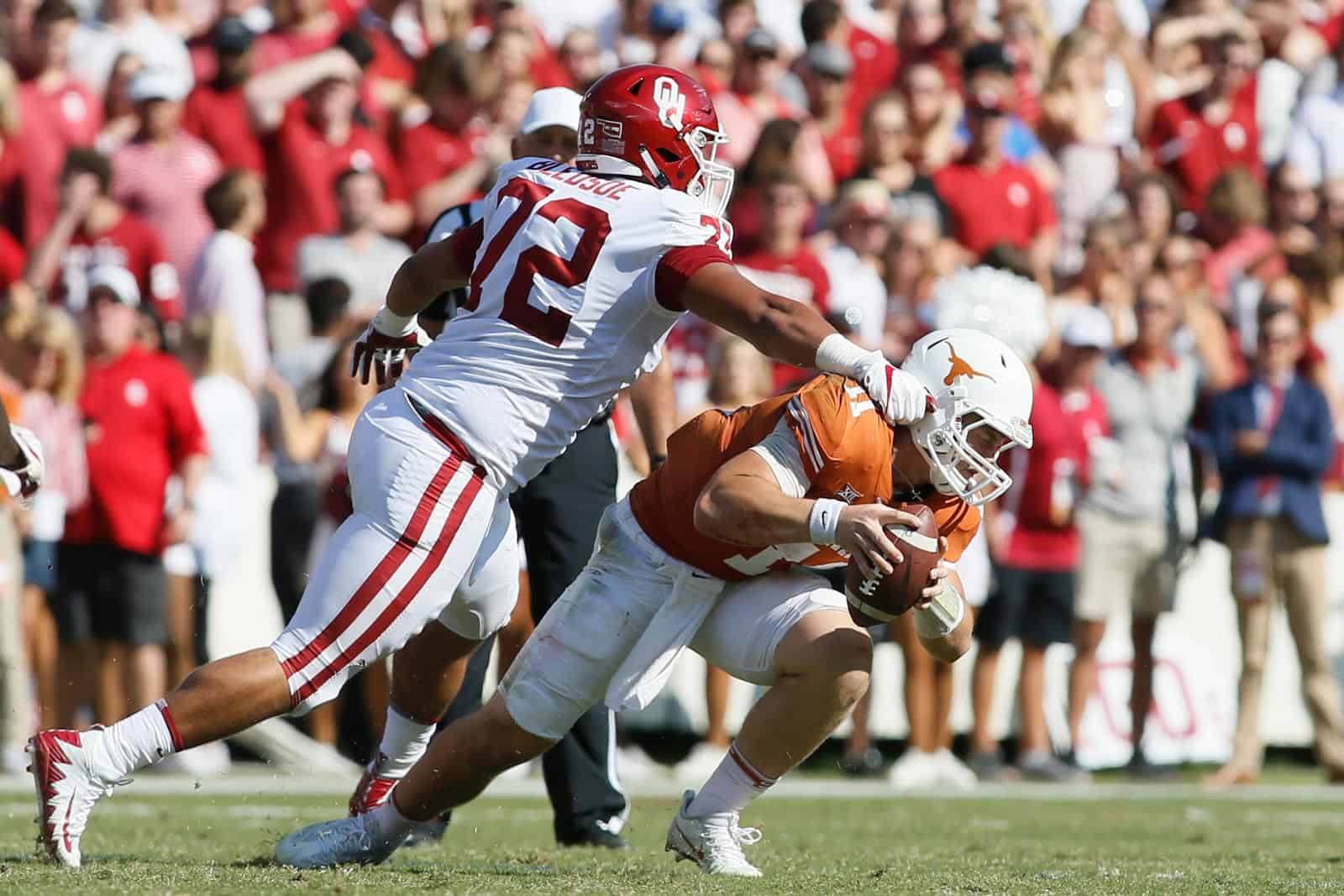 Texas and Oklahoma have now officially applied for admission to the SEC. The waiting game has begun — but the Big 12 is not going quietly.

The letter sent to SEC Commissioner Greg Sankey by University of Texas president Jay Hartzell and University of Oklahoma president Joseph Harroz Jr. was brief, but sufficiently told the story.

We look forward to the prospect of discussions regarding this matter.

Sankey and the SEC quickly responded.

The University of Oklahoma and the University of Texas, two esteemed academic institutions with storied athletics programs, today submitted formal requests for invitations to become members of the Southeastern Conference in 2025.

While the SEC has not proactively sought new members, we will pursue significant change when there is a clear consensus among our members that such actions will further enrich the experiences of our student-athletes and lead to greater academic and athletic achievement across our campuses. The Presidents and Chancellors of the SEC, in their capacity as the conference’s Chief Executive Officers, will consider these requests in the near future. Per the Bylaws of the SEC, a vote of at least three-fourths of the SEC’s 14 members is required to extend an invitation for membership.

Inside Texas reports that both universities’ boards of regents have meetings scheduled for Friday.

The agenda for Friday's @utsystem board of regents meeting can be found here https://t.co/ElN5oDA2uZ

No sooner had the virtual ink dried on the announcement before Big 12 Commissioner Bob Bowlsby and the league released another statement regarding the events.

The Big 12 Conference has learned that the University of Oklahoma and the University of Texas have submitted formal requests to the SEC to be considered for membership beginning with the 2025-26 athletic year.  The events of recent days have verified that the two schools have been contemplating and planning for the transition for months and this formal application is the culmination of those processes. We are unwavering in the belief that the Big 12 provides an outstanding platform for its members’ athletic and academic success.  We will face the challenges head-on, and we have confidence that the Big 12 will continue to be a vibrant and successful entity in the near term and into the foreseeable future.

The timing of Texas/OU joining the SEC is interconnected with CFP expansion ('23 or '26) and the next cycle of P5 media rights contracts — all of it tied to ESPN's strategic plans:https://t.co/BEw91NHIeB https://t.co/qQnlEfi77W

There are still many details to come, but it now appears as if we’ll have a more definitive answer by the weekend.