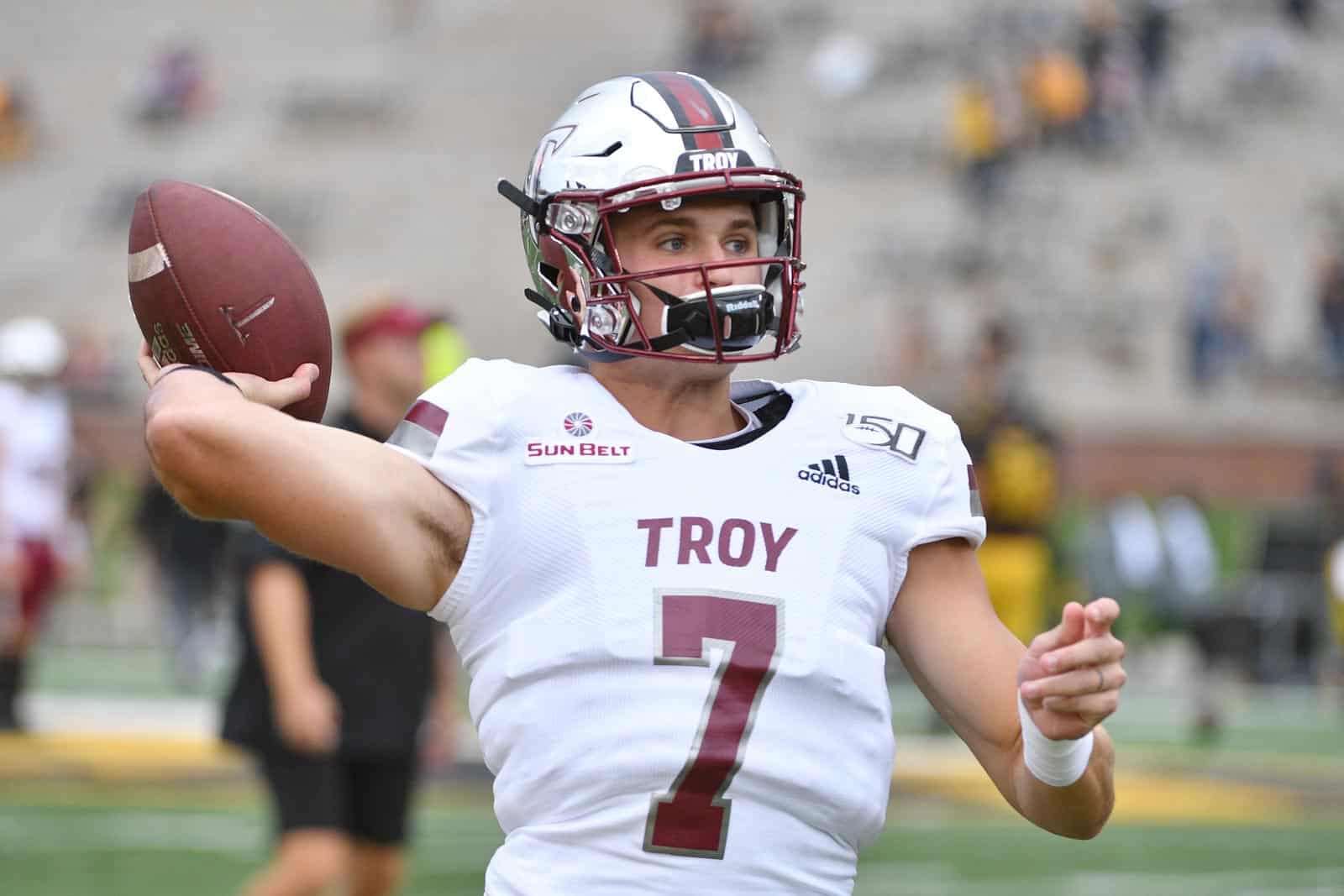 The Troy Trojans and the UMass Minutemen have scheduled a home-and-home football series for 2027 and 2030, it was announced on Friday.

In the first game of the series, Troy will travel to take on UMass at Warren McGuirk Alumni Stadium in Amherst, Mass., on Sept. 11, 2027. Three seasons later on Sept. 14, 2030, the Trojans will host UMass at Veterans Memorial Stadium in Troy, Ala.

Troy and UMass’ first and only meeting on the gridiron occurred in 2016 in Amherst, which resulted in a 52-31 Trojan victory. The second and final game of the home-and-home series is scheduled for this season on Sept. 12 in Troy.

Troy is the first scheduled non-conference opponent UMass for the 2030 season.