Troy to host Eastern Kentucky in 2020, moves ULM to season-opener 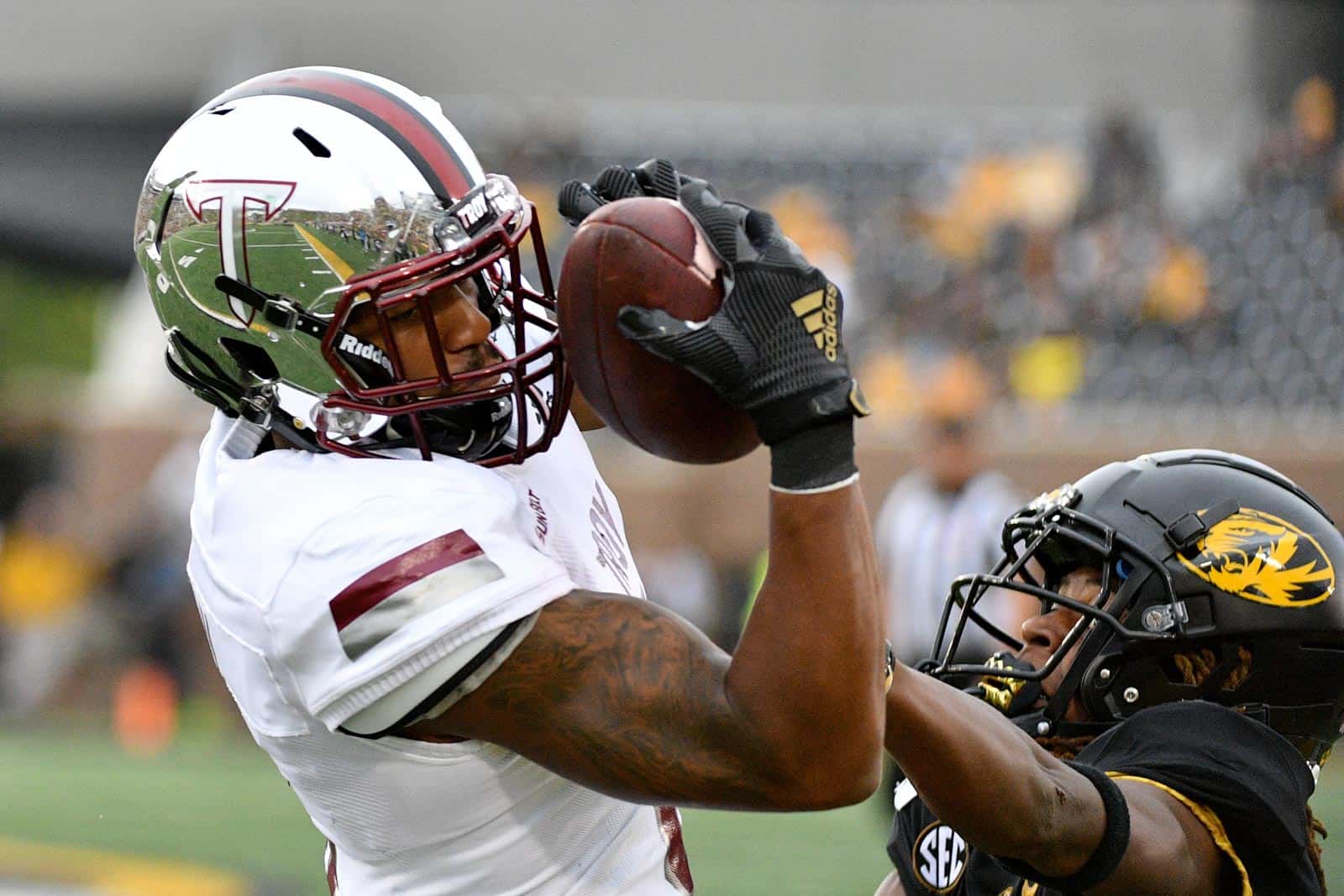 The Troy Trojans will host the Eastern Kentucky Colonels and have moved their game against the ULM Warhawks to the season-opener, the school announced on Thursday.

Troy will host Eastern Kentucky, an Ohio Valley Conference member, at Veterans Memorial Stadium in Troy, Ala., on Oct. 17, 2020. The gridiron matchup will be their fifth overall.

In their most recent matchup in 1997, Troy defeated Eastern Kentucky 21-12. The Trojans currently hold a 3-1 advantage in the series.

Troy will open the 2020 season at home at The Vet on Saturday, Sept. 5 against the ULM Warhawks in a Sun Belt Conference matchup. The game was previously scheduled to be played on Oct. 17.

“First and foremost, I want to thank Brent Jones and our administration for their tireless effort in leaving no stone unturned to put together a competitive schedule for this fall,” Troy head coach Chip Lindsey said. “No matter who lined up against us on Sept. 5 our guys were going to be ready to go, but having a schedule and knowing who our opponents are going to be adds an extra sense of urgency in our preparations.”

The ULM Warhawks were originally scheduled to open the 2020 season against Cal Poly, but the game was canceled when the Big Sky Conference postponed fall compeition.

“I’m so proud of how our players have conducted themselves during these difficult times,” ULM head coach Matt Viator said. “They have followed very strict protocols and look forward to the chance to play the game they love. We’re excited about the opportunity to open the 2020 season with a conference game at Troy, and our players are focused on the challenge ahead.”