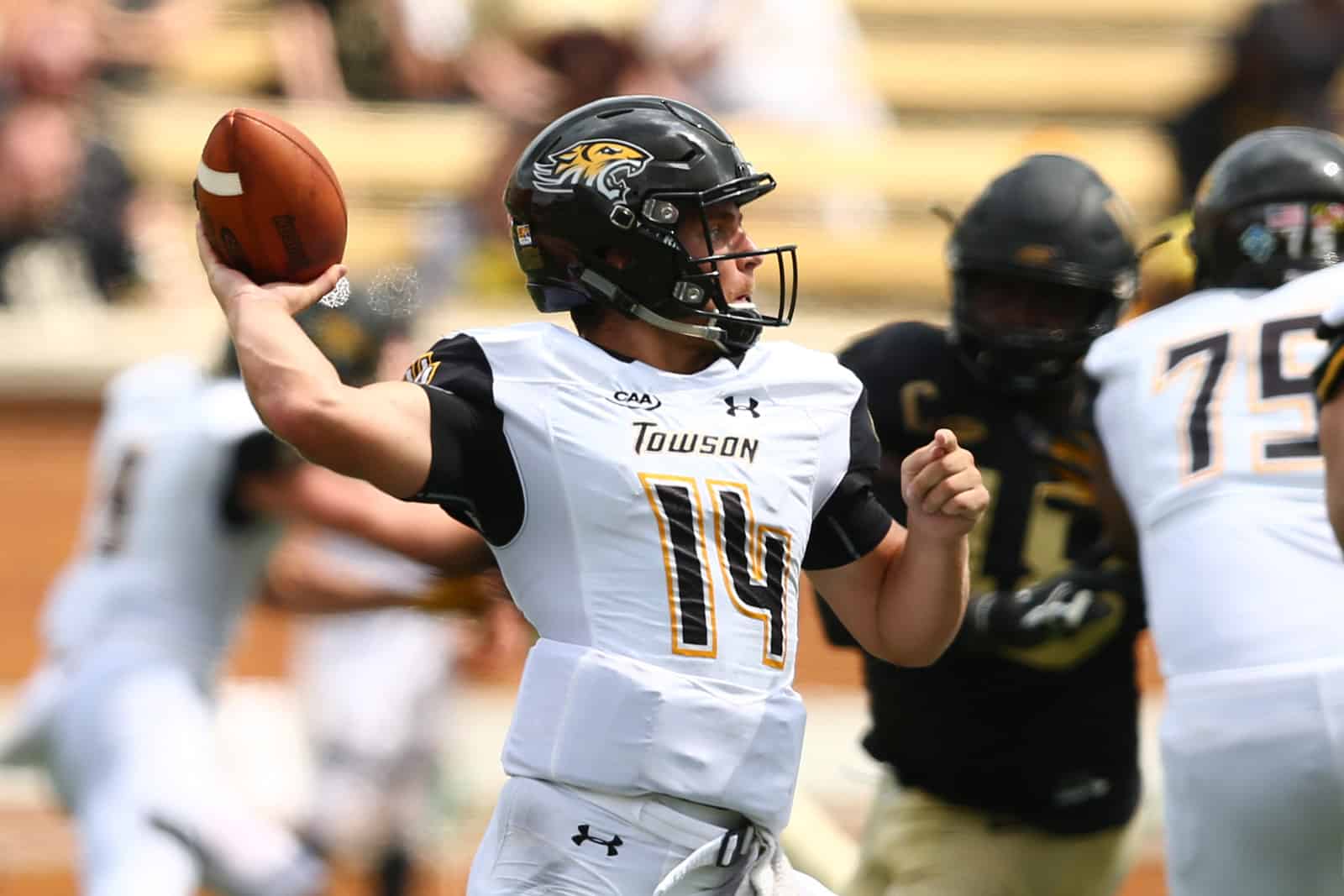 The Towson Tigers and the Bucknell Bison have scheduled a home-and-home football series for 2019 and 2022, FBSchedules.com has learned.

A copy of the contract was obtained from Towson University via a state Public Information Act request.

In the first game of the series, Towson will host Bucknell at Johnny Unitas Stadium in Towson, Maryland on Oct. 19, 2019. The Tigers will then travel to face the Bison at Christy Mathewson-Memorial Stadium in Lewisburg, Pennsylvania on Sept. 3, 2022.

Towson and Bucknell have met 16 times on the gridiron dating back to 1982. Bucknell won the last meeting 14-10 at home in 2003 to tie the series at eight games apiece.

In 2022, Towson has a contest scheduled at in-state foe Maryland on Sept. 30.

Other non-conference opponents scheduled in 2019 for the Bucknell Bison include Temple on the road (Aug. 31) and a home contest against Princeton (Sept. 28). In 2022, Bucknell is slated to play at VMI on Sept. 10.