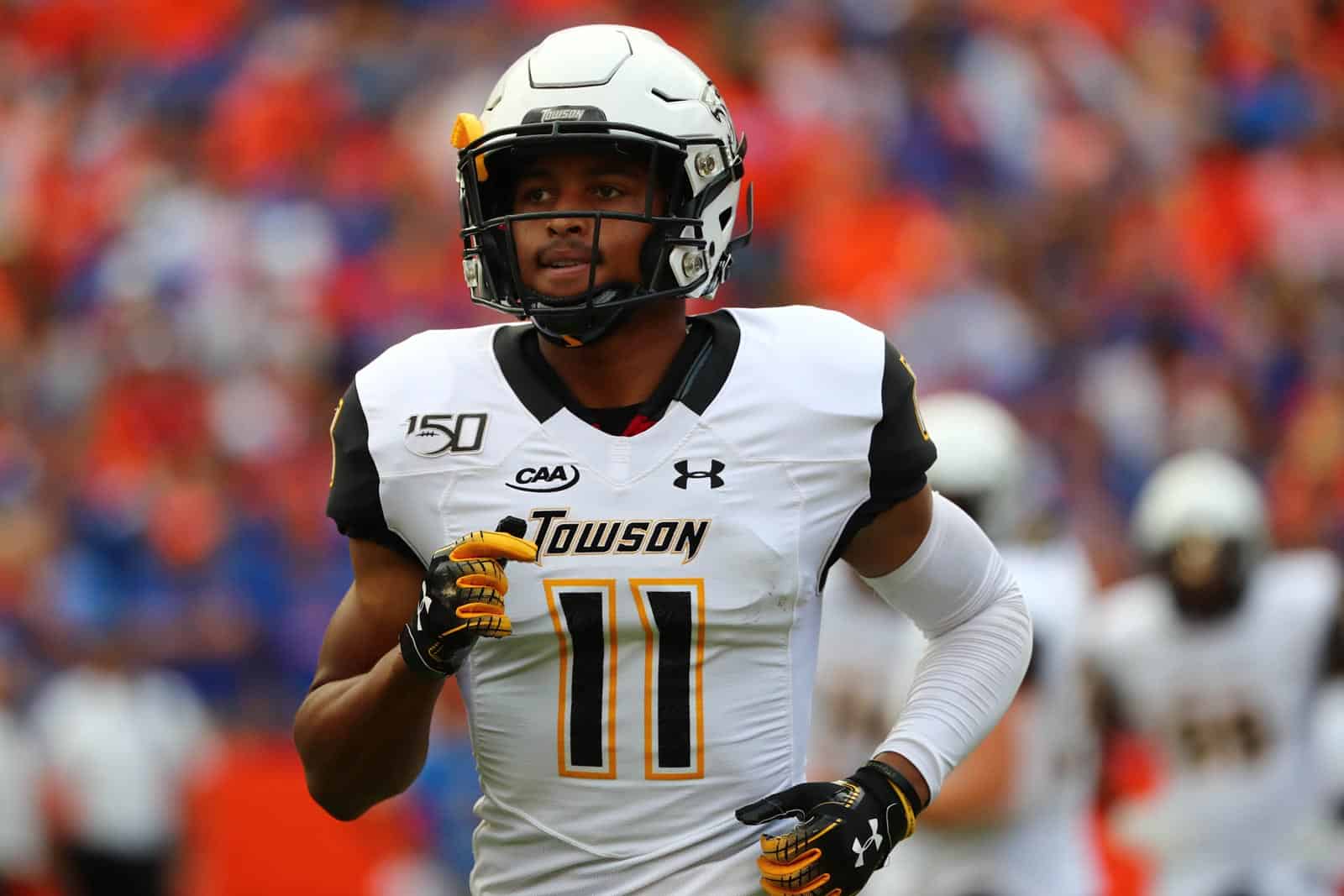 The Towson Tigers have added the Dartmouth Big Green to their 2029 football schedule, FBSchedules.com has learned.

Towson will host Dartmouth at Johnny Unitas Stadium in Towson, Md., on Saturday, Sept. 15, 2029. There is no guarantee for the game, according to the copy of the contract obtained from Towson University via a state Freedom of Information Act request.

Although it was not explicitly stated, the Towson-Dartmouth contest in 2029 is likely a rescheduled game. Towson was previously scheduled to host Dartmouth on Saturday, Sept. 26, 2020, but the game was not played due to the novel coronavirus 2019 (COVID-19) pandemic. The Ivy League canceled their entire 2020 season due to the virus, while Towson opted out of playing during the spring of 2021.

The canceled 2020 contest was set to be the second game of a home-and-home series that began at Dartmouth on Oct. 15, 2016. The Big Green defeated the Tigers in that contest, 20-17, which was the first-ever meeting between the two schools in football.

The 2029 Towson-Dartmouth contest is the first known game for both schools that season.

This is your 8th full Season since You qualified for the Playoffs in 2013.
Your School & Program had a Year off in 2020 to prepare, work, improve,with all that extra Eligibility being granted.
What are you building in 2022? Is your whole coaching Staff, Recruits, Franchise regressing?
Your Bench mark is winning the CAA. Beating all the surrounding States CAA Members in: Delaware (closest Geographical Relevant Rival), Monmouth U. NJ, Villanova U., Hampton U. VA, William & Mary of VA, Elon C. NC, SUNY-Stony Brook, U. New Hampshire. Do the 3 nonconference Foes make you stronger or mask your Players, Coaches, Mental, Cultural Performance Flaws? IMO, Bucknell U plays Mediocre FB. IMO, Morgan State U. has no motivation to be excellent, prepared, lean & mean. They play in a League who exists in an Ivory Tower with Zero Consequences for playing mediocre or poorly.
Towson State University Fans Thoughts on my assessment?