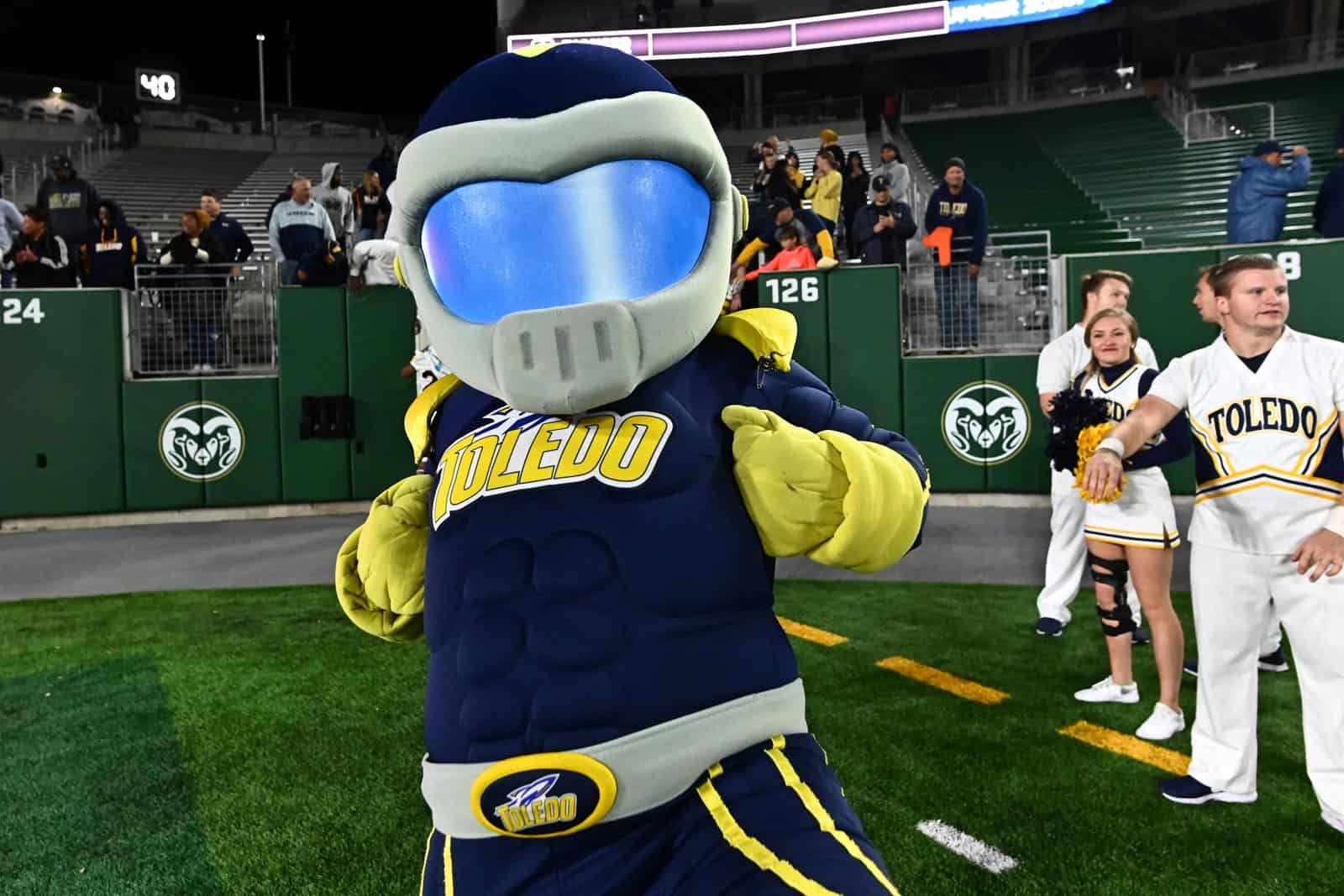 The Toledo Rockets and the Western Kentucky Hilltoppers have scheduled a home-and-home football series for the 2024 and 2025 seasons, according to Toledo’s official athletics website.

The Hilltoppers have tentatively completed their non-conference schedule for the 2024 season with the addition of the Toledo Rockets. WKU is scheduled to open the season at the Alabama Crimson Tide on Aug. 31 before hosting the Eastern Kentucky Colonels on Sept. 7 and, after a visit from Toledo, playing at the USF Bulls on Sept. 21.

Toledo is the third non-conference opponent scheduled for Western Kentucky in 2025. The Hilltoppers are also slated to play at the Liberty Flames on Sept. 6 and host the Cincinnati Bearcats on Sept. 20.

Toledo is 4-2 so far this season with wins over Murray State, Colorado State, BYU, and Western Michigan and losses to Kentucky and Bowling Green. Western Kentucky holds the same record following victories over FIU, UAB, Old Dominion, and Army and losses to Central Arkansas and Louisville.