Toledo agrees to game at Kentucky in 2019 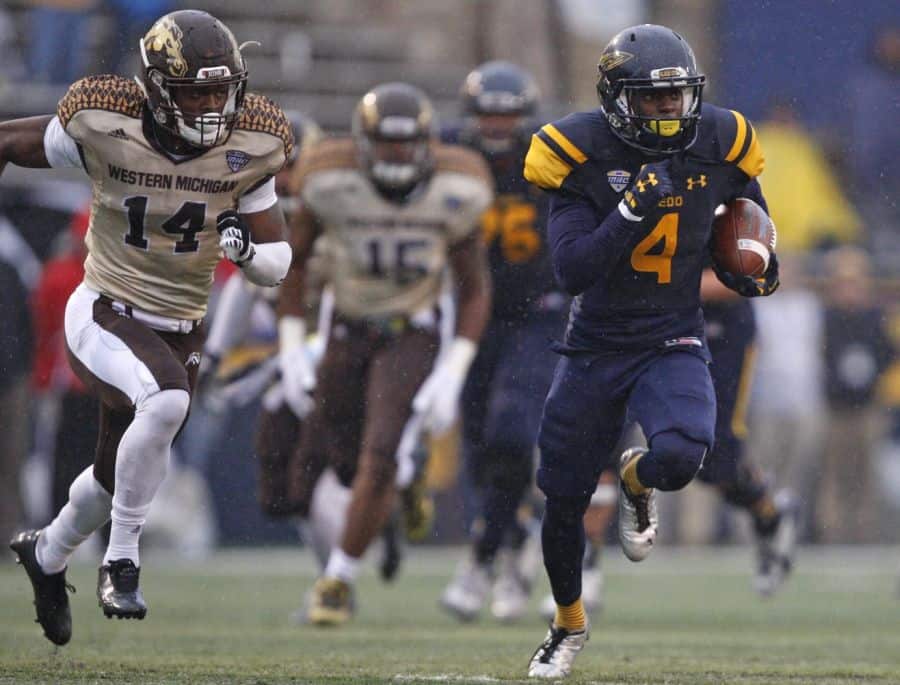 Toledo will kick off the 2019 season with a trip to Kentucky, the school announced Thursday.

The contest, scheduled for August 31, will be the first contest between the Rockets and Wildcats.

“We are very pleased to add Kentucky to our football schedule in 2019,” said Toledo vice-president and director of athletics Mike O’Brien in the release. “It will be an exciting opportunity for our team to face off against a team from the SEC. Also, with Lexington less than five hours away, our fans and students will be able to attend the game and cheer on their Rockets.”

The game marks Toledo’s third scheduled game for 2019.  The Rockets will travel to Colorado State on September 21 of that year, with BYU visiting the Glass Bowl on September 28.  Kentucky will go on the road to Eastern Michigan the week following Toledo’s visit.

Not sure about that, Toledo is a pretty strong team now but not sure what they will look like in 3 years.

Leave it to puke orange fan to say something totally against UK for a game THREE YEARS FROM NOW!